Immediately after MLB and the players association came to an agreement to start a shortened 60-game season that will begin at the end of July, the hot stove reignited instantaneously, with the San Francisco Giants reported to be interested in one of their biggest rivals.

You remember Yasiel Puig, right? The former bat-licking Dodger at the center of multiple benches-clearing brawls between the Giants and the Los Angeles Dodgers? Madison Bumgarner certainly remembers.

The Giants, in crazy 2020 fashion, reportedly have interest in signing one of their former archrivals, and it may not be as crazy as it sounds. Ever since entering the league in 2013, Puig (when healthy) has been a consistent threat at the plate. His power to all fields has allowed him to be a thorn in the side of the Giants for years.

MLB completely shut down in March, after the spread of Covid-19 exploded into a global pandemic. Because of the shutdown, the league did not allow any transactions during this time. Starting today, Friday, June 26, teams will be allowed to make transactions for the first time in months. Any signing of Puig would likely happen soon after.

The designated hitter will be universally implemented in during the shortened 2020 season. This means the Giants will have an extra spot in the lineup for another power bat.

If we take a look at the Giants outfield situation, the only lock to make the roster is Mike Yastrzemski, with both Hunter Pence and Alex Dickerson likely to join him. Aside from those three, the Giants have rookie slugger Jaylin Davis, utility man Austin Slater, oft-injured center fielder Steven Duggar, and super-utility man Mauricio Dubon.

Aside from Yastrzemski, the Giants outfield situation consists of more quantity than quality.

Over the past three years, Puig has hit at least .263 with 23+ home runs in each of those three seasons. He would have led the Giants in home runs all three of those seasons.

Fans will be hesitant to welcome Puig to the orange and black, and understandably so. Puig has been one of, if not the most, disliked players amongst Giants fans for years. From an organizational perspective, what better time to have Puig roaming the outfield at Oracle Park than a season where there will likely be no fans?

Sixty games of Puig may very well be something President of Baseball Operations Farhan Zaidi, and new General Manager Scott Harris consider, and at this point, what do they have to lose? It’s 60 games, a sprint to the finish line. A finish line that is a lot closer than it was in March. 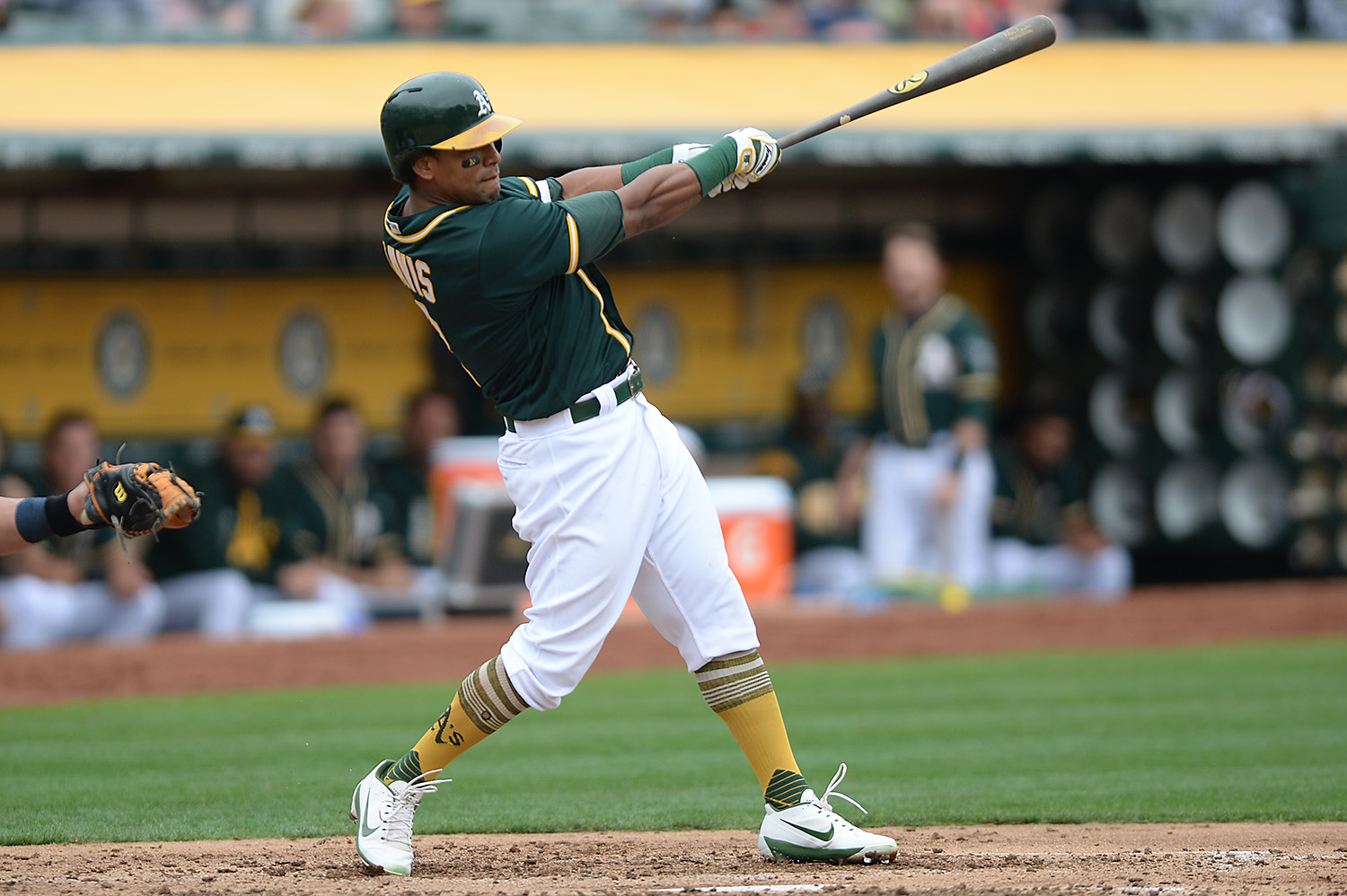