Search Search
Night Mode Night Mode
Day Mode Day Mode
Protesters in Fremont, Calif. post up at the Fremont Police Department and call on officers to take a knee in a show of solidarity as the nation erupts following the Memorial Day 2020 death of George Floyd at the hands of Minneapolis police.
Like 0 Facebook 0 Twitter 0 Email 0

Voices in the crowd surrounding the Fremont Police Department rung out Tuesday in a loud cry for empathy and solidarity. Joining with masses across the country and abroad, the activists’ peaceful protest filled the streets of the city.

East Bay protesters joined countless demonstrators nationwide in a stand against police brutality and in honor of George Floyd, 46, who died in Minneapolis on Memorial Day after an officer knelt on his neck for more than eight minutes as he pleaded to be let up because he couldn’t breathe.

Floyd was detained for allegedly attempted to pass off a counterfeit $20 bill at a grocery store. He was handcuffed, face down on the concrete, with up to three officers kneeling on him at one point. There is no sign of Floyd struggling against the officers in any of cell phone or surveillance footage that has since surfaced. He can, however, be heard begging for air and calling for his mother.

The Fremont protesters gathered at Newpark Mall around 1:00 p.m. and with a crowd of roughly 500 people marched to City Hall off Paseo Padre Parkway and Capitol Avenue before weaving their way to the Fremont Police Department on Stevenson Boulevard.

Proud of both the turnout and reception of the march, Activist O.J. Johnson said:

“I’ve been part of this community for 35 years. Fremont is one of the most diverse and loving communities in the Bay Area. And I thank the police for their professionalism here.”

Police cars and SUVs guided the march safely down streets as chants rose and fell. A speaker at the City Hall rally called for a moment of silence — that moment lasted 8 minutes and 46 seconds, the same amount of time former Minneapolis Officer Derek Chauvin allegedly left his knee on Floyd’s neck.

When protesters arrived at the Fremont Police Department, they called on officers to take a knee out of respect. The request was met with refusal. This shifted the narrative of the march for several hours.

Chants and screams emanated from the crowd, begging Police Captain Sean Washington, Police Chief Kim Petersen and Mayor Lily Mei to kneel as a demonstration to:

“Show you care about us.”

“I will not be taking a knee — that won’t be happening today.”

“I will never kneel to anyone but God. You will see me kneel in church, but you will not ever see me kneel at any other event except in prayer.”

Washington also rejected the offer to show solidarity by kneeling but did take time to engage several protesters in discourse.

“We [police officers] have to stay neutral, to support both sides. The police brutality that we’ve been seeing in this country, it just didn’t start right?”

The captain challenged protesters to sustain their focus long past the days of protest. He said:

“What I want is people to mobilize, continue the conversation when you have to go back to work, a month from now.”

Another group of activists marched up Stevenson Boulevard from Fremont Boulevard. Standing toe to toe with officers in riot gear, slight altercations arose between police and protesters.

Pepper spray, paintballs and rubber bullets were allegedly fired upon the crowd as bottles of water were lobbed by the second group onto unmarked vans that carried police behind the second march. Activists were quick to drop to their knees and repeat their peaceful protest mantra:

As marches reached their end at the police department and the 8:00 p.m. Alameda County curfew loomed near, protesters spoke at length to the officers guarding the precinct. Creating an impromptu open forum, the activists discussed what could be done next and ideologies behind ending police brutality, the Black Lives Matter movement and unrest in the U.S. as whole.

Fremont trans-activist Jenna Daugherty spent her day with the marchers and couldn’t help but be hopeful despite rising tension. She said:

“Today was truly beautiful and special, as a lifelong resident I’ve never seen that many people in Fremont so passionate and motivated to get out and make a difference on anything, let alone issues of social injustice.”

“I may be a victim of the moment and maybe reality will slap me in the face but I feel we truly have a chance to make real change as long as we continue to stand together united for justice against hate.”

Protests do not show signs off letting up any time soon. Several demonstrations are still planned across the Bay Area, with another day of Fremont marches scheduled for Saturday. 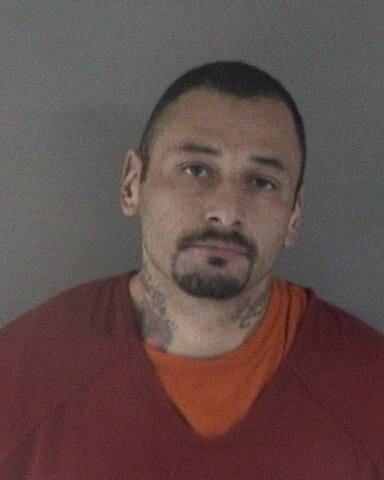 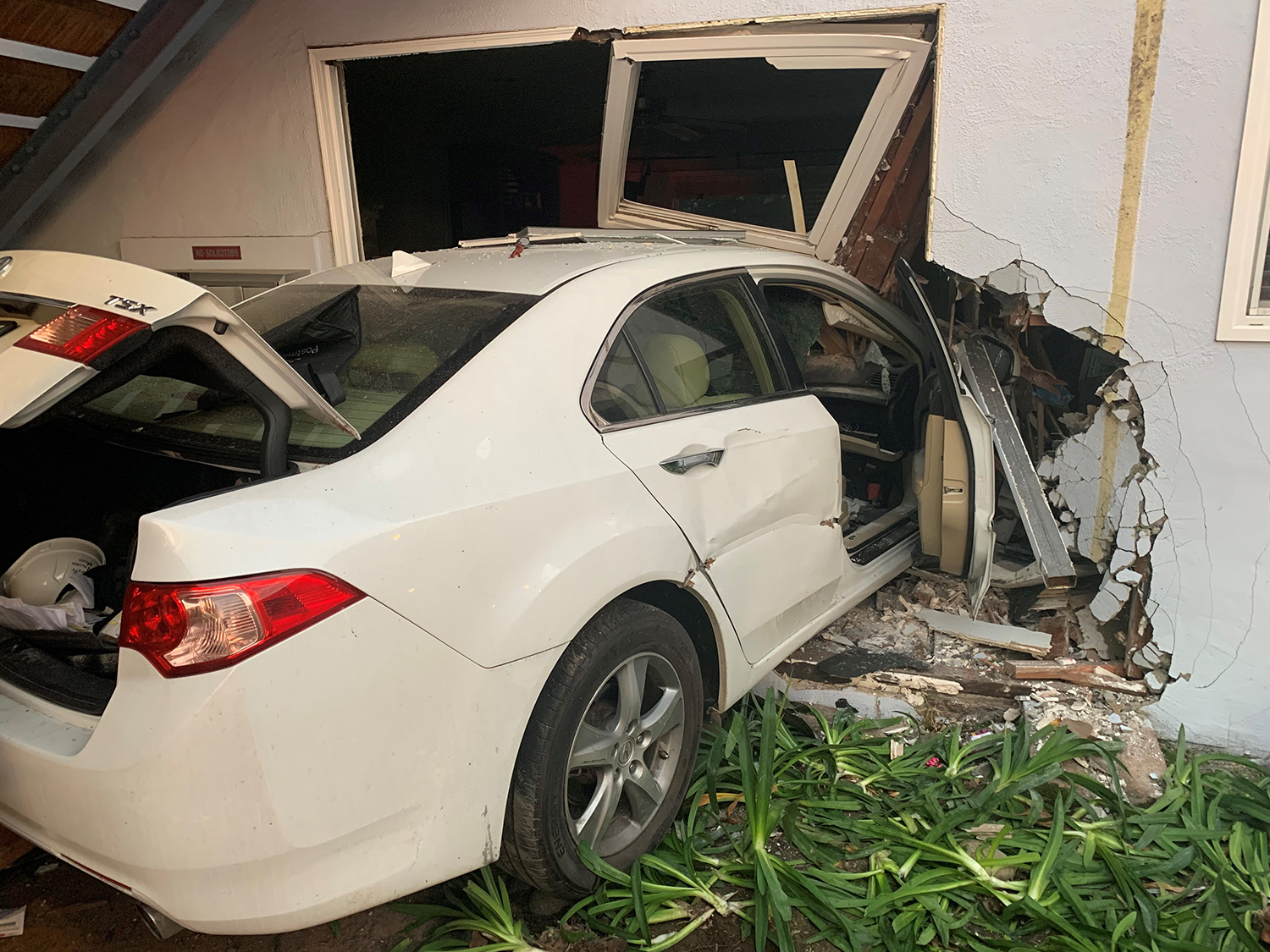 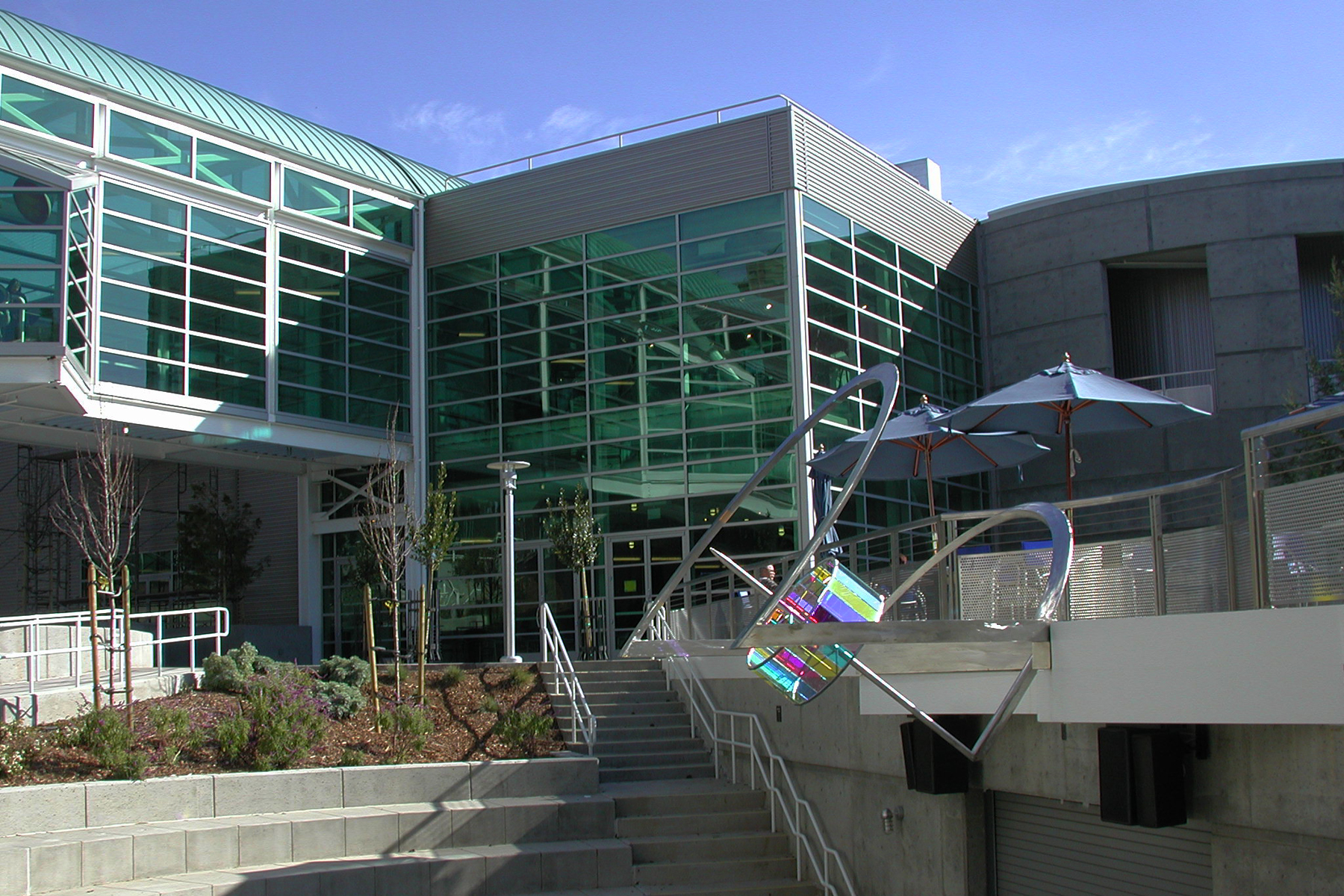 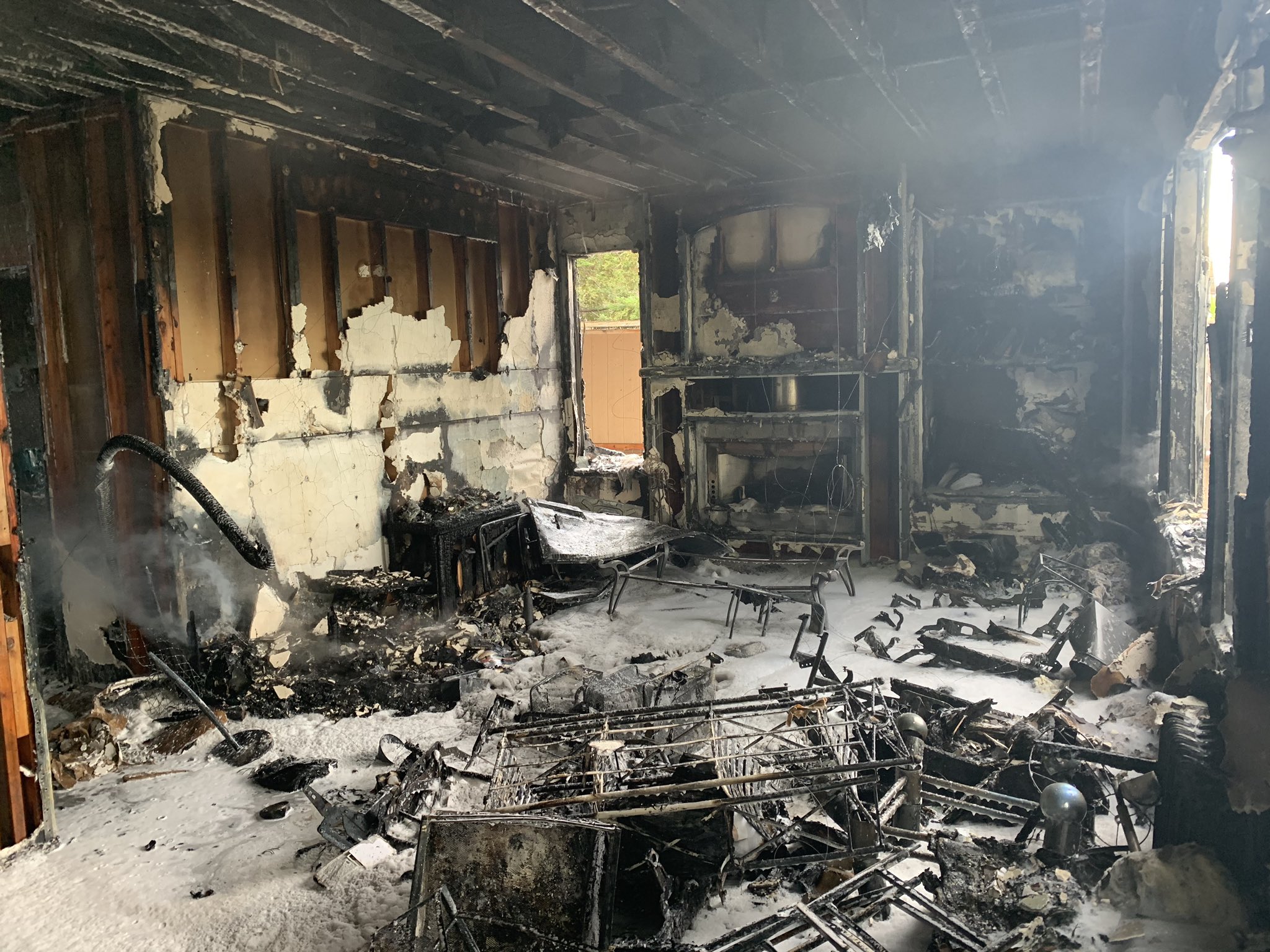