Mayor London Breed announced city, nonprofit and private camps can open by June 15 but must follow a new city public health order to operate. The mayor was joined Friday by Recreation and Parks Department General Manager Phil Ginsberg and the Department of Children, Youth and Their Families Executive Director Maria Due.

Breed said during a teleconference:

“There are going to be a lot of changes. It won’t be like the summer we’re used to, like the summer last year where we had programs with tons of kids who were able to move along around The City. A lot has changed.”

“We are going to prioritize kids of parents who are working in essential businesses, who are part of The City’s response, who are in allowable businesses and quite frankly the kids who need us the most right now.”

Sue said another 100 camps will be made available through nonprofit partners with DYCF with the possibility teenagers can apply for paid summer internships.

The mayor added that teenagers are sometimes left out of summer programs and wants them to be productive during the season as well.

“We highly recommend that private camp providers hire teenagers to help and provide some support in making sure that your camps operate safely and smoothly.”

Guardians can register their kids at http://sfrecpark.org/register for camps operated by The City. Ginsburg said May 26 priority registration will be given to children currently enrolled in The City’s emergency childcare and scholarship programs. Registration will open citywide on June 6.

More information about alternative camps can be found at http://www.dcyf.org/care.

The public can also call 311 for further detail about summer camp programs. 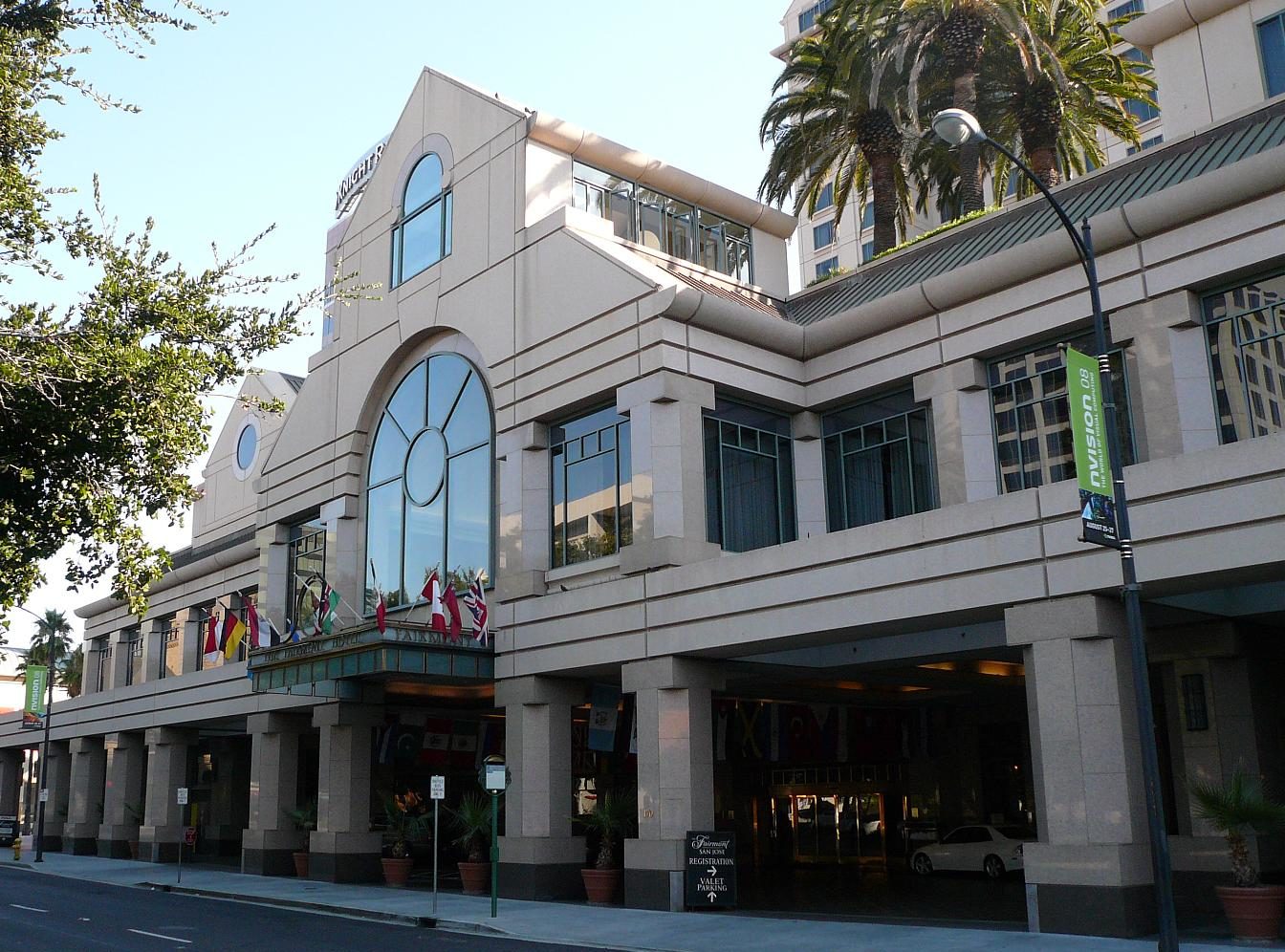