Oakland International Airport on Thursday reported a nearly 100 percent drop in passenger volumes as a result of the novel coronavirus pandemic.

With much of the country still under strict or modified shelter-in-place orders since the middle of March, the airport reported that the number of people flying into or out of Oakland dropped 96 percent in April compared to the same month last year.

In April 2019, more than 1.36 million passengers used the airport but last month that number plummeted to just 45,819, according to airport officials.

“While passenger traffic levels are severely hampered, we understand the decline is a necessary sacrifice many are making in an effort to curb the spread of COVID-19.”

“We know travelers will eventually return in greater numbers, and they can have confidence in our preparedness to welcome them back when they are ready.”

As with most essential businesses, the airport has taken steps to minimize the spread of the virus by, for example, using floor markings and instituting seat-spacing rules to allow for social distancing, and by installing plexiglass barriers at ticketing and check-in counters, among other things.

Typically, the airport becomes much more crowded after Memorial Day when the summer travel season kicks off, but airport officials say it’s still too early to know when or in what numbers people will be returning to the skies.

On April 14, airport officials announced they had received more than $44.66 million in federal stimulus funds from the CARES Act. 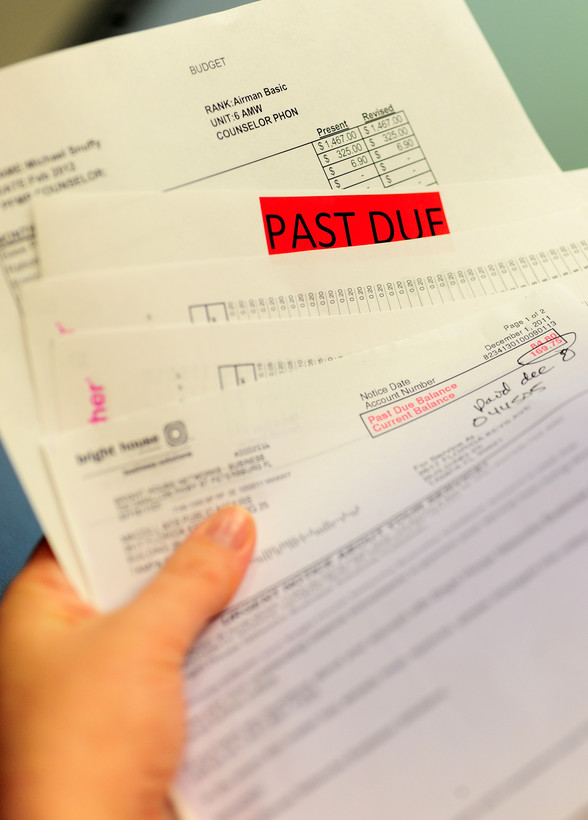 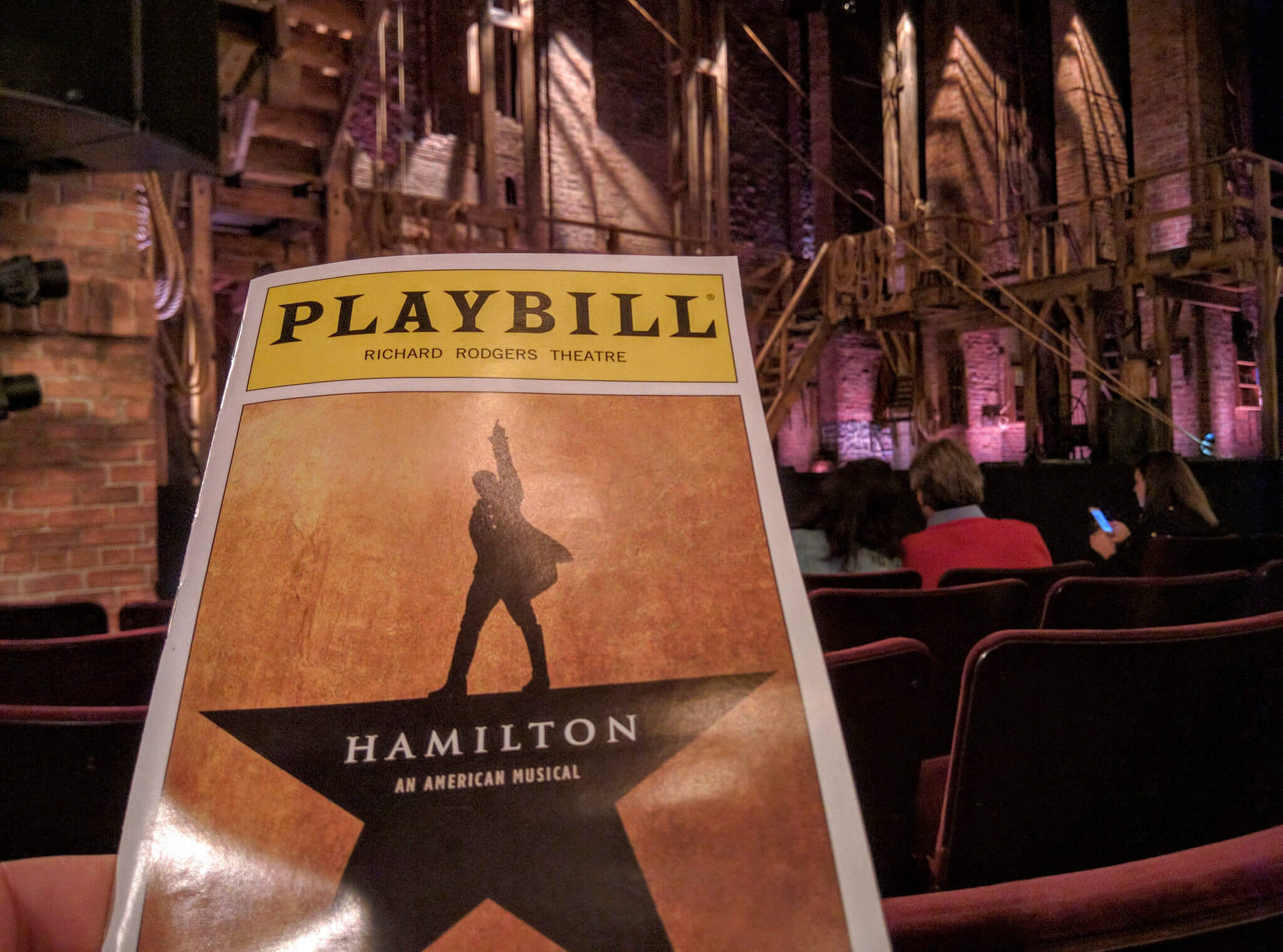 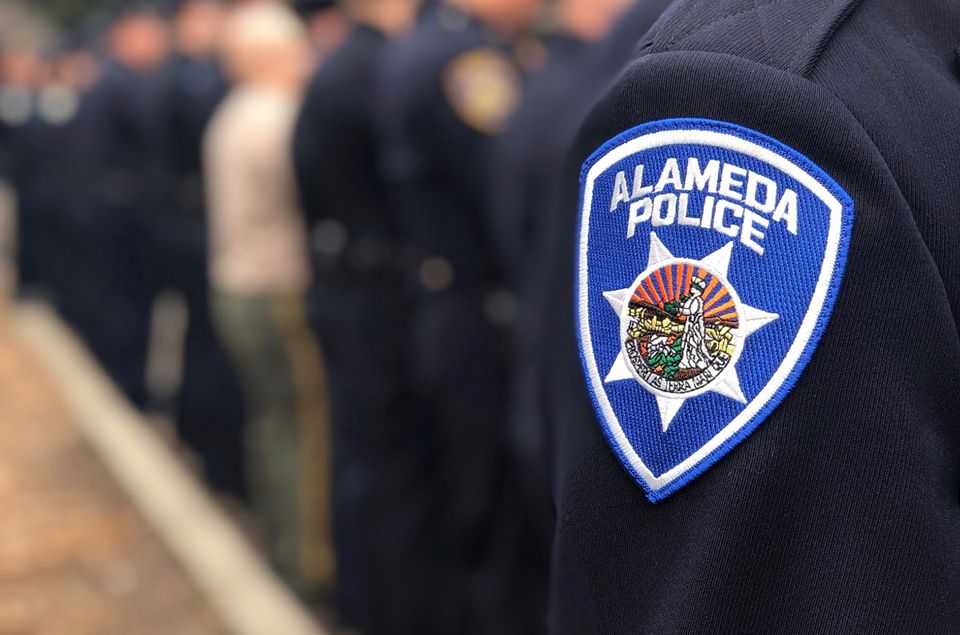 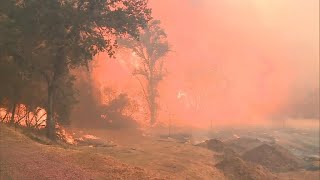