A bystander fell to the ground and was injured during an exchange of gunfire between two people in San Francisco’s Mid-Market area on Wednesday night, police said.

Officers responded at 8:14 p.m. to a report of shots fired in the area of Market Street and Golden Gate Avenue and learned that two suspects had shot at each other.

The bystander’s injuries were not from a gunshot wound and are not life-threatening, according to police.

No information about the suspects were immediately available from police Thursday morning. 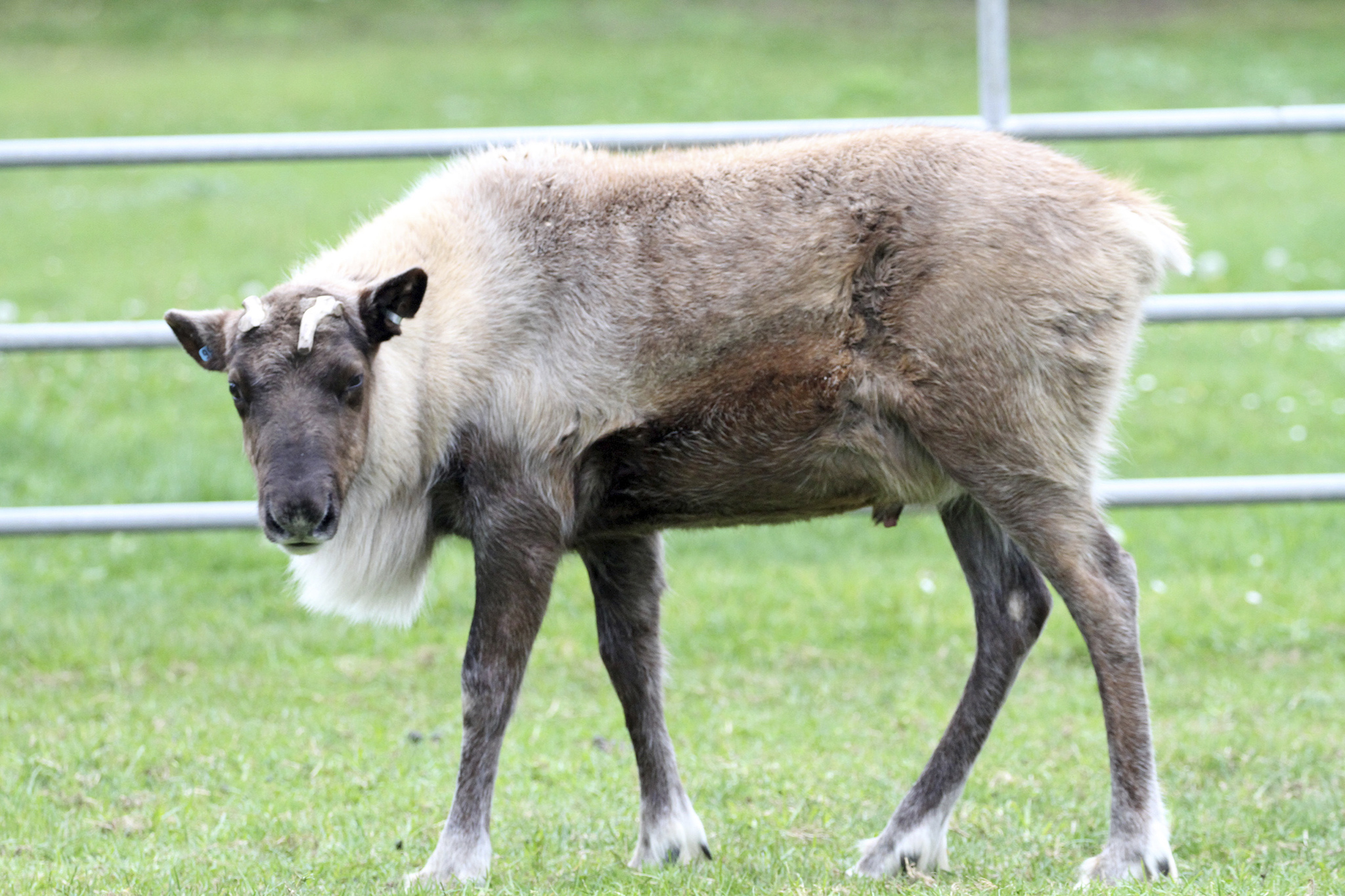 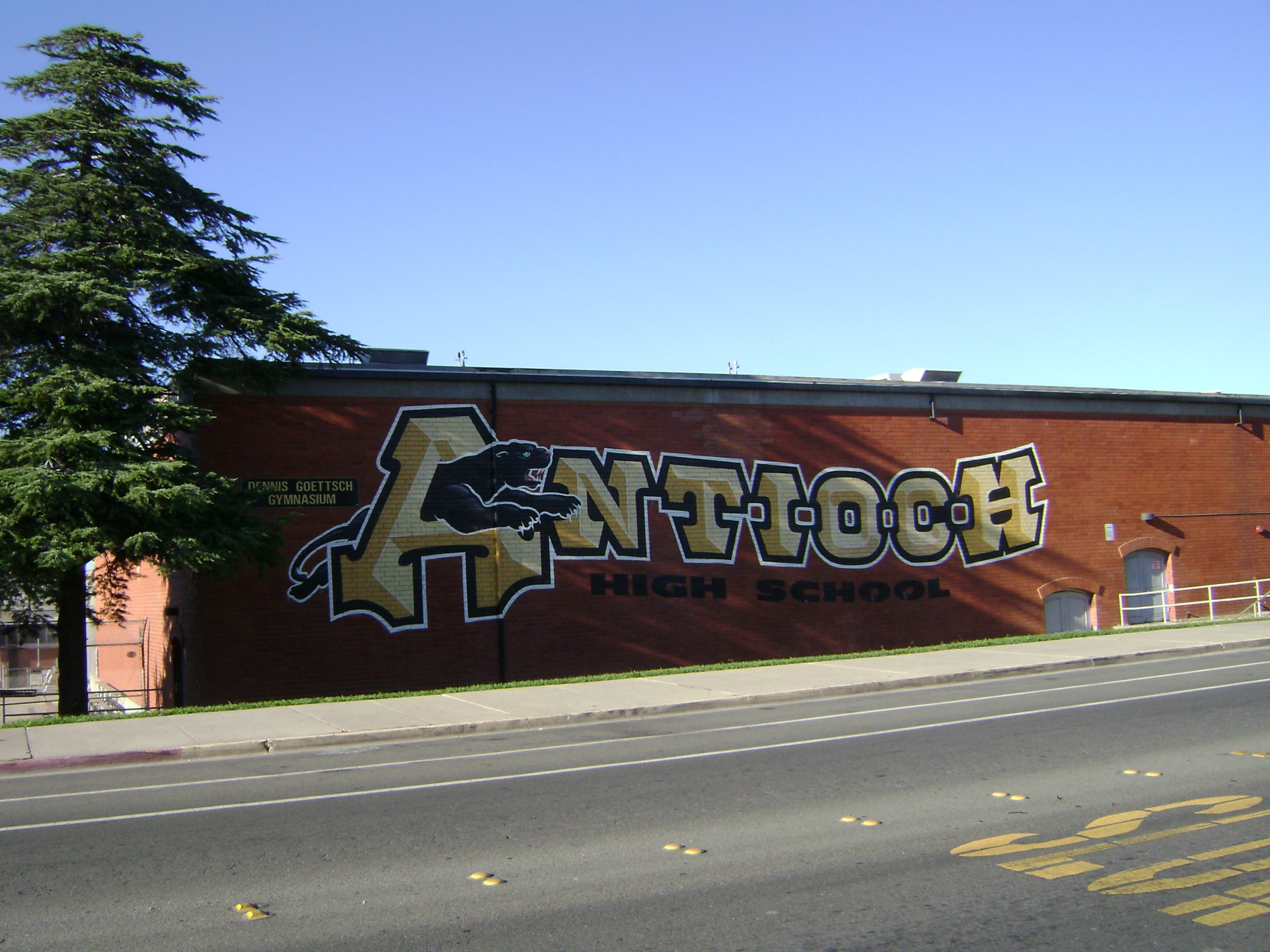 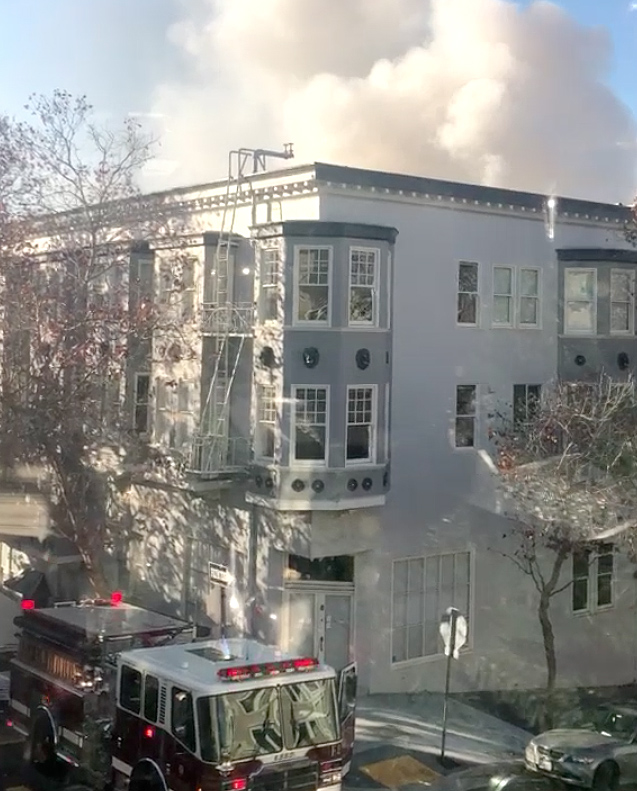