Firefighters from the San Rafael Fire Department have extinguished multiple suspicious fires in the area of the yacht harbor Thursday morning.

The most prominent of the blazes was first reported at 5:45 a.m. at an apartment complex at 95 Medway Road, Battalion Chief Matt Windrem said.

Police reported other debris fires in the area of the apartment blaze on Bellam Boulevard, Hoag Street, Canal Street and Larkspur Street.

Windrem said police and fire investigators are working together to confirm a possible person of interest in connection to the fires, but that an actual suspect hasn’t been identified yet.

No further information is immediately available. 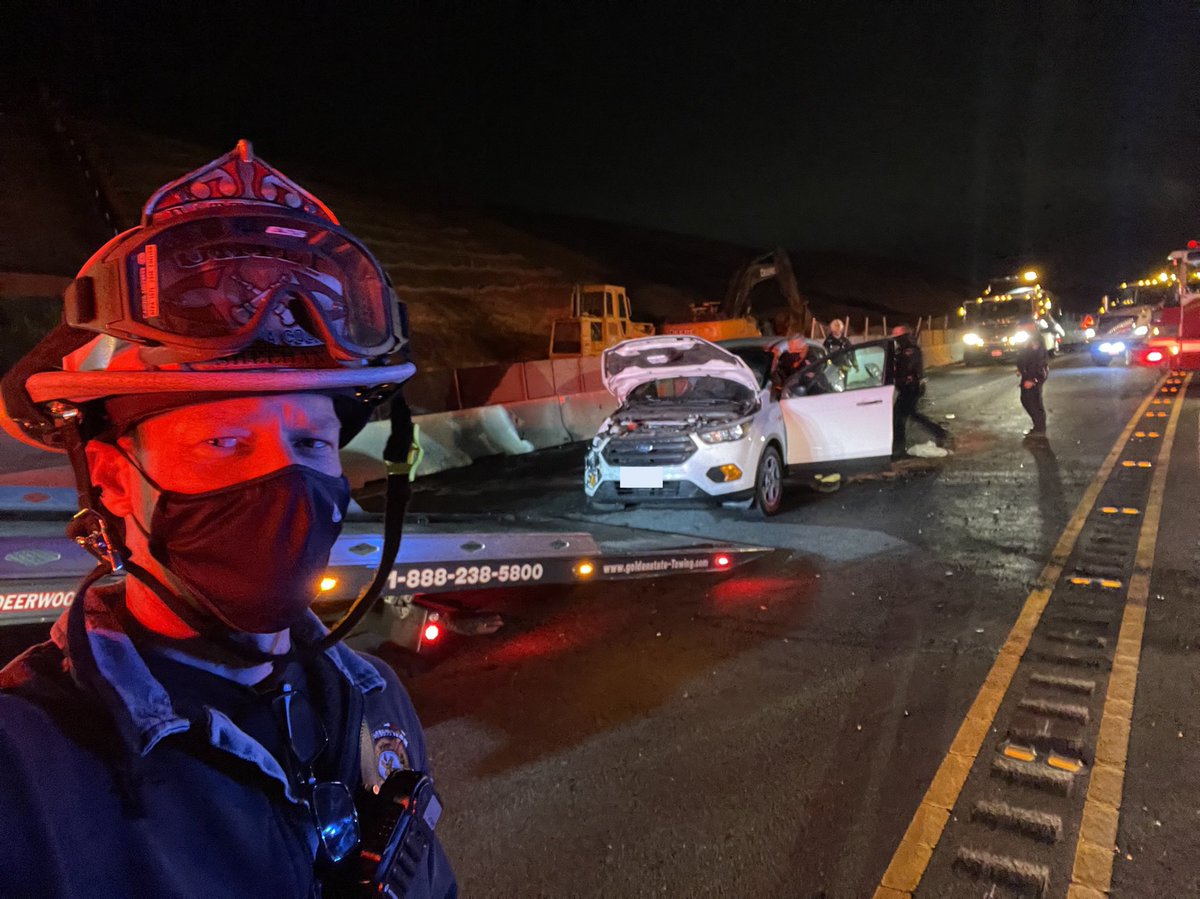