The blaze was first reported at 1:15 p.m. at 8005 Bruns Road in Byron, near the Clifton Court Forebay, fire officials said. Firefighters were able to stop the blaze that was burning in light, flashy fuels and rapidly spreading toward the south, threatening multiple structures.

The cause of the fire is under investigation. Crews from Cal Fire, Mountain House and the Alameda County Fire Department also assisted in extinguishing the blaze. 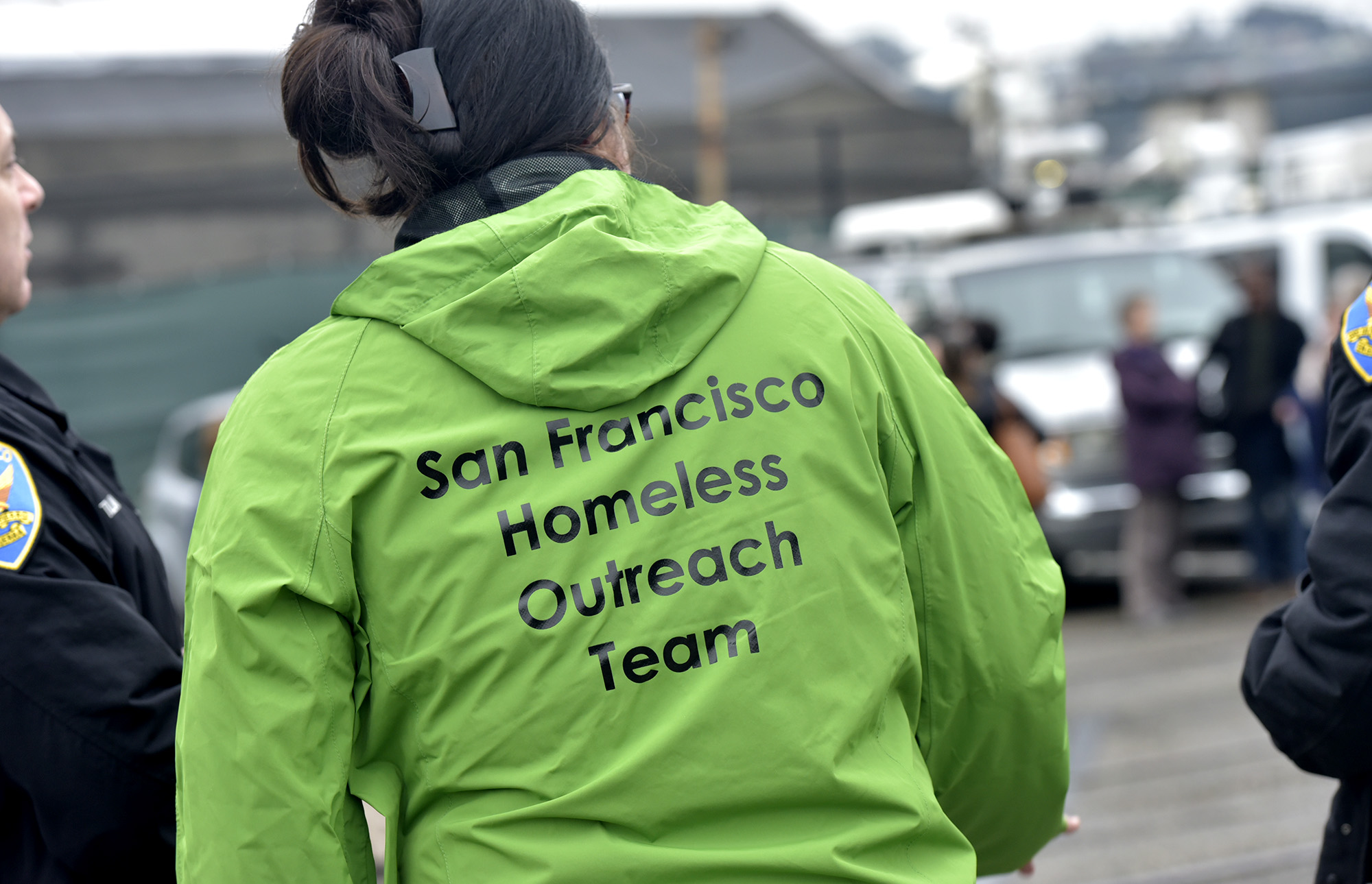