Several Santa Clara County buildings in San Jose were put on lockdown Monday morning after reports of a firearm nearby turned out to be just a pellet gun, the county sheriff’s office said.

Sheriff’s deputies responded to a report of a man carrying an assault rifle at 9:38 a.m. near West Hedding and Spring streets, and found the man with what appeared to be an assault-style rifle at a nearby homeless encampment.

After an investigation, deputies determined the man was in possession of a legally owned pellet gun and no arrests were made, according to the sheriff’s office. 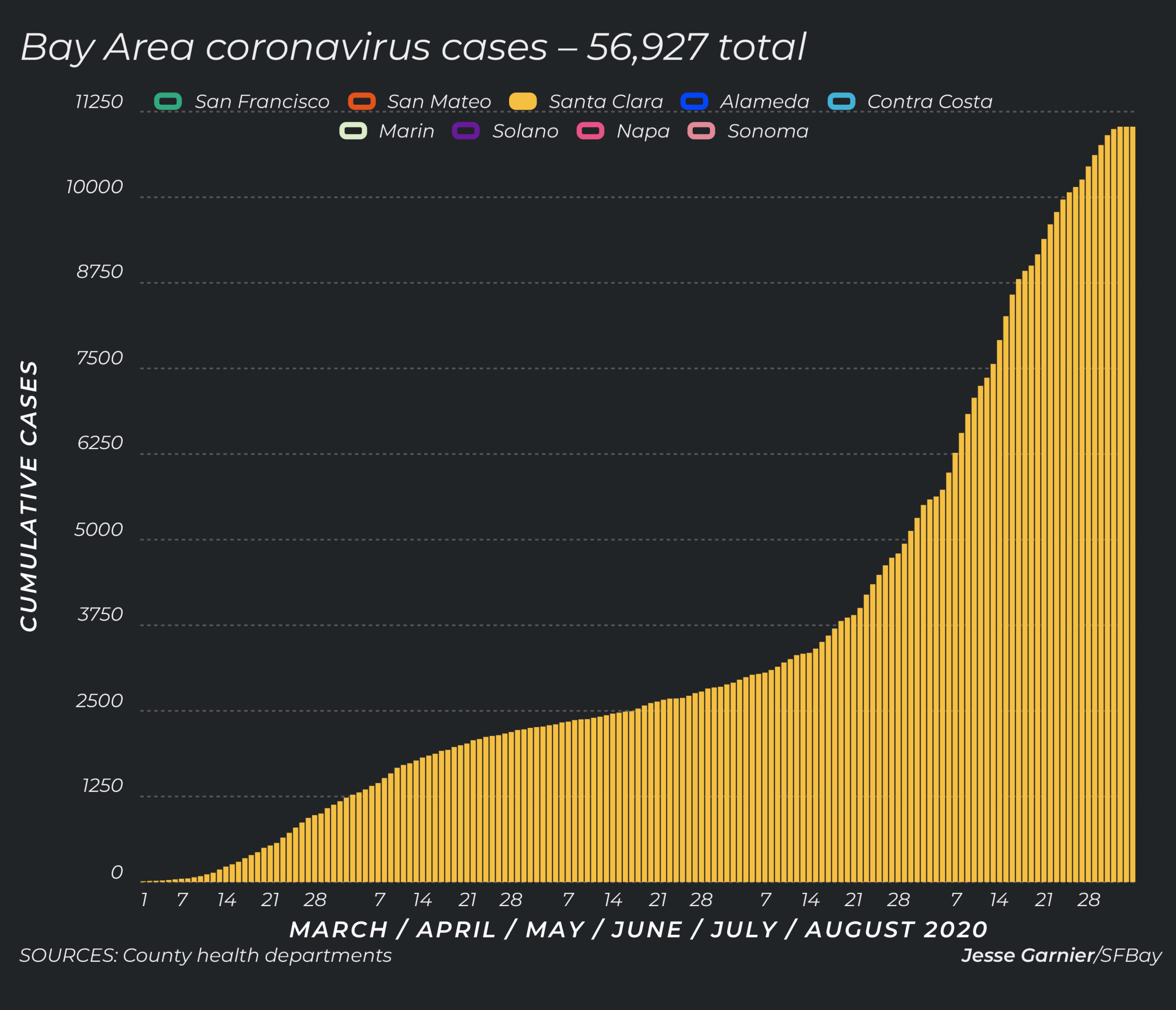