A man was arrested and another was taken to a hospital after an argument between the pair led to a shooting in the Tenderloin on Monday night, police said.

The 53-year-old victim and 60-year-old suspect were in a verbal dispute when the older man pulled out a gun and shot the victim, who was taken to a hospital and is expected to survive, according to police.

The alleged shooter was arrested, but police did not immediately release his name Tuesday morning. More details about what led to the shooting were not immediately available. 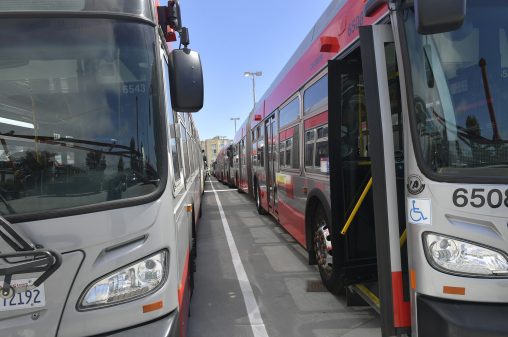 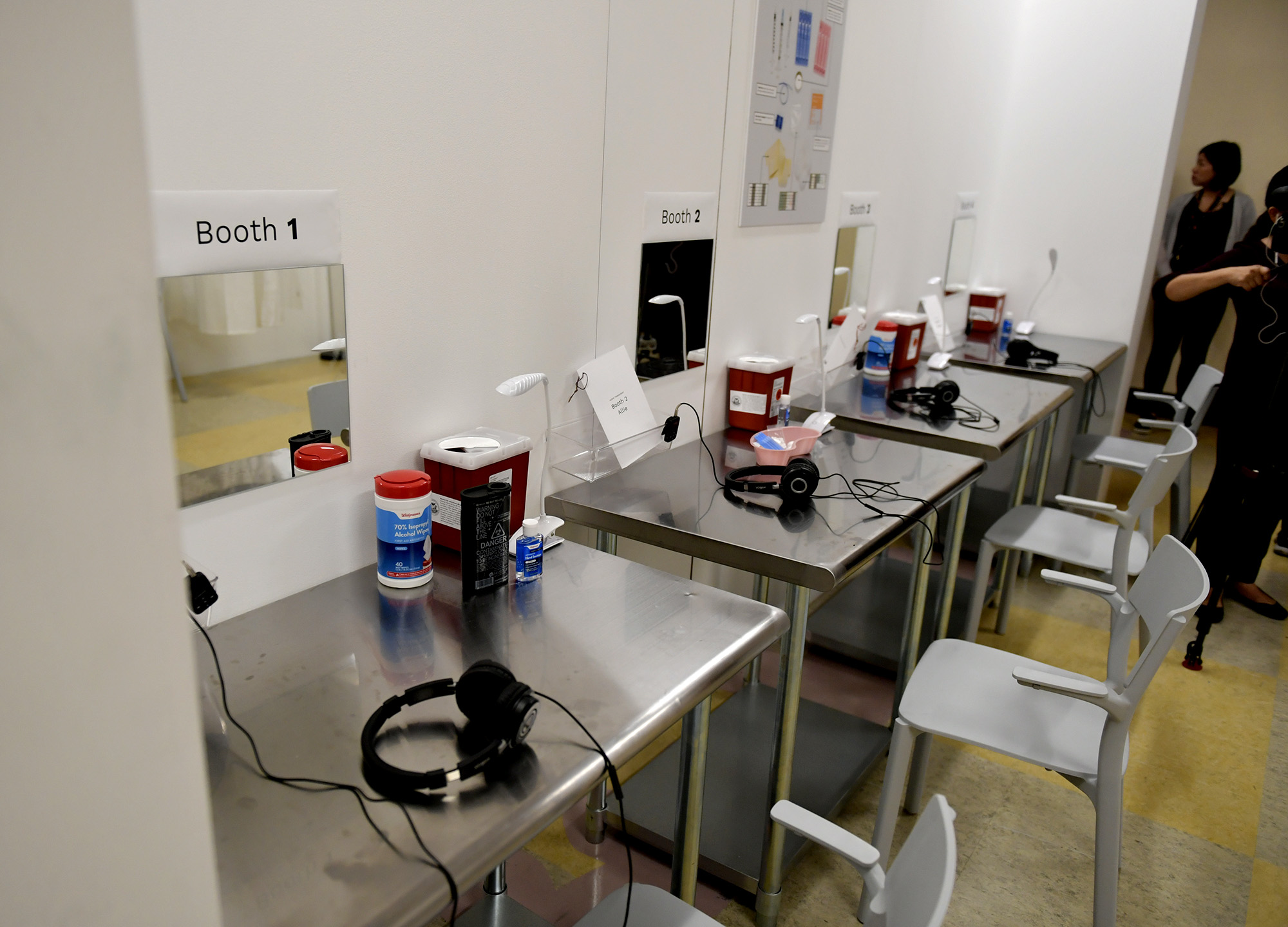 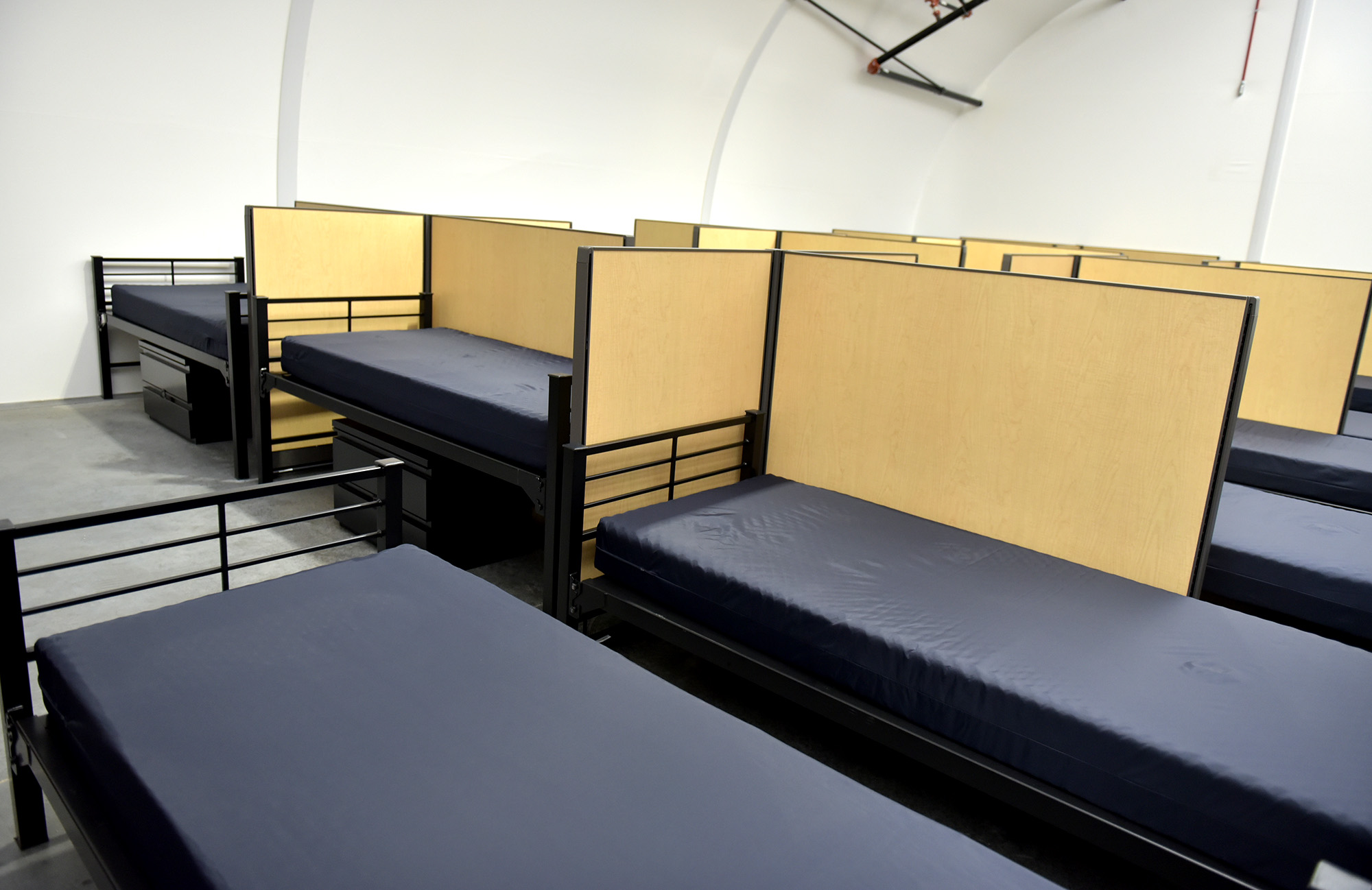