Former DBI Director Tom Hui submitted his “letter of retirement” to the Building Inspection Commission after the City Attorney’s Office alleged Hui violated a number of city ethics codes while in charge of DBI.

Before Hui handed his resignation letter, the mayor wrote a letter to the Building Inspection Commission’s President Angus McCarthy asking for Hui’s termination.

In the meantime, the Mayor’s Office said the Building Inspection Commission will conduct a nationwide search for the next permanent director.

O’Riordan has 35 years of experience and started his career in the construction industry in 1985. He worked up from carpenter to foreman, and eventually started his own business as a general contractor from 1992 to 2000.

“The Department of Building Inspections is critical for the residents, businesses, and property owners who rely on their services every day and I want to thank Patrick O’Riordan for stepping up to serve during this time of transition.”

“It is important that everything possible be done to restore public trust, and I am confident that the process underway between the City Attorney and the Controller will result in significant reforms to ensure that this happens.”

O’Riordan said in a statement:

“I will do everything I can to fulfill your expectations, and to provide the Department with the leadership needed during these times of public health challenges.” 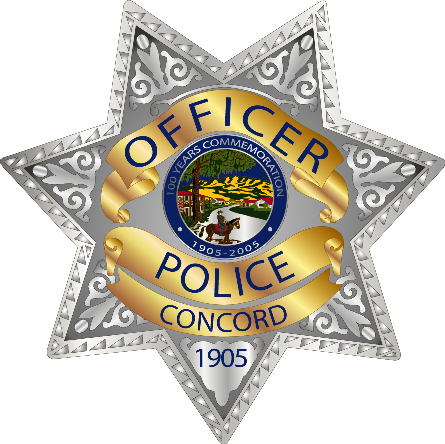 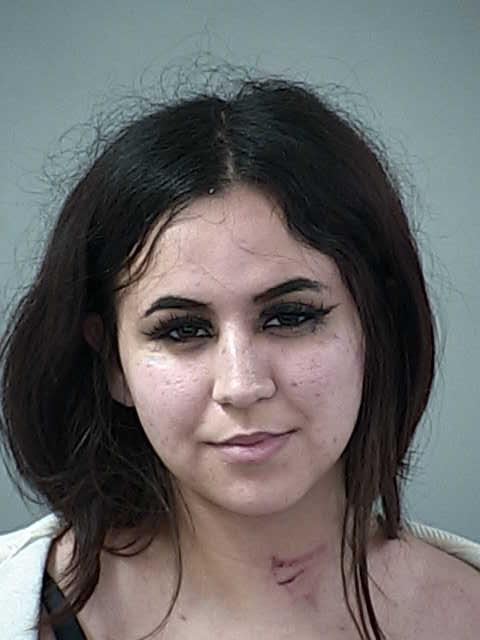 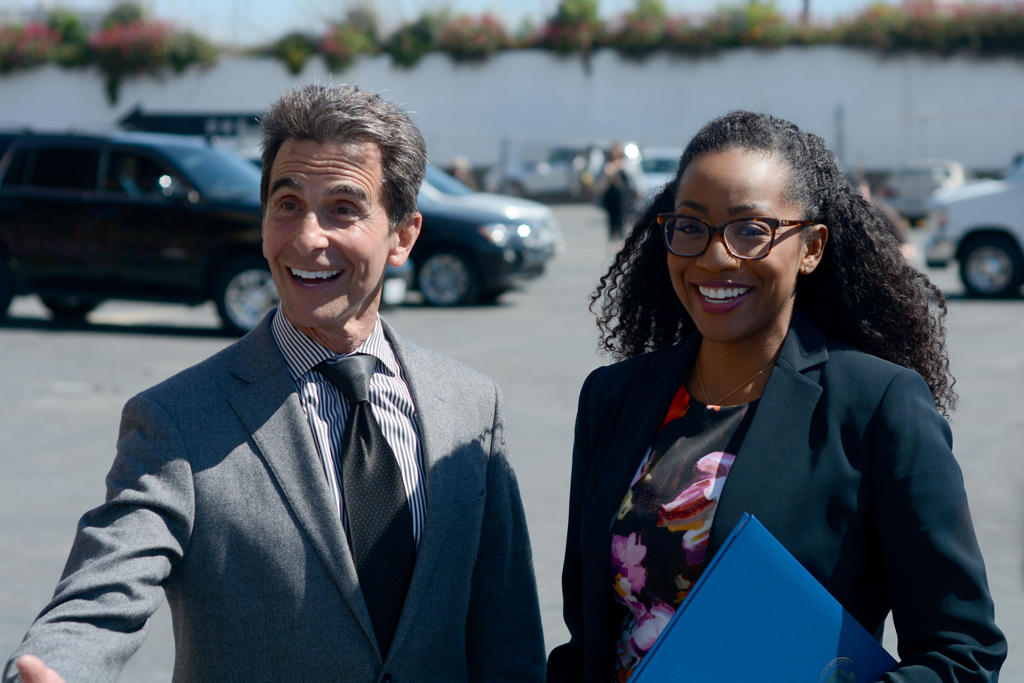