Officials at Zuckerberg San Francisco General Hospital are appealing to the public for help in identifying a man under its care since Monday.

The hospital is circulating photos of the man, who was brought by ambulance from the area of Sixth and Minna streets.

Anyone with information about his identity is asked to contact the hospital at (628) 206-8063 or email Brent Andrew at brent.Andrew@sfdph.org. 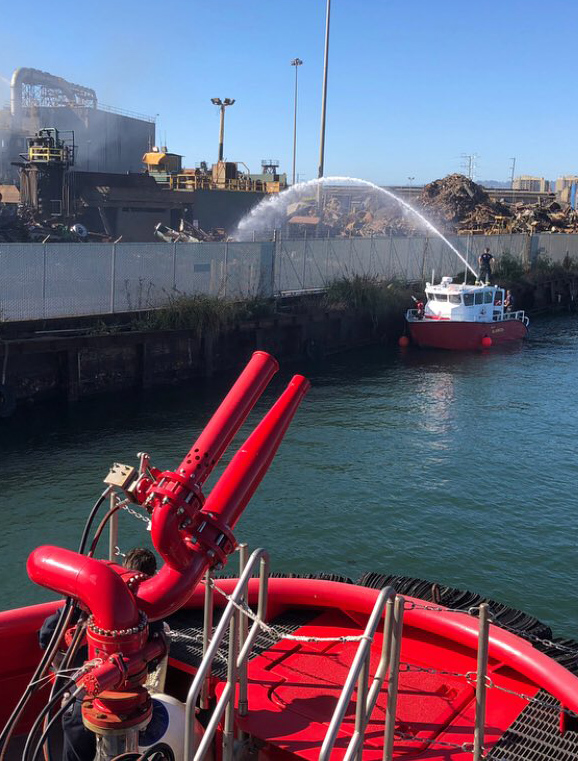 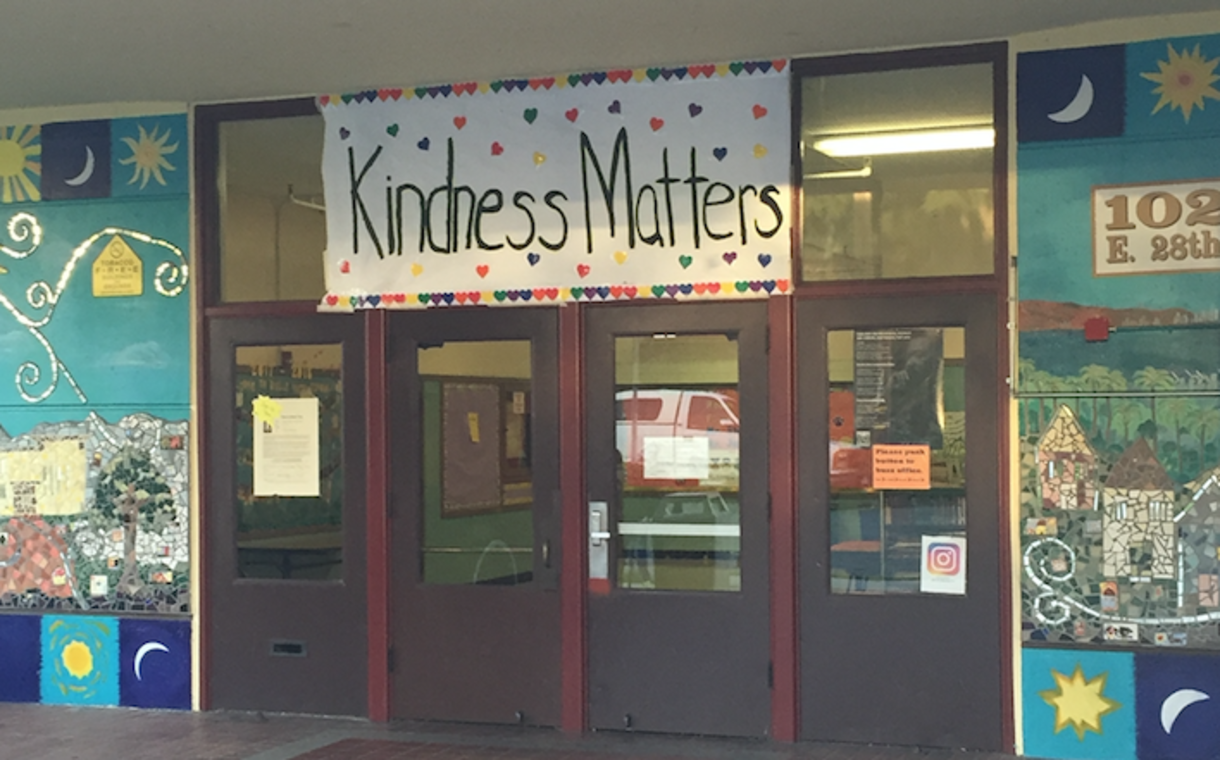