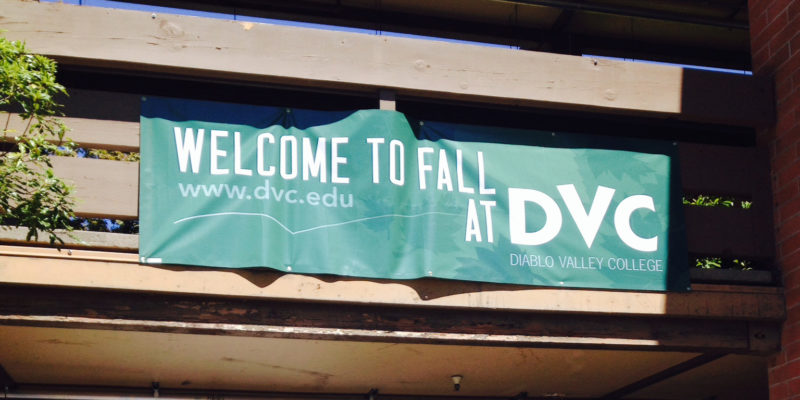 The head coach of the women’s basketball program at Diablo Valley College in Pleasant Hill has been placed on paid administrative leave pending a district investigation into a “personnel matter,” the Contra Costa Community College District said in a news release Friday.

Ramaundo Vaughn has been head of the DVC program since the 2010-11 season and has led the team to the playoffs several times.

“(The district) is unable to comment further while the investigation is ongoing, but is releasing this statement because we recognize that this is a successful high profile program entering the State Championships.”

Assistant coaches Kameo Williams and Matt Johnson will be in charge of the program for the remainder of the season, the district said. The DVC team finished second in the Big 8 Conference and is currently ranked third in the state.

The district said it has notified the California Community College Athletic Association and the Big 8 Conference of the coaching change.

Officials at Zuckerberg San Francisco General Hospital are appealing to the public for help in identifying a man under its...