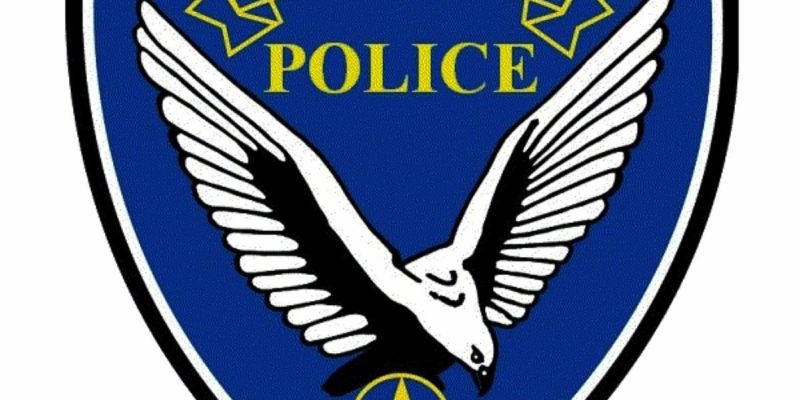 A 32-year-old man has been arrested on suspicion of vehicular manslaughter. Police said he is the suspect in a vehicle-pedestrian collision that left a 2-year-old child dead.

Police had been looking for Cirilo Martinez Tellez of Fairfield since shortly after the 2 p.m. accident in the 1400 block of West Texas Street that left the toddler dead. Police had Tellez’s vehicle, but Tellez had left the scene immediately after the accident.

However, Tellez returned to the scene about an hour after the accident, police said, and he was arrested.

Police said during a press conference held Sunday night that they believe alcohol could be a factor.

The name of the child had not been released as of Sunday night.

The stands at Chase Center were packed, and the energy before Sunday’s game was at a high level. It was...