BART’s Board of Directors Thursday approved a base contract of $64.5 million awarded to Shimmick Construction Inc. to construct 19 canopies over the next seven years. The contract includes an option for three additional canopies if funding is identified, which would increase the contract to $71 million.

BART officials Tuesday said that canopies will ensure escalators are  protected from weather elements and debris swept in by wind.

The transit agency is in the process of replacing all of its escalators along Market Street as part of BART’s Market Street Escalators Renovation Project. The canopy project complements the ongoing escalator work, BART board Director Bevan Dufty said Tuesday.

The new canopies will include artwork on the ceilings, real-time train arrival times, LED lighting and security cameras.

BART has also experimented with a canopy at its 19th Street Oakland station and said the structure has shown promising results by reducing downtime for repairs by 30 percent.

Besides protecting the escalators from the elements, Dufty said the new canopies will provide additional safety for frontline staff who arrive at work around 4:30 a.m. to ready stations for service.

A retractable gate at the top of each canopy is designed to prevent people from entering the station or sleeping on escalators and in stairwells outside of service hours. Currently, BART only has a gate at concourse entrances.

BART officials said crews will minimize passenger access impact by working only on one entrance at a time at each station.

BART expects to start construction this spring and finish the canopy project by 2026. 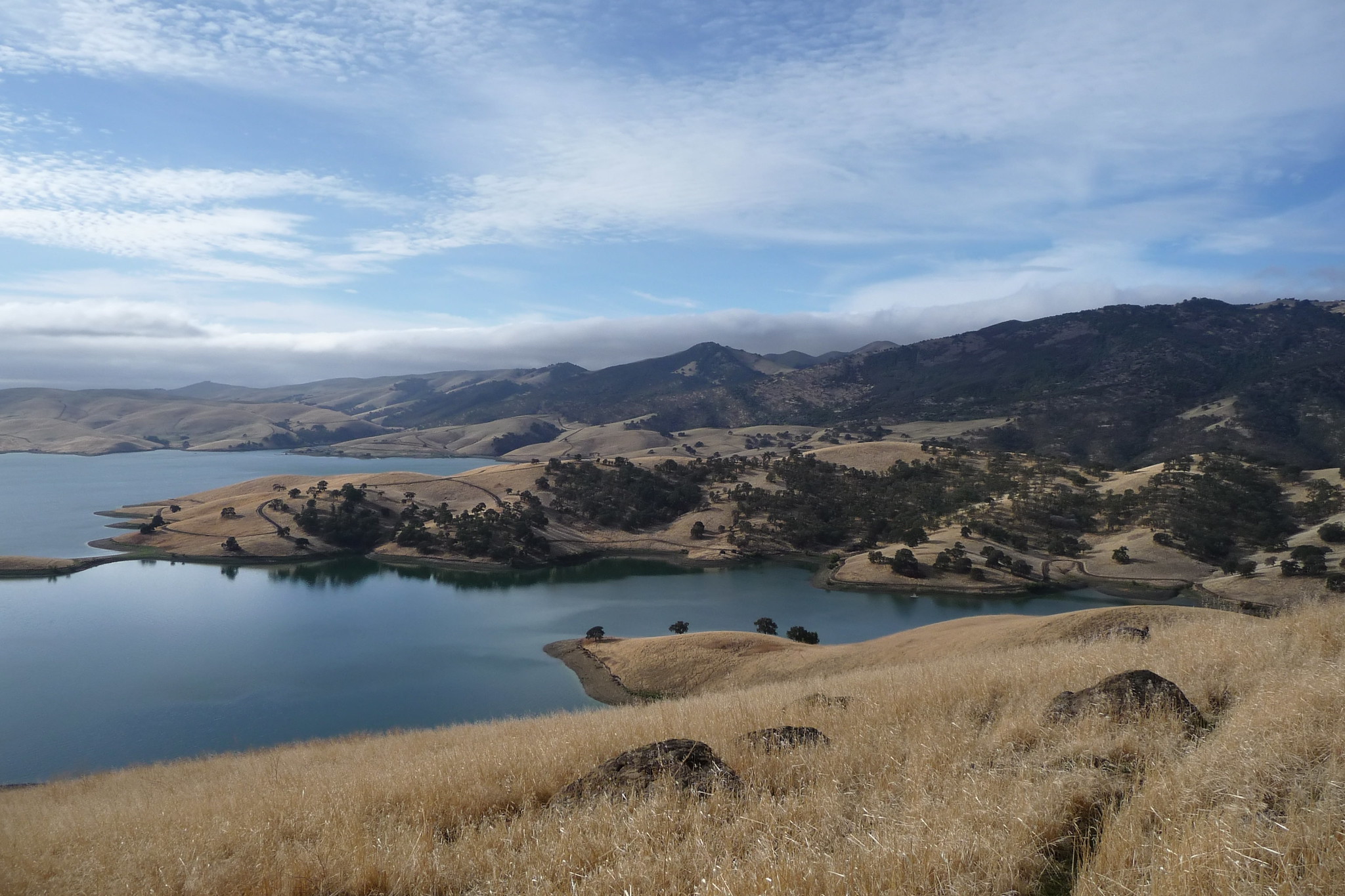 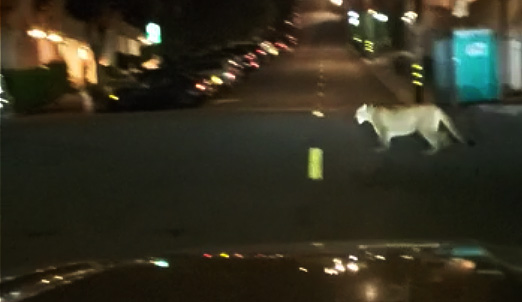