The San Francisco Board of Supervisors Budget and Finance Committee Wednesday voted 2-1 to pass a $2.7 million budget supplemental that would restore hundreds of Spring 2020 semester courses abruptly cut by City College of San Francisco.

Supervisor Shamann Walton is spearheading the effort to fund the classes he calls “lifelines” for residents of all ages.

“These cuts were made without proper community input and the way City College handled the situation has brought us to where we are now.”

Facing a $13 million budget deficit, according to a Budget Legislative Analyst report, the school slashed 225 credit courses and 63 non-credit courses from the spring semester and plans to reduce the Summer 2020 schedule by as much as 25 percent. Chancellor Mark Rocha announced the decision to make cuts this past November.

Walton stressed the importance of City College classes for high school seniors who need help toward graduation, for students earning professional certificates and for seniors who want to continue learning.

Supervisors Sandra Fewer, the budget chair, and Walton voted in favor of the proposal. Supervisor Rafael Mandelman, who opposed it, said:

“City College has not officially asked for this. It is not clear what they will do with it. It feels a little bit like a blank check, but I know the author does not want it to be a blank check. I wonder if it has any significance at all.”

Fewer openly acknowledged that City College is financially unstable and that there needs to be further conversation about the school’s future.

Mandelman also questioned whether it was too late to save courses in a semester that began Jan. 13. Walton replied:

“…There are conditional schedules that have been developed in the past historically at the college and the possibility to do that also can happen with this $2.7 million allocation.”

Now out of committee, the budget supplemental proposal will head to the full board for a vote at its Jan. 28 meeting.

Walton’s legislative aide Natalie Gee said the supervisor has shored up six votes to pass the proposal with a majority, but that he is still working to gain two more votes to would protect the legislation from a potential mayor’s veto.

If passed, the funding would come out of The City’s general fund reserve, which totals approximately $130 million.

A City College spokesperson told the San Francisco Examiner that they will evaluate funding received from the Board of Supervisors if and when received. The spokesperson said the favored path for the college is to work toward a long-term funding mechanism.

Supervisors are concurrently working on a November 2020 ballot measure that would carve out City College funding in a manner similar to the Public Education Enrichment Fund that provides 10s of millions of dollars every year to the San Francisco Unified School District.

Details of the measure are not yet finalized, Walton said.

Mayor London Breed announced last month that some classes in the Older Adults Program will be funded through the Dignity Fund and will be taken over by a number of nonprofit organizations who will administer the courses going forward.

School district plans for distance learning through end of 2020 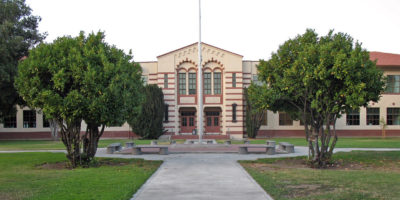 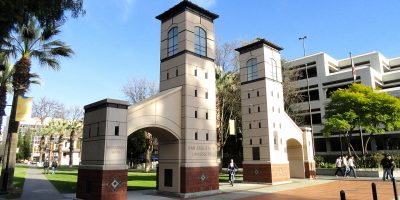 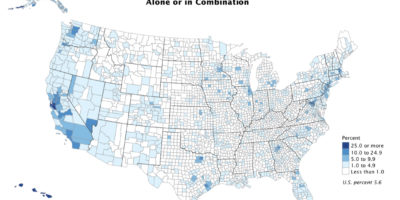 Caltrain will operate special service on Sunday to get fans to and from Levi's Stadium in Santa Clara for the...