At first blush, San Francisco’s Mission District might seem an unlikely setting for the regional campaign headquarters for a major presidential candidate.

Street vendors are out on nearly every corner, selling everything from rugs to t-shirts, from CDs to jewelry. Music wafts out the area’s plentiful bars and cantinas. During the day, tour guides from Precita Eyes chaperone wide-eyed visitors on walking tours of the district’s murals.

It’s a place alive with culture to be sure, but not one often associated with the somber theater of national politics. Yet there it is across from the famed Mission Chinese Food restaurant, Bernie Sanders’ San Francisco field office, festooned with blue “Bernie 2020” yard signs.

According to Jane Kim, apart from the location’s convenient proximity to BART, it was the Mission’s history and culture that attracted the Sanders campaign in the first place.

Kim, a former San Francisco supervisor who ran the office until she was promoted to statewide director for the Sanders campaign, said:

“It was also important to us to be in a historically Latinx neighborhood and we are located in one of the most progressive districts in San Francisco.”

Indeed, the space resides in the San Francisco Board of Supervisors’ District 6, the same district Kim represented before her unsuccessful bid for mayor. She was largely considered one of the most progressive candidates in that mayoral race, with publicly espoused values that naturally align with Sanders’ platform.

According to Kim, the campaign has in excess of 760,000 volunteers, more than any other campaign for president, with the heaviest concentration in the San Francisco Bay Area.

Campaign officials celebrated the office’s grand opening on Nov. 14, with supporters and potential campaign volunteers filing in by the hundred. And they continue to file in by the dozen on a daily basis, using the office as a base of operations from which they conduct phone-banking, door-knocking and canvassing operations.

Most nights, volunteers file in sometime after work, opting to spend their evenings in living rooms, community centers or field offices like that in the Mission, with its exposed-brick walls adorned by Sanders yard signs in five languages: English, Vietnamese, Tagalog, Spanish and Chinese.

Bits of conversations can be heard echoing across the room: “Hello, is Natalie available?” and “I think it’s great you’re so enthusiastic about your support!”

When identifying themselves as campaign representatives, they do so with one name, Bernie, sans last name.

Gone are the days of the rotary phones and Bible-thick lists of voters. Now, volunteers use apps that autodial registered voters for them as they log their interactions on laptops or tablets.

Holly Cordeiro, regional field director for the Bay Area, said all the automation was done to “let our volunteers have as much time on the phone as possible.”

“We’re just all about talking to voters in this office.”

A week after the grand opening, Ali Sakr of San Francisco, a 28-year-old software engineer and son of immigrants, showed up to do just that. Sakr, said he wouldn’t have described himself as especially political, explaining that he didn’t take much of an interest in voting until recently.

But he didn’t volunteer back then. This time was different, he said, citing foreign policy generally and the Trump administration’s ban on travel to the U.S. from majority-Muslim countries. He said he’d witnessed first-hand what could be accomplished by these kinds of one-on-one conversations. He believed voter engagement to be a critical part of the process.

Sakr smiled as he spoke, recalling a conversation with one voter who seemed unaware of the election next year.

“Whoever was the last person to call was going to get their vote.”

The San Francisco office also serves as a headquarters for coordinating volunteer efforts across the greater Bay Area. Two days later, Nov. 16, the campaign, in conjunction with the Richmond Progressive Alliance, hosted what it calls a “barnstorming” event designed to get groups of volunteers in touch with the campaign and hosting their own outreach events.

The afternoon was chilly as about three dozen new volunteers filtered in to the RPA headquarters in Richmond Central. There they ushered into the Macdonald Avenue storefront with were welcoming greetings by campaign staff, RPA members and a woman performing a folk rendition of Kansas’ “Carry on Wayward Son.”

Protest signs from RPA campaigns past, including one emblazoned with the slogan “Stop Bomb Trains Rolling Through Our Hood,” papered the walls.

Near a banner exhorting viewers to “Save Pt. Molate,” volunteer Elisa Oceguera, who just finished up a Ph.D. in cultural studies, explained her goal of making the campaign more accessible to non-English speakers, something she saw as lacking in major elections.

“There’s a lot at stake for the Latino community.”

“A lot of folks are living with fear; no one should have to live that way.”

Others present at RPA headquarters exemplified the activist core of the Sanders campaign. The candidate is fond of saying his campaign is one facet of a wider political movement to “transform the country.”

Dave Severy, a 35-year-old Richmond resident and community organizer who also attended the RPA event, said he’d worked as a paid activist in the past. Severy works with TransForm, an Oakland-based nonprofit that advocates for affordable housing and public transportation access as green solutions to racial and economic inequities.

“Bernie’s always been kind of a no-brainer for me.”

He’s done activist work for a paycheck in the past, but added:

“(I)t always feels better to do it as a volunteer.”

“I think it’s about being part of something bigger than yourself.”

Thousands of events like the one in Richmond have already taken place all over the country. As of late August, in excess of 10,000 Sanders campaign-related events had been orchestrated nationwide. The strategy is a deliberate one intended to extend the reach of paid campaign staff.

San Francisco District 5 Supervisor Dean Preston, a self-described democratic socialist who spoke at Sanders’ Mission District headquarters grand opening, used similar tactics in his successful, if narrow, electoral bid last year. He said volunteers and staff had knocked on every door in his district an average of eight times prior to election day.

Whether that strategy can scale nationally remains to be seen, but Kim is confident.

“The state of California has never seen this level of engagement.”

It appears the campaign’s hard work is paying off. Nearly two months after the San Francisco headquarters opened its doors, Sanders is averaging in national polls at second place behind Joe Biden for the Democratic presidential nomination. 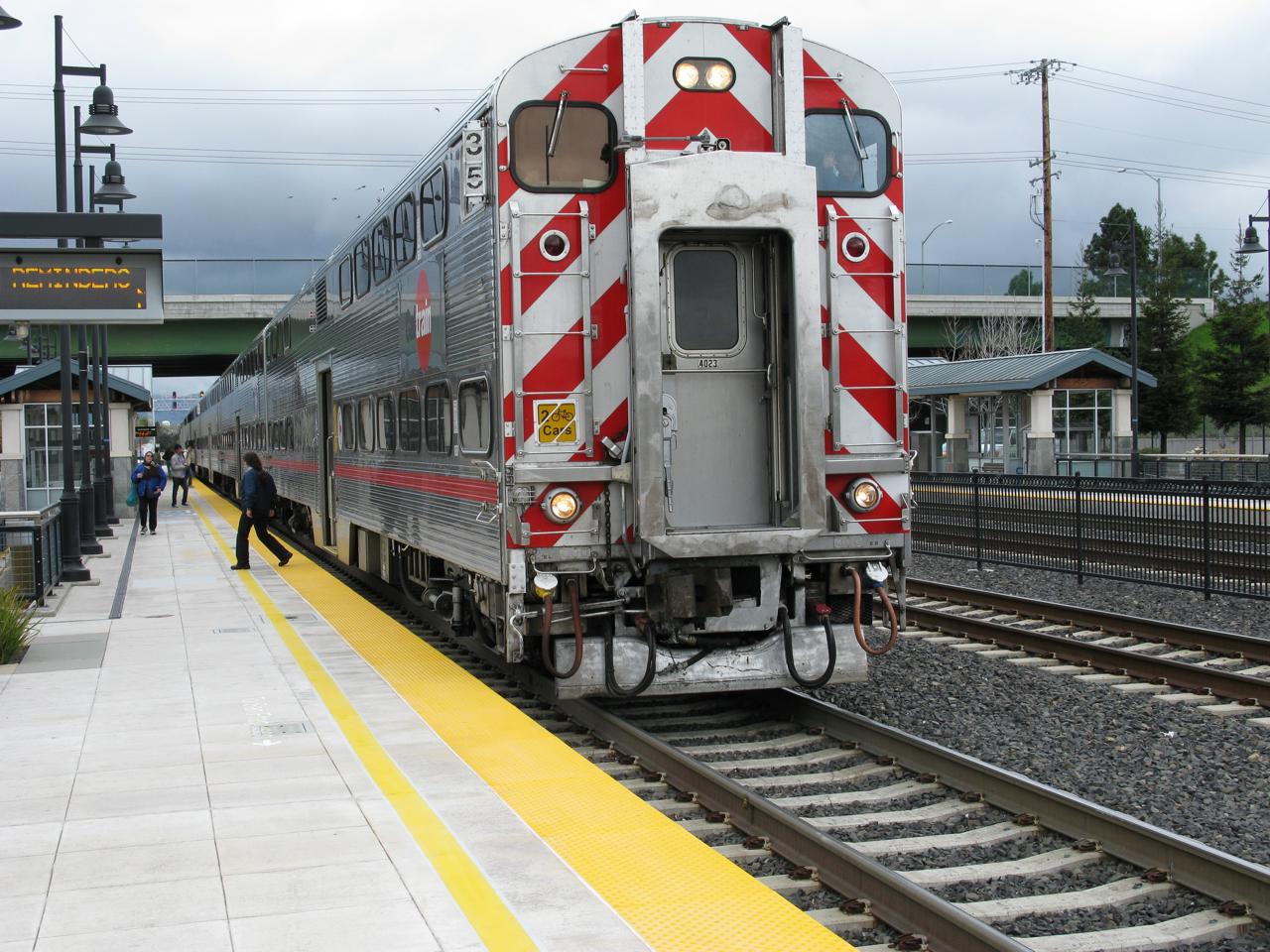