The Associated Press reports that Gen. Soleimani was killed “in an airstrike at Baghdad’s international airport.”

The assault against the head of Iran’s elite Quds Force may draw a retaliatory response from the nation and could potentially put the region into much deeper conflict.

The U.S. Department of Defense confirmed the assault in a statement released late Thursday.

“General Soleimani was actively developing plans to attack American diplomats and service members in Iraq and throughout the region.”

“(It) is extremely dangerous & a foolish escalation.”

President Donald Trump tweeted a picture of the American flag while, according to AP, he was at one of his Palm Beach, Florida properties around 6:30 p.m.

The strike will likely have ripple effects throughout the region already destabilized by decades of war and conflict.

This story will be updated as it progresses. 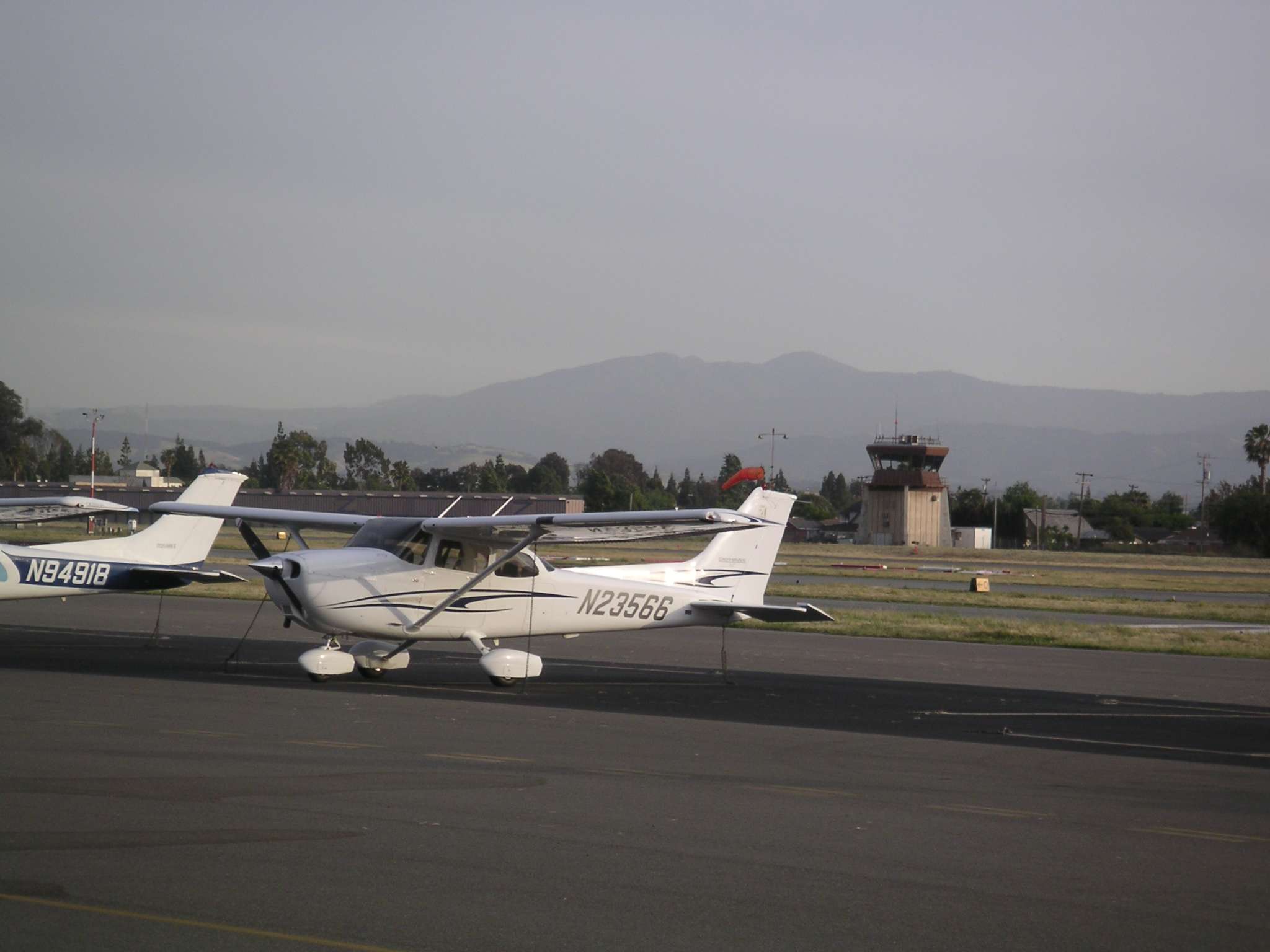 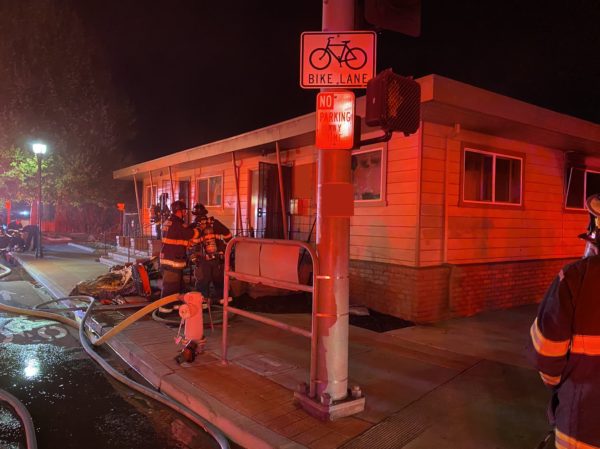 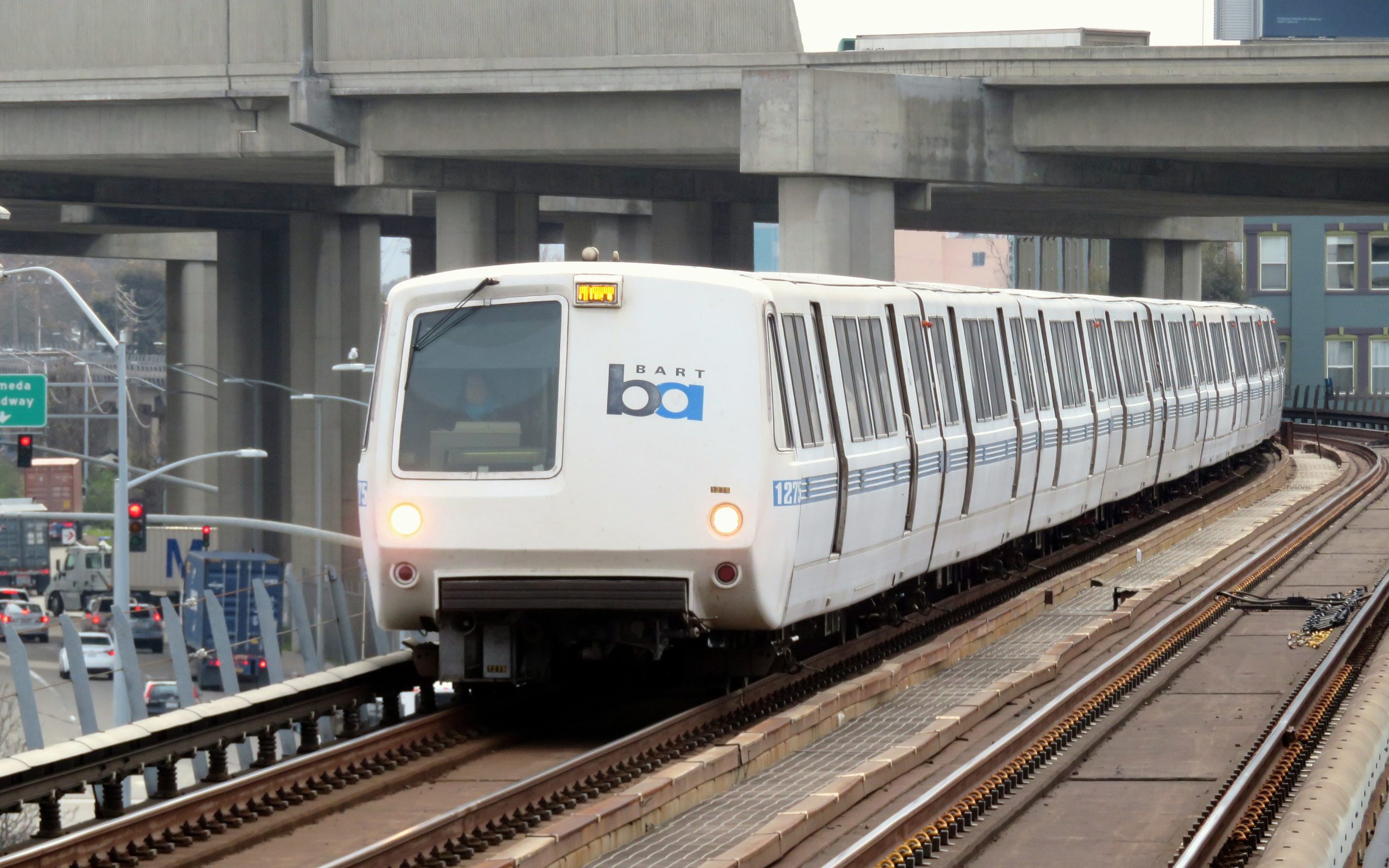