A man and woman who fled with merchandise Saturday from the JC Penney store at Sun Valley Mall in Concord were arrested after spike strips disabled their car, Concord police said on social media.

The grab-and-run theft was noticed by patrolling officers of the Concord department’s special enforcement team. The suspects fled when officers approached, taking off in a getaway car with officers in pursuit and calling for backup.

“One of our sergeants was able to position himself well ahead of the pursuit on (state) Highway 4 and was anxiously awaiting as the suspects approached the Willow Pass Road exit.”

Spike strips were placed that disabled three of the car’s tires and brought the pursuit to a halt in Pittsburg, where the woman driving pulled over.

The 31-year-old woman and 28-year-old man, both from Bay Point, were arrested. The woman was charged for multiple theft and driving offenses, along with violation of her probation, police said.

The man was charged with theft and conspiracy. 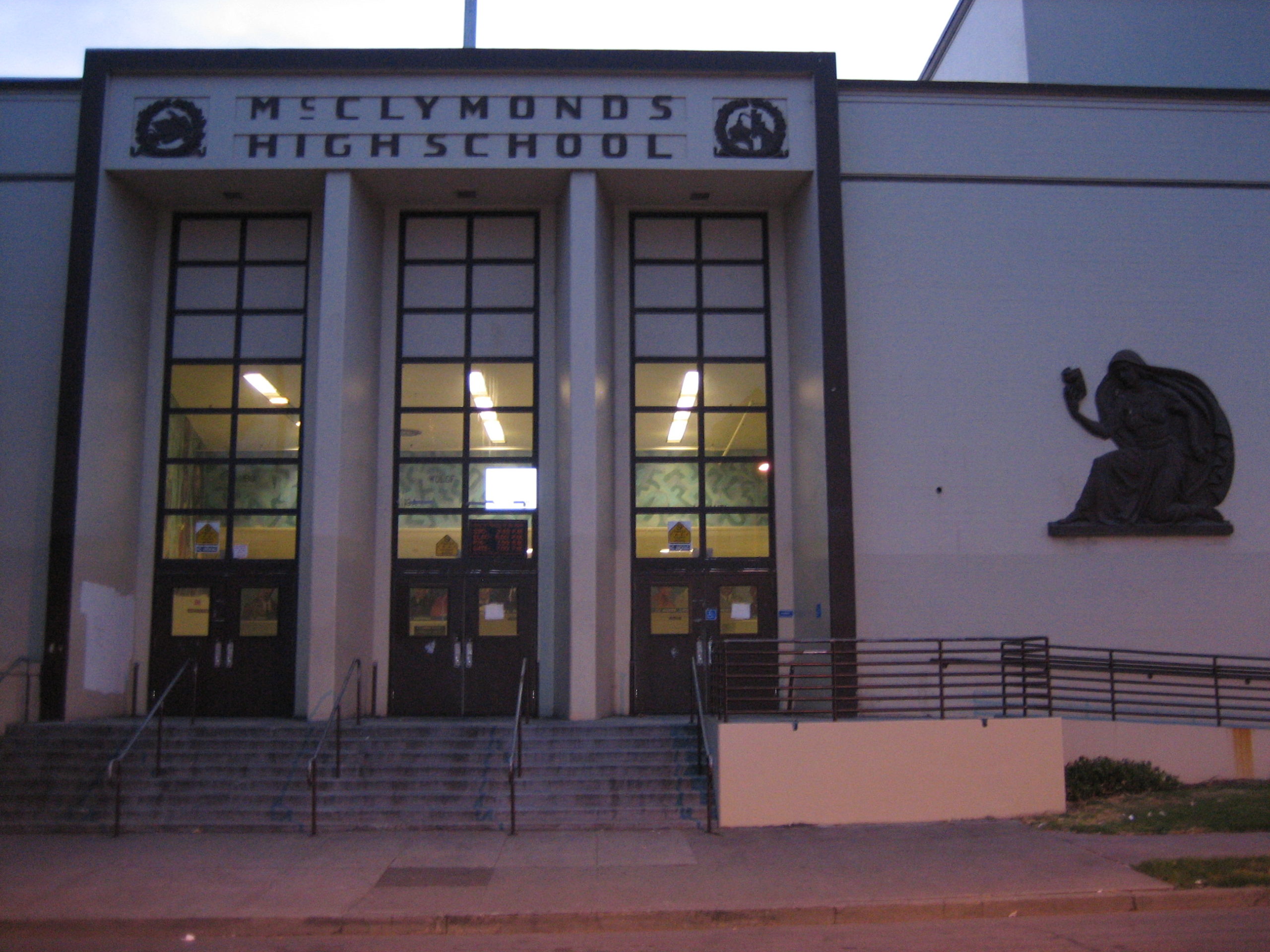