The Sharks never led in a 3-2 loss to the No. 1 team in the Pacific Division, the Arizona Coyotes, Tuesday night inside SAP Center.

“The bottom line is, tonight … we’re at home, we’ve got to get some momentum off our power play and we’re not getting that right now. It’s something that we’ve got to look at, it’s been a problem, and we’ve got to fix it.”

San Jose also shutdown the Coyote’s newly formed first line, including Taylor Hall, making his Coyote debut, for most of the game. Arizona’s top line had just two shots on goal. With the game on the line though, Hall came through, collecting the primary assist on the game’s deciding score.

The Coyotes opened the scoring almost five minutes into the game when Carl Soderberg’s pass deflected off Timo Meier’s skate and in front of the Sharks net, allowing Soderberg to recover it and score with a backhand shot.

Making his second straight start, Aaron Dell was credited with 16 saves. Darcy Kuemper had 26 stops for the Coyotes.

Halfway through the first period, Brenden Dillon turned the puck over while in the Sharks zone, forcing Dell to fend off a wide-open Derek Stepan’s wrist shot.

With 2:34 left in the first period, Erik Karlsson took advantage of an attempted quick change by the Coyotes with a cross-ice backhand pass to Hertl, who streaked into the offensive zone and scored with a wrist shot. Hertl’s 13th goal of the year tied the game at 1-1.

Stepan gave Arizona the 2-1 lead when he raced to the Sharks net, received a pass from Lawson Crouse and slid the puck past Dell.

Hertl delivered the response again, getting a pass from Brent Burns and sending another wrist shot pass Kuemper. Hertl’s second goal of the night tied the game at 2-2 with 6:05 left in the second period. Hertl said:

“I’d rather have zero goals and win than the two goals (and lose). It’s tough right now because we’re still far away from playoffs and we need every win right now.”

“I didn’t think we created momentum for our team, and that’s been the case for the majority of the year. There’s plays to be made, we didn’t make them. We got our shots blocked too many times. We’ve got to find a way to get it through and get an ugly one right now.”

With 7:00 left in a tied third period, Dell came up big again by denying Michael Grabner’s shot on a shorthanded breakaway opportunity.

Arizona netted the fifth and final goal of the game in the third period.

Hall beat Dillon to the puck and made a backhand pass from behind the Sharks net to Oliver Ekman-Larsson. Ekman-Larsson’s shot deflected off a body in front and past Dell for the 3-2 lead with 2:37 remaining in the third period. Boughner said:

San Jose got an opportunity to tie the game when the Coyotes took back-to-back penalties in the last minute of the game. But even with the net empty for a 6-on-3 man advantage, the Sharks could not put one past Kuemper. Karlsson said:

“We’ve got to string together a few here to get that feeling back in here. We felt like this was a game that we should’ve won.”

With two goals Tuesday, Tomas Hertl is now on a three-game goal scoring streak … Kevin Labanc exited the game after taking an awkward hit into the boards in the first period. He played 2:36 in the second period but did not return to the Sharks bench for the third period. Rookie defenseman Mario Ferraro was also out and is day-to-day with an upper body injury. 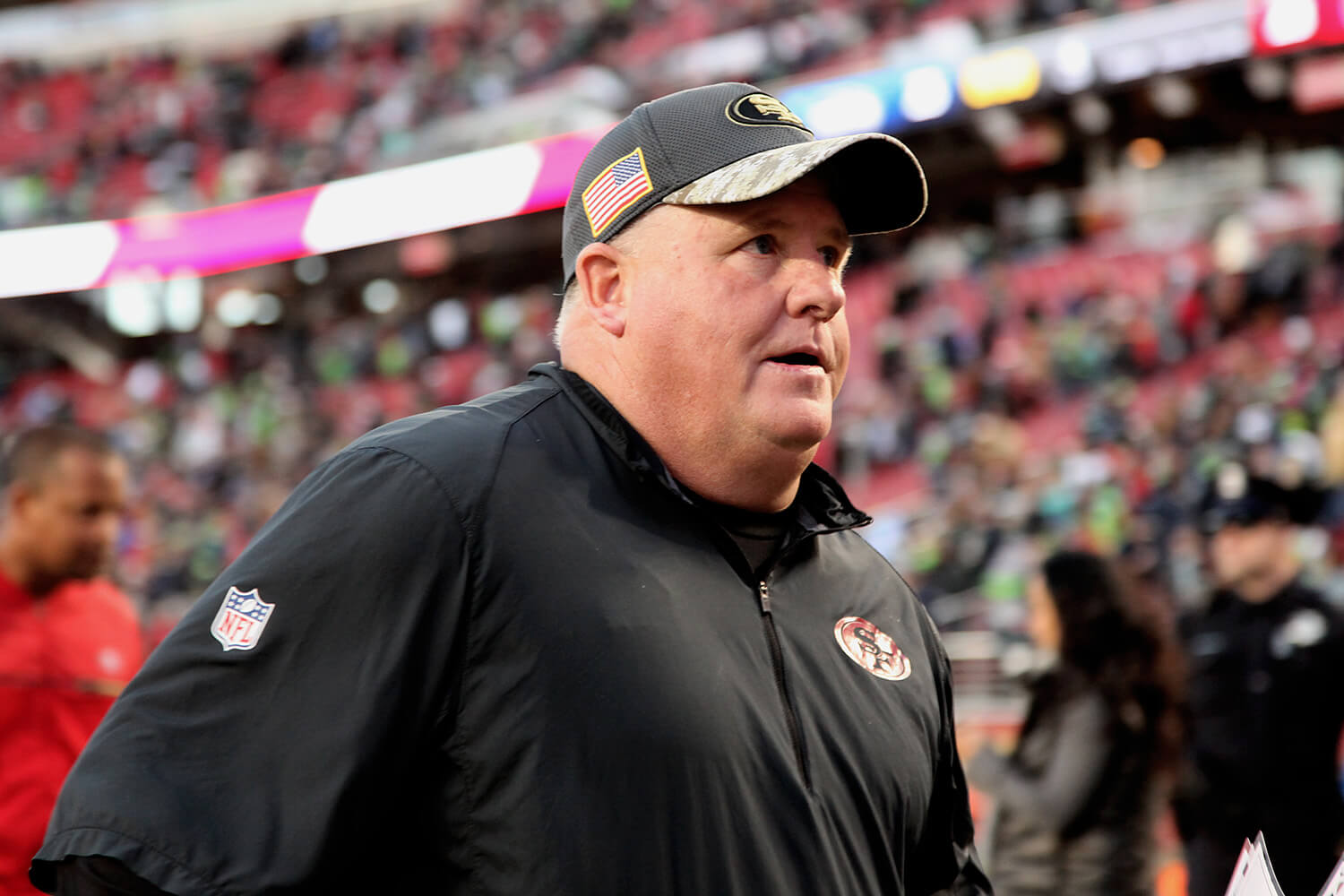 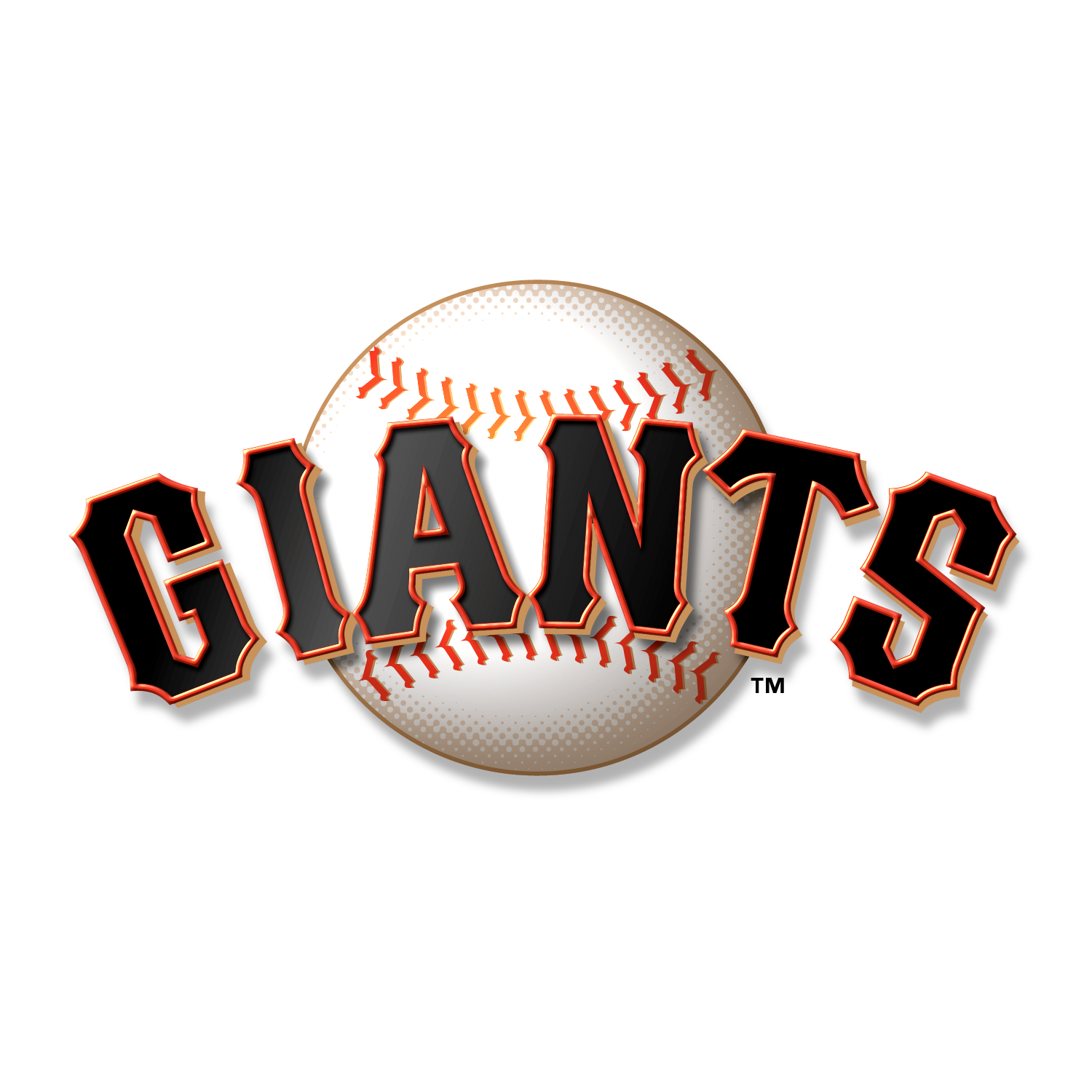 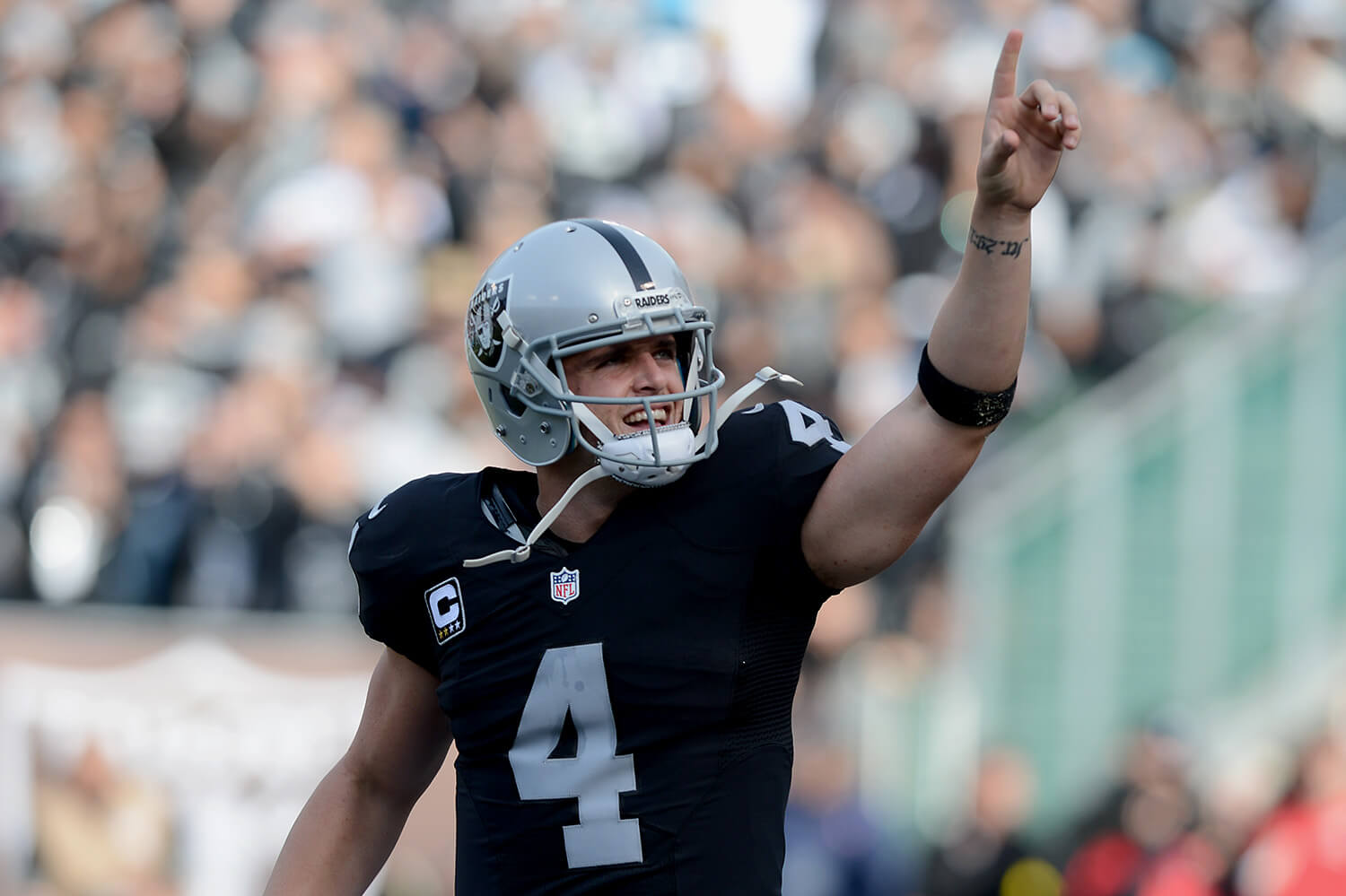