Jimmy Garoppolo, with the help of Kyle Shanahan, put on a dazzling display of offensive wizardry in a thrilling win over the New Orleans Saints (10-3) last weekend. Surviving the toughest regular-season, three-game stretch in modern NFL history, the 49ers (11-2) escaped with a 2-1 record and the No. 1 seed in the NFC.

With the season winding down, and the 49ers slated to face a couple of weaker opponents, they must handle their business and not overlook any team, even the 4-9 Falcons.

For Kyle Shanahan, Sunday’s matchup with the Atlanta Falcons will be his first time playing his former team since their crushing Super Bowl loss to New England in 2017, when Shanahan was Atlanta offensive coordinator.

This week Shanahan reflected on his time with the Falcons, and if his experience was overshadowed by the Super Bowl collapse:

“Not at all. I loved my time in Atlanta, loved the people I was there with. I went there at a tough time in my career and just the two previous places I had been and went with a head coach that I hadn’t known, just talking to him on the phone and stuff where we developed a real good relationship. I didn’t know a lot of guys there, but got to know [Atlanta Falcons head coach] Dan [Quinn] over the phone. The first day I met him was the day after the Super Bowl when Seattle lost to New England, I was already sitting there in the office so I met him that Monday in person. I always thought he was going to be a great guy on the phone and then after being able to spend two years there with him, learned a lot from him. It was good to be in a good place like that and really enjoyed the players too.”

A signature of Shanahan’s time in Atlanta as their offensive coordinator was the Falcons 2016 offense. That year, the Falcons led the league in scoring with 540 total points. The next highest-scoring team? Their Super Bowl opponent, the New England Patriots at 441 points.

Fast-forward to 2019, and the 49ers offense ranks amongst the league’s best in scoring (397 points with three games left). Shanahan’s offense with Garoppolo under center may not match the 2016 Falcons level of success, but it’s drawing a lot of similarities.

Shanahan was asked about the comparisons, and if his offense in 2019 is approaching the level of success he had in 2016:

“I think we have signs of it. What we did there in ’16 was pretty special. Just from the first game to the last game, it was all year, there was really no letup in that. I think we had one game where we were under 20, I think, was at Philly, but besides that everyone was just moving pretty good that year consistently. I think we’ve shown signs of potential of that this year. Hopefully, we can get there week in and week out.”

With a depleted defense, the 49ers offense cannot slow down

The 49ers received more bad news on the injury front after their win over the Saints. They lost center Weston Richburg, and nose tackle D.J. Jones to season-ending injuries and will be without key defensive players Dee Ford, Richard Sherman, Jaquiski Tartt, Jullian Taylor, and K’Waun Williams. Losing 60% of their secondary, and a lineman who has been so good at stopping the run all season, the 49ers defense will be vulnerable, as we saw last week in New Orleans.

Suffering from injuries seemingly every week, the 49ers are used to this “next-man-up” mentality. Losing linebacker Kwon Alexander mid-way through the season, as well as injuries to Ahkello Witherspoon, Joe Staley, and Mike McGlinchey, the 49ers have had to rely on multiple backups at multiple positions, and so far they’ve all filled in very nicely.

Sunday will be no different, and defensive coordinator Robert Saleh discussed the teams’ mindset moving forward:

“Talk to guys like [LB Dre] Greenlaw who stepped in for [LB Kwon] Alexander, or talk to [S] Marcell [Harris] who’s stepping in for Tartt. They’re starters in this league and that’s the way they have to approach it. And so, the expectation is that there should be no drop off. We’ve got to coach them accordingly. And there’s going to be a little rust. With Marcell, you saw in the first quarter a little bit of rust as a starter to come back in there. There’s an adjustment. If you guys remember last year when he stepped in, he just progressed as the year went on, so the expectation for him and all those guys is that you keep working your tail off to get better every single day so there is no drop-off. That’s the mindset and like we’ve always said, the NFL doesn’t really care about who’s playing. The train’s going to keep on moving.”

Losing Richburg at center could be fatal to the success the 49ers have on offense. Fortunately, they have veteran center Ben Garland who filled in nicely for Richburg last week. With the way the 49ers run the ball, and how Kyle Shanahan’s offense is so dependent on a good, athletic center, Garland has big shoes to fill moving forward.

Aside from the injury to Richburg, the 49ers offense is mostly healthy and should be firing on all cylinders Sunday against the Falcons defense.

Entering Week 15, here is where the Falcons defense ranks:

The 49ers should continue to do what they want on the ground, but will likely focus their attack in the passing game, especially with star cornerback Desmond Trufant placed on injured reserve this week.

This season the Falcons have been inconsistent on offense. Before the season began, they were viewed as a potential playoff team because of the star power they still have on offense. With quarterback Matt Ryan, wide receivers Julio Jones and Calvin Ridley, running back Devonta Freeman, and tight end Austin Hooper, the Falcons had, and still have, the potential to score big against anybody.

Losing their No. 2 receiver Ridley to a season-ending injury, the Falcons will certainly force-feed Jones as much as they can. The 49ers will be without a good majority of their secondary Sunday, and the matchup with Jones will certainly be a major test for the backups.

With a depleted secondary, the 49ers will rely heavily on their pass rush, which has been suppressed by the Ravens and Saints the past two weeks. The Falcons have allowed the ninth-most sacks (41) and the second-most QB hits (107) on the season. Simply put, the 49ers pass rush will very much be looking forward to this game. 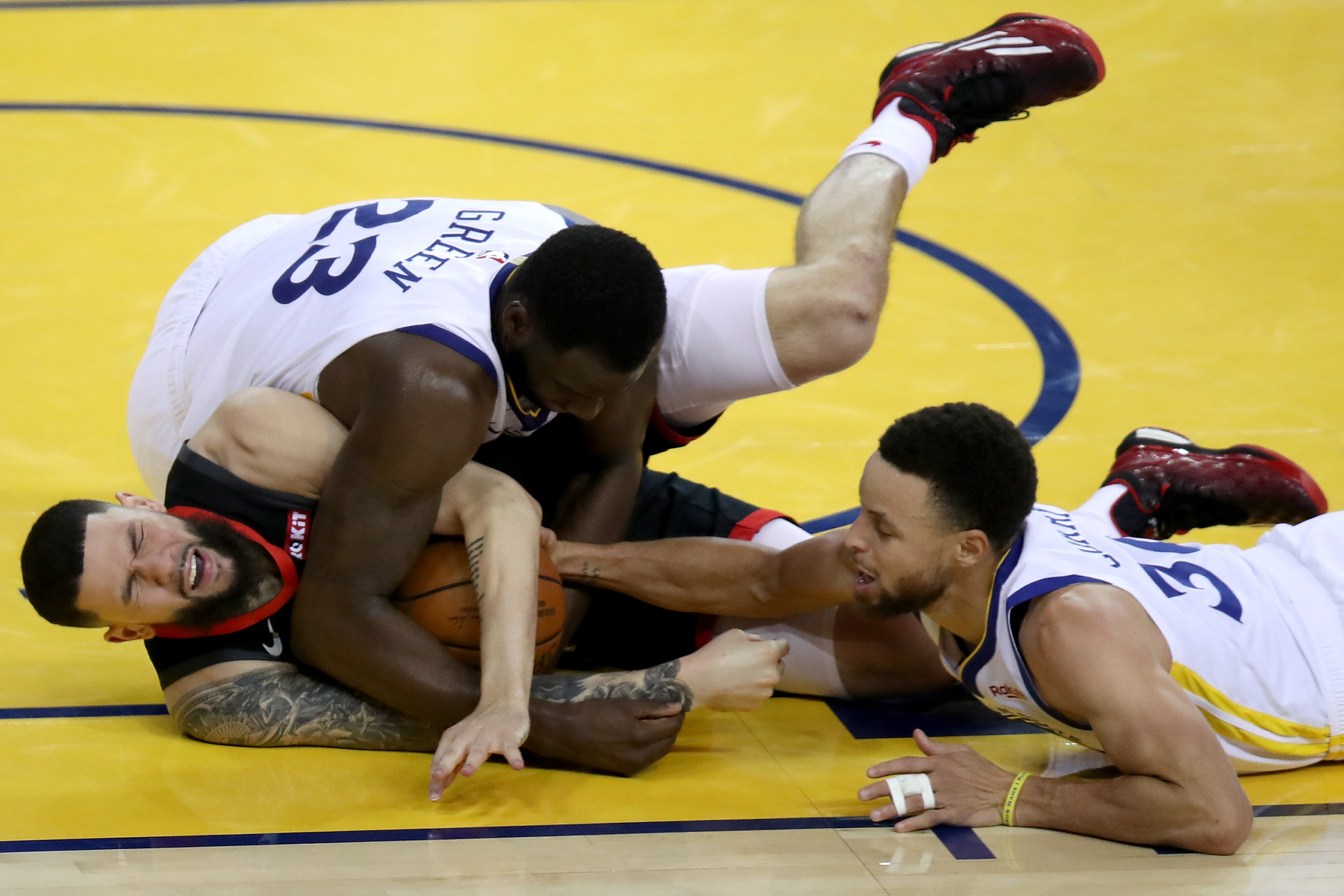 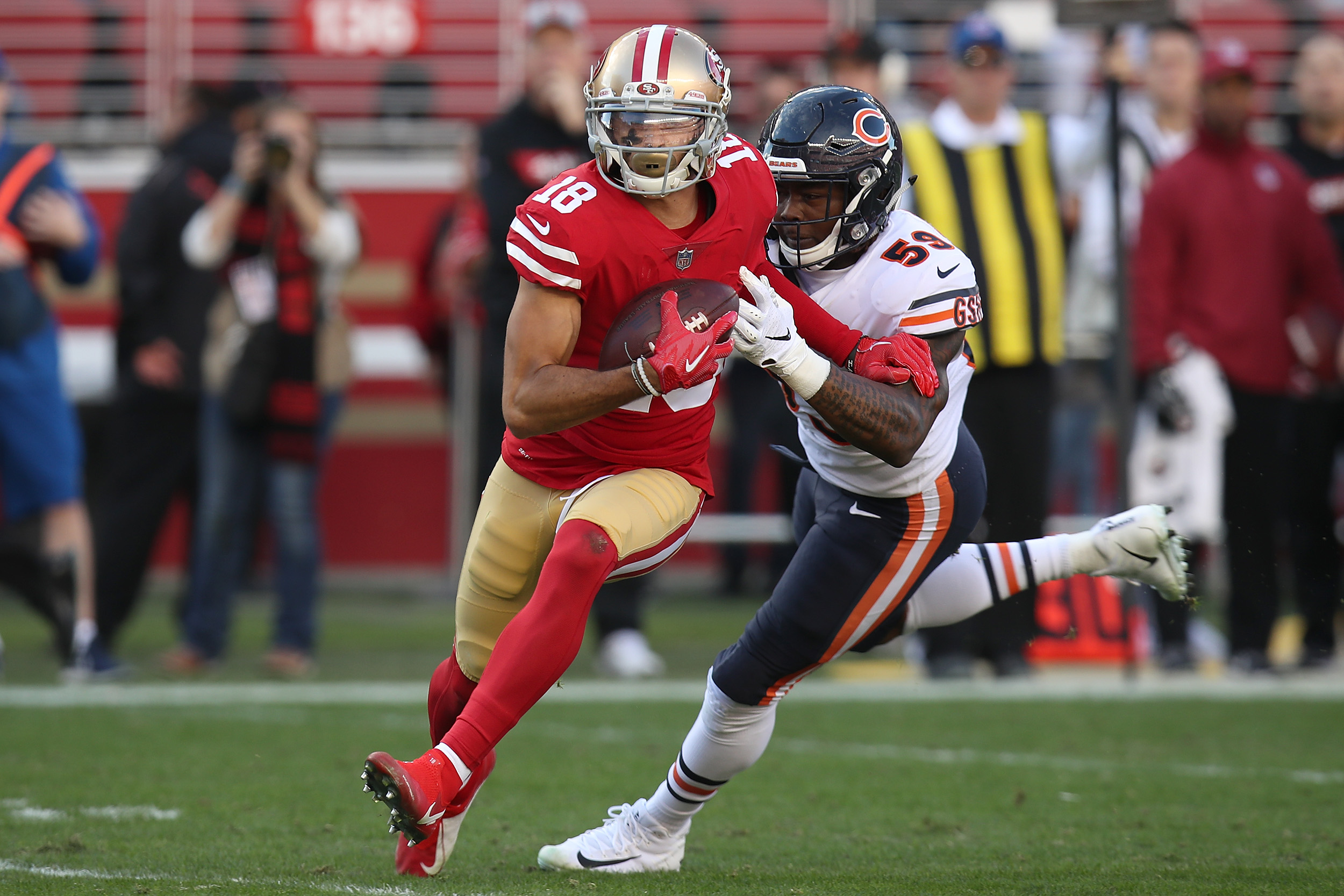 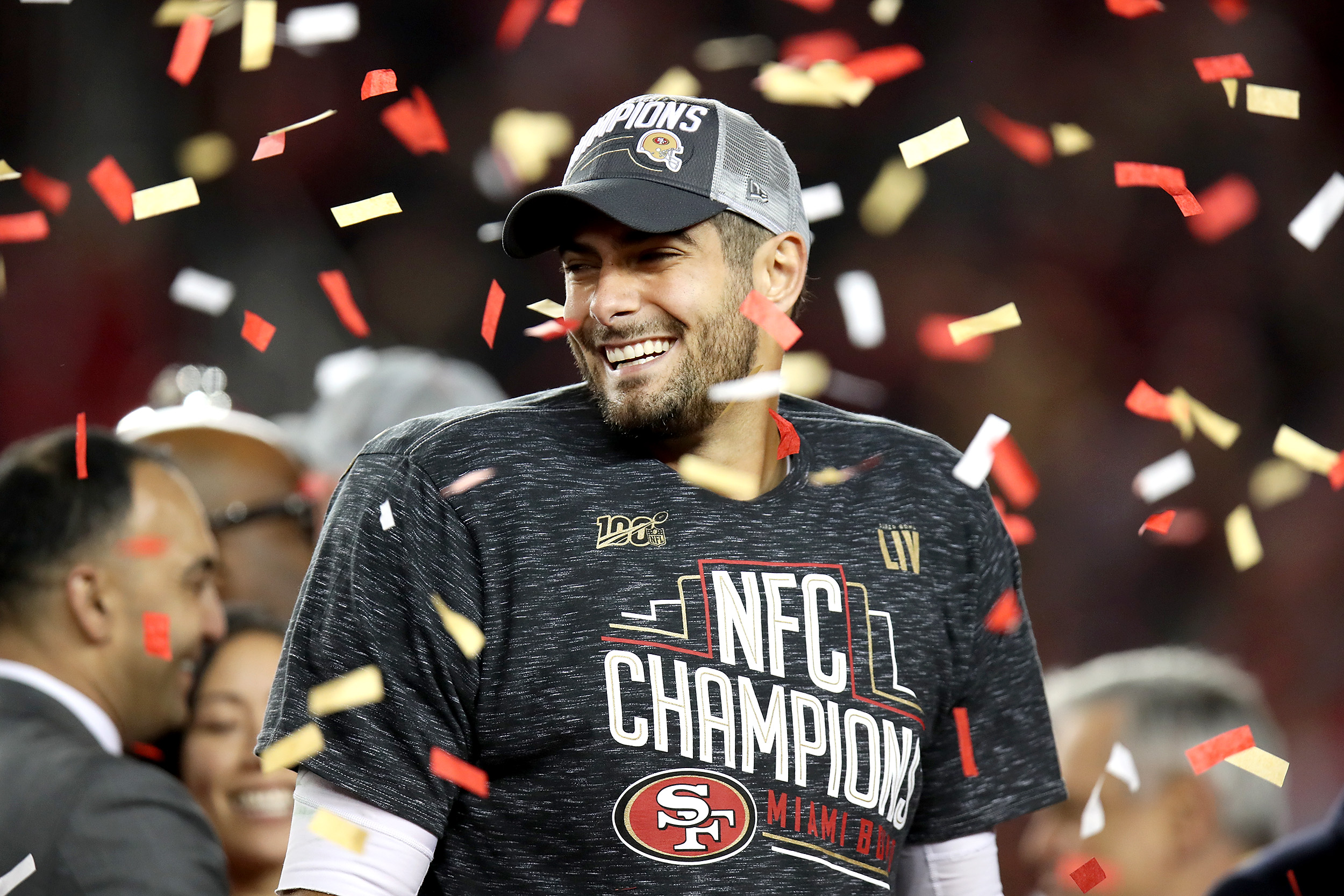