A Santa Rosa police officer opened fire on a man who was pointing what turned out to be a black umbrella at people and vehicles at a busy intersection west of the city Saturday afternoon, a police lieutenant said.

Several callers reported an individual had a firearm and was pointing it at people and vehicles around 12:30 p.m. at Fulton and Guerneville roads, police Lt. Dan Marincik said.

A police officer who located the man west of Fulton Road fired three rounds from his rifle after the man brandished what the officer thought was a firearm, Marincik said.

None of the rounds struck the man and the officer pursued him and tackled him a short distance away, according to Marincik.

The man was identified as Joshua Oceguera. He was taken to the Santa Rosa Police Department and then booked into Sonoma County Jail on suspicion of making criminal threats, assault and brandishing an imitation firearm in a threatening manner causing fear of bodily injury. He remains in custody on $30,000 bail and is scheduled to appear in court on Tuesday afternoon.

The police officer, who was not identified, is on administrative leave and his name might be released later this week, Marincik said. 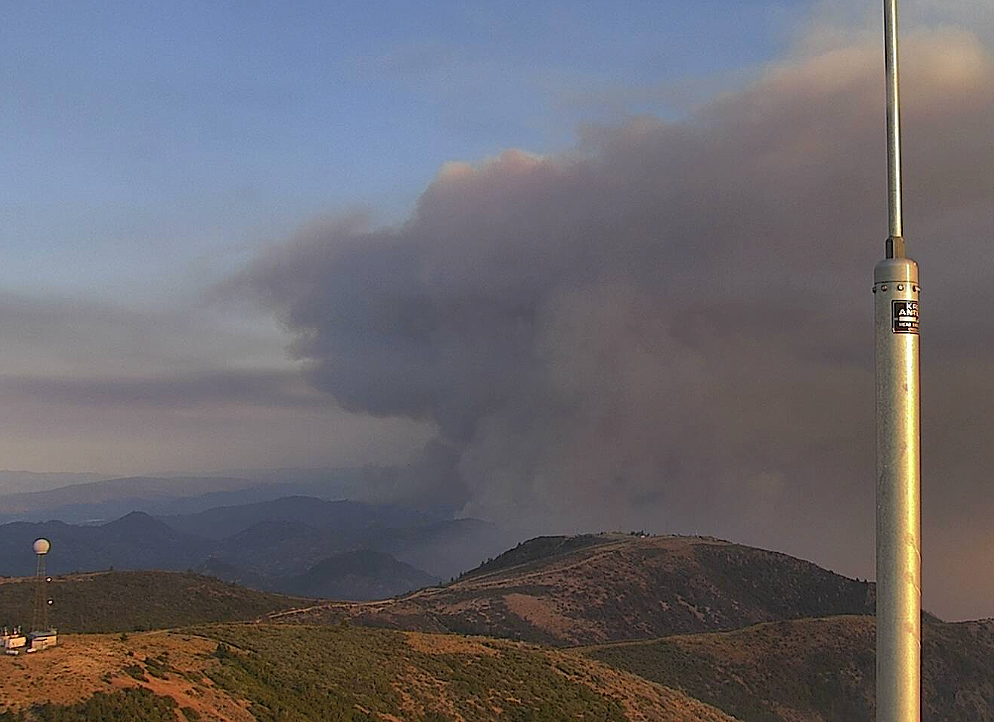