A female was found dead in Oakland late Sunday night and police are treating the case as an unexplained death, according to a police spokeswoman.

The victim, whose name isn’t yet being released, did not have any apparent signs of trauma, Watson said.

There are currently no suspects in custody. No further information about the case is immediately available. 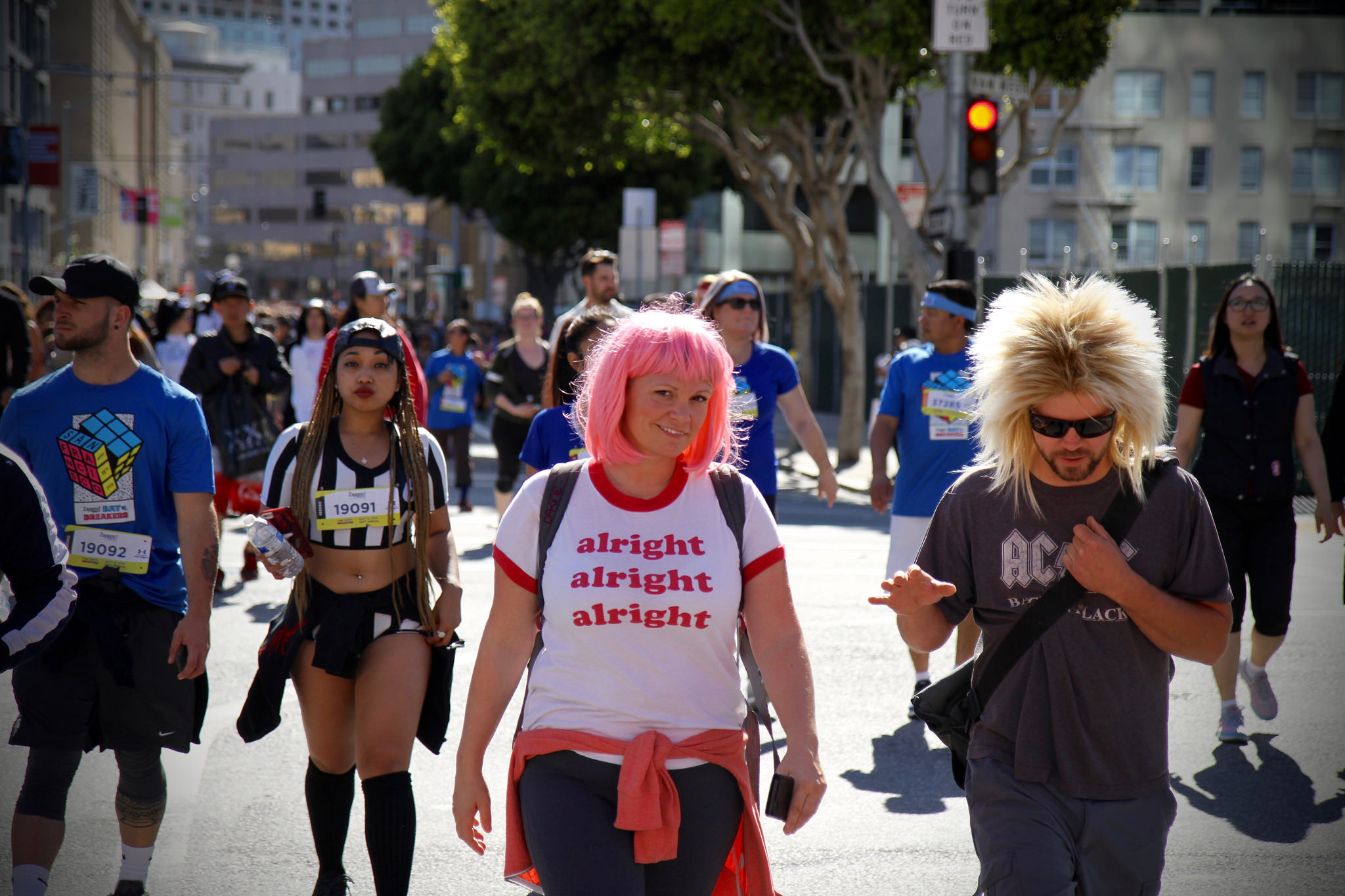