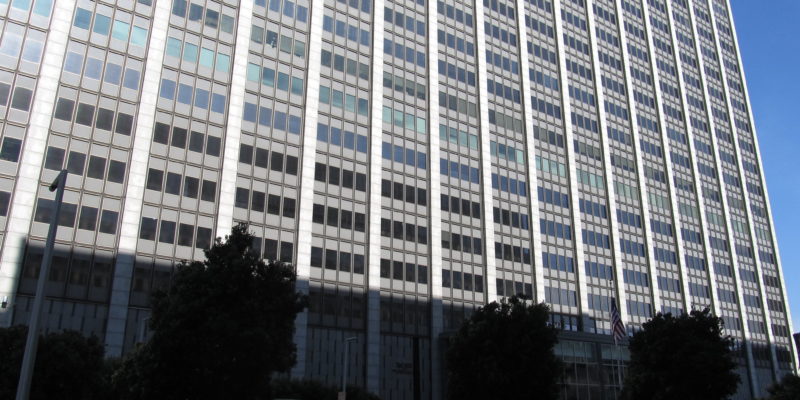 According to the plea agreement, Huang offered acupuncture, physical therapy, massage and other services to Bay Area patients. From February 2013 through at least June 2018, Huang “knowingly and willfully” defrauded health care benefit programs.

Huang pleaded to submitting false claims for reimbursement from health care benefit programs that he knew were not properly payable, including federal government and labor union health care plans. He included false and inaccurate billing codes that artificially inflated both the type of services the patients received and the time he spent with the patients, prosecutors said.

After a patient reached the limit of acupuncture sessions allowed by a given insurance program or plan, Huang falsely and inaccurately billed for other types of treatments and services that were not provided, and/or billed under a health plan of that patient’s family member who never received treatment through his practice.

A federal grand jury in March had indicted Huang on six counts of health care fraud and one count of making false statements relating to health care matters. Huang pleaded guilty to all seven counts.

Huang faces a maximum of 65 years in prison on the seven counts. He also has agreed to pay restitution of at least $807,785.58; that amount will be set at sentencing, a hearing scheduled for March 13.

A female was found dead in Oakland late Sunday night and police are treating the case as an unexplained death,...