The Oakland Police Department is seeking the public’s help in identifying a suspect in three armed robberies since mid-October at Metro PCS phone stores in East Oakland.

Two of the robberies happened this week.

The suspect had a handgun during the robberies.

Police have released a surveillance photo of the person they believe is responsible.

Anyone with information is asked to contact the Oakland Police Department’s Robbery Section at 510-238-3326. 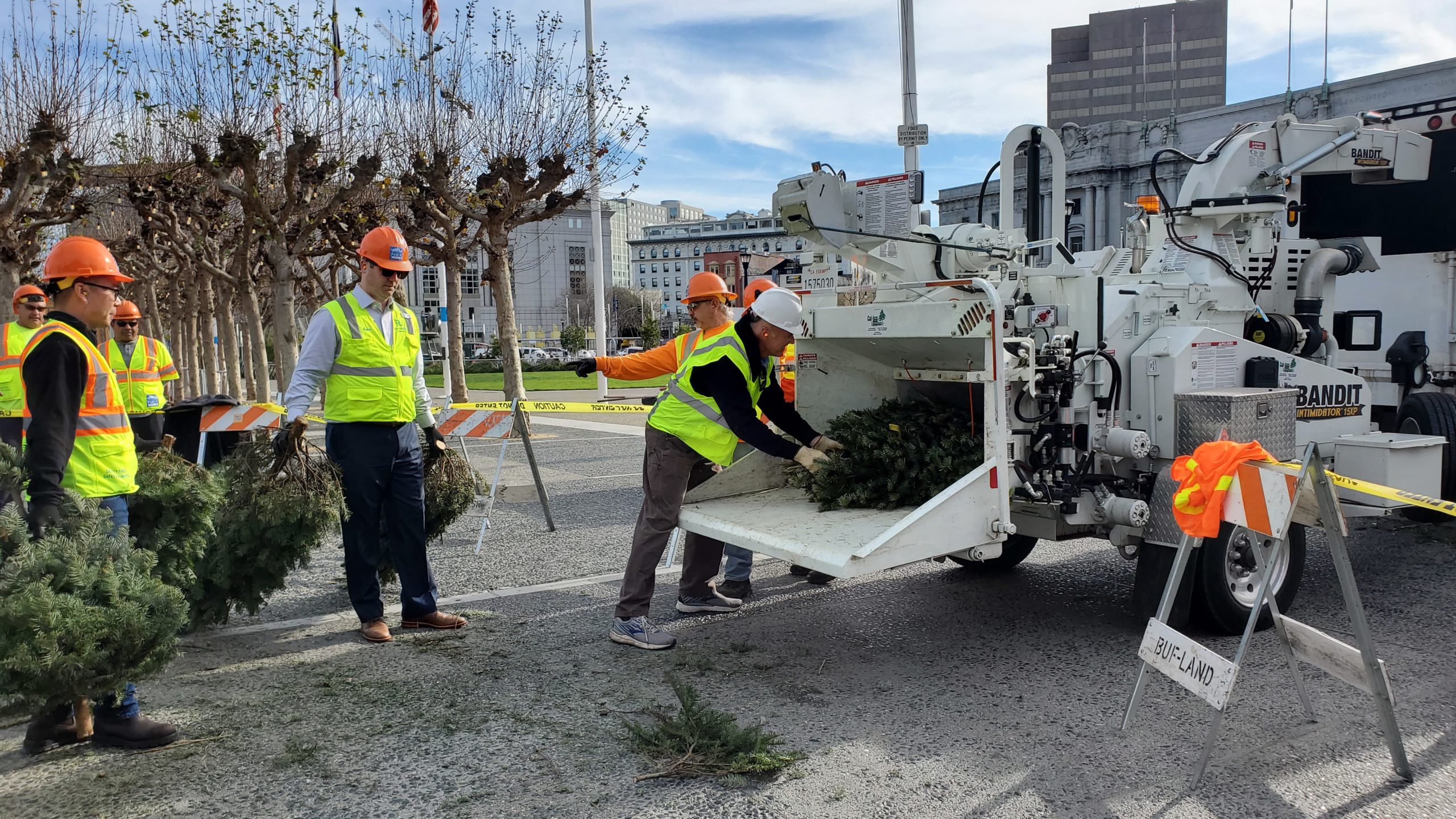 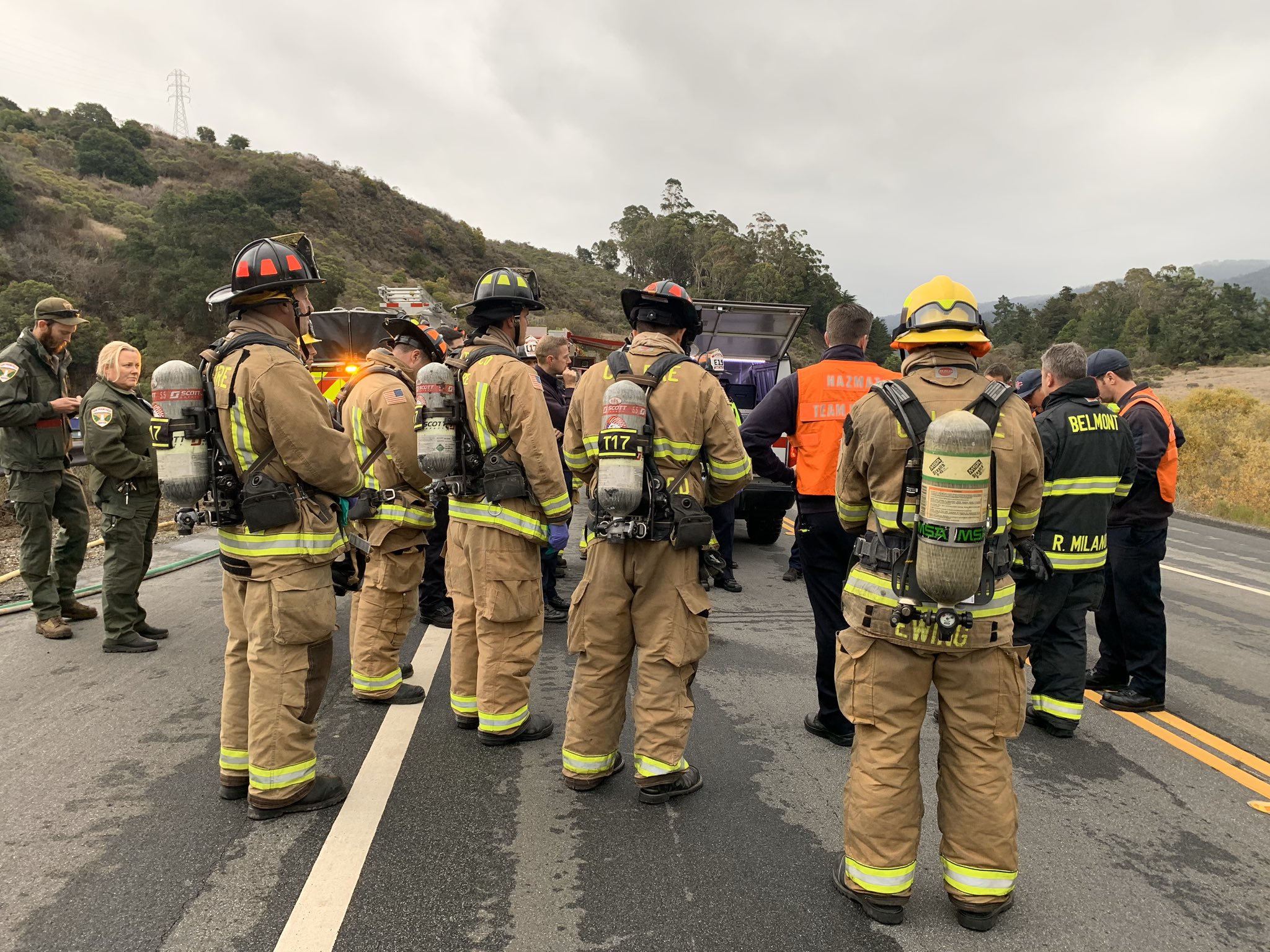