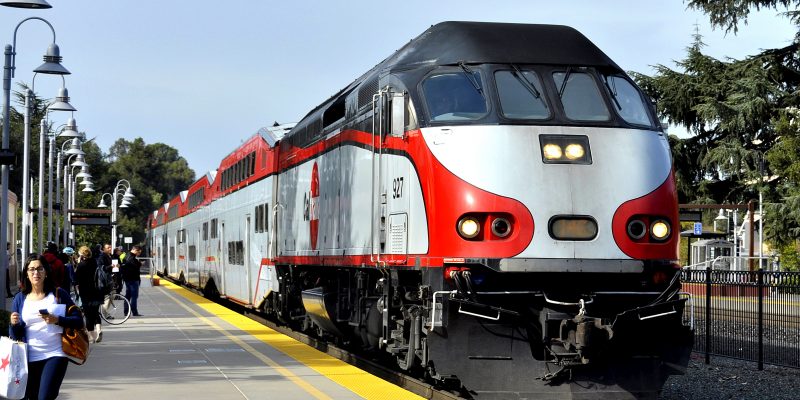 A northbound Caltrain struck and killed a person just north of the Sunnyvale station Monday morning, a spokeswoman for the transit agency said.

None of the 170 passengers aboard the train were injured. All trains stopped in the area after the collision, so major delays are being reported.

Playoff hopes took a huge hit for the Raiders when Kansas City snatched control of the AFC West with a...