Animal rights activists are planning a 24-hour fasting protest, starting Wednesday afternoon outside Whole Foods in Oakland, over what they describe as disturbing animal abuse at suppliers’ farms.

Direct Action Everywhere protesters said they will start fasting Wednesday on the sidewalk near Whole Foods at 230 Bay Place in Oakland.

“Over the past five years, we’ve asked Amazon, Whole Foods and Jeff Bezos to sit down and discuss our findings, which are shocking and contradictory to everything they claim about the treatment of animals at their suppliers.”

The activists said the company has responded by taking protesters to court through lawsuits and restraining orders, and is attempting to crush activists through litigation.

Whole Foods did not immediately respond to a request for comment on Wednesday.

Last month, an Alameda County judge signed a temporary restraining order against Direct Action Everywhere, Hsiung and dozens of unnamed individuals and affiliates. The complaint is set to go to trial in February 2020.

Wednesday’s protest coincides with one of the busiest shopping times of the year, during last-minute Thanksgiving grocery shopping. The protest was set to start at noon and conclude at 3 p.m. Thursday.

On Thursday, activists said they will be “swarming” traffic, blocking traffic for a few minutes at a time and then repeating. The action will be followed by a “die-in” on the sidewalk outside the store. 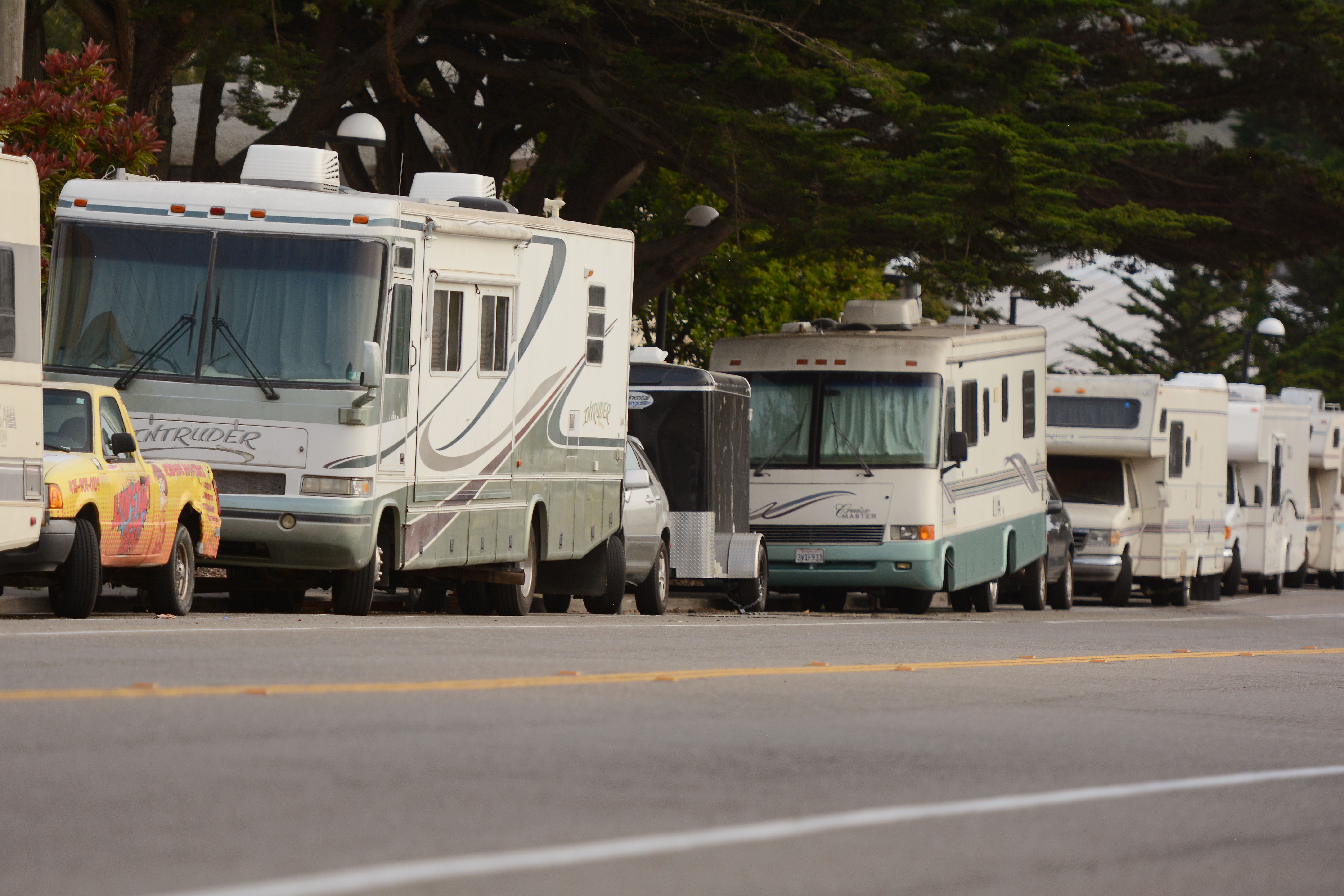 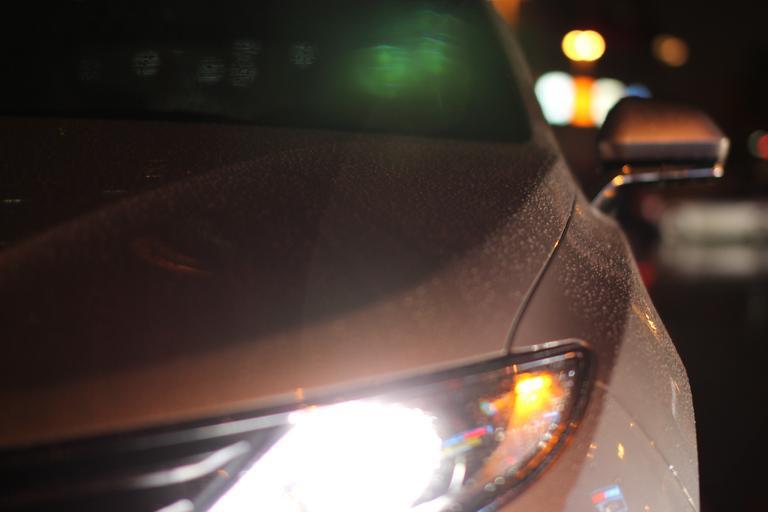 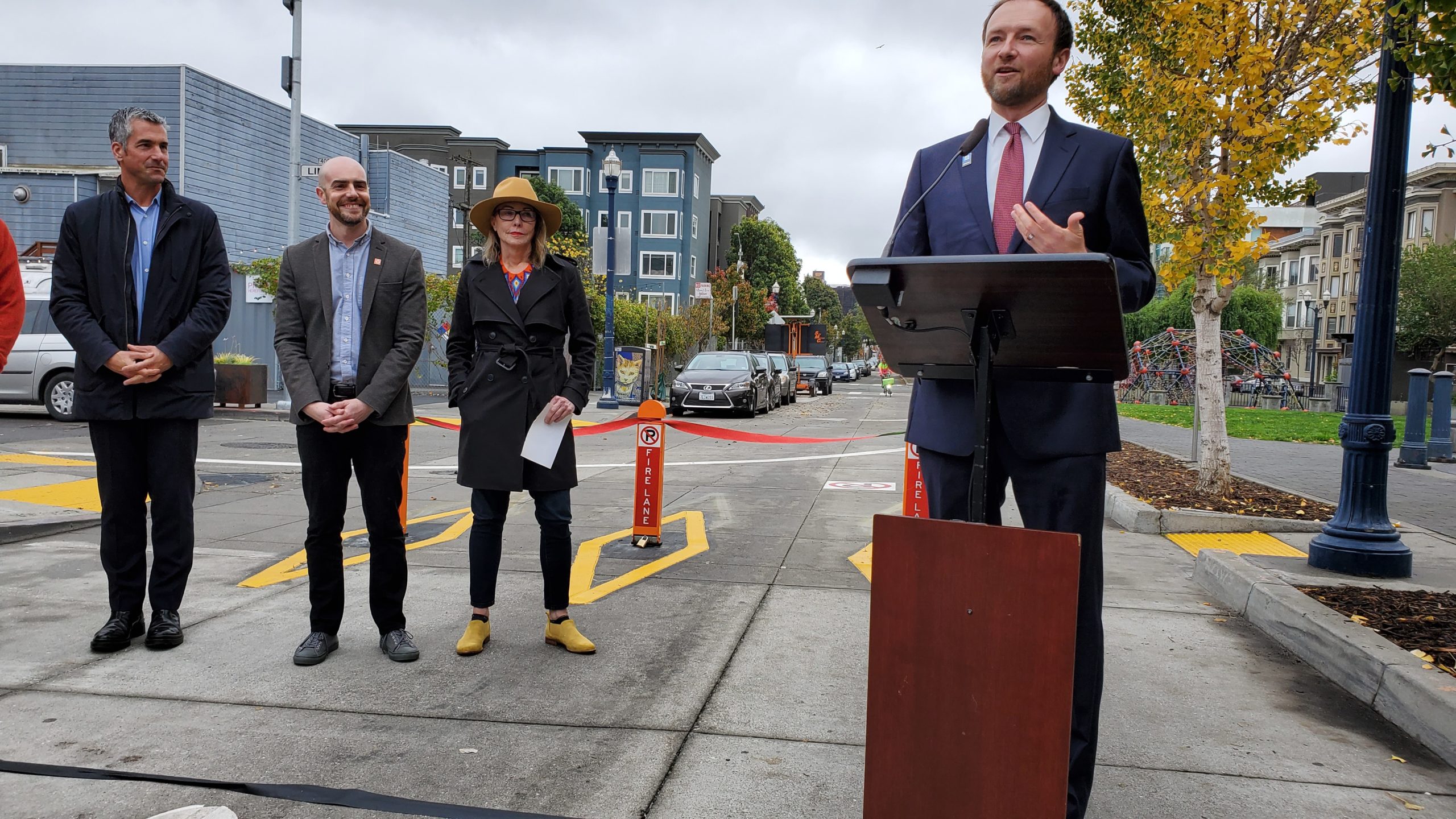 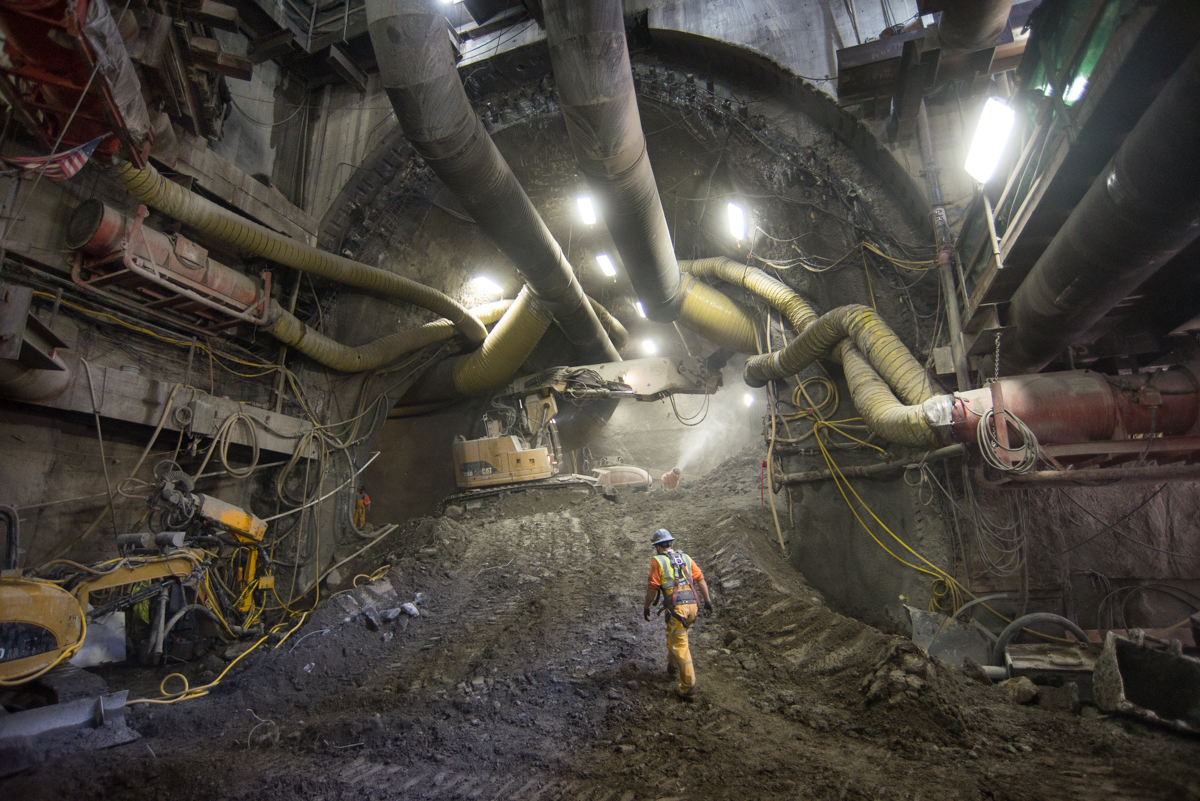