An appellate court ruled Tuesday that the city of San Jose is not exempt from complying with the Surplus Land Act, a state law that requires local governments to prioritize affordable housing when they dispose of surplus government land.

Housing advocates said the ruling by the three-judge panel of the Sixth District Court of Appeal has profound implications for the affordable housing crisis throughout California because it affects all 121 of the state’s charter cities, including Los Angeles, San Diego, San Francisco and Oakland.

Rebekah Evenson, the director of litigation and advocacy at Bay Area Legal Aid, who is the lead counsel for the plaintiffs, said in a statement:

“Our low-income clients celebrate the court’s ruling at a moment when displacement and the lack of affordable housing in our state have reached crisis proportions.”

In 2016 San Jose was the first charter city in California to enact a housing law that conflicted with the Surplus Land Act.

San Jose’s ordinance declares that the city is committed to affordable housing but allows its City Council to exempt individual properties from the state law’s requirements.

It also allows some property on city land to be sold at moderate-income prices rather than low-income rates.

Santa Clara County Superior Court Judge Theodore Zayner upheld the city’s law in December 2016, but the Sixth District reversed that decision Tuesday, holding that the shortage of sites available for affordable housing is a matter of statewide concern and that San Jose must follow state affordable housing law.

Referring to the Surplus Land Act, which was passed in 2014, Evenson said:

“We look forward to San Jose and charter cities throughout California complying with this important state law.”

Sam Tepperman-Gelfant, deputy managing attorney at Public Advocates Inc., which is co-counsel in the case, said:

“The justices recognized that ‘public land for public good’ isn’t just a slogan, it’s the law of the land in California.”

“Every city can and must prioritize its surplus land for homes affordable to lower-income families.”

“This should nip in the bud the view of some charter cities that, unlike the rest of the cities in California, they can’t ignore their obligation to make surplus public land available for affordable housing.”

The plaintiffs’ lawyers alleged that San Jose’s refusal to abide by state affordable housing law would have caused disproportionate harm to low-income residents, many of whom are people of color, and many of whom have already been priced out of the city.

San Jose City Attorney Richard Doyle didn’t immediately respond to a request for a comment on the ruling. 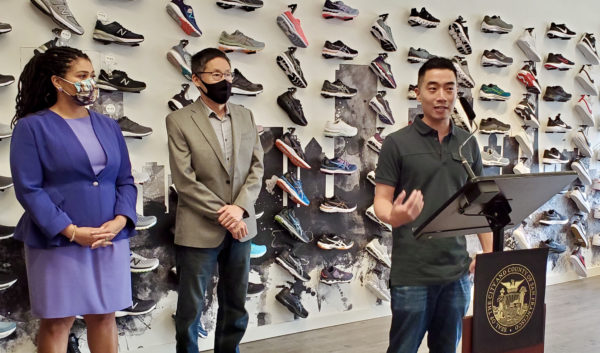 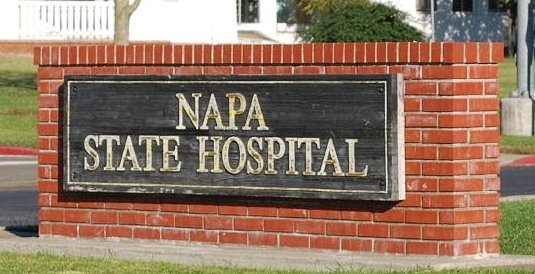