The CHP said the collision was first reported at 2:15 a.m. at Bale Lane in unincorporated Napa County. Both victims were pronounced dead at the scene and the coroner was called to the scene. There are no reports of any other injuries.

Both directions of the highway were closed for several hours during the investigation. 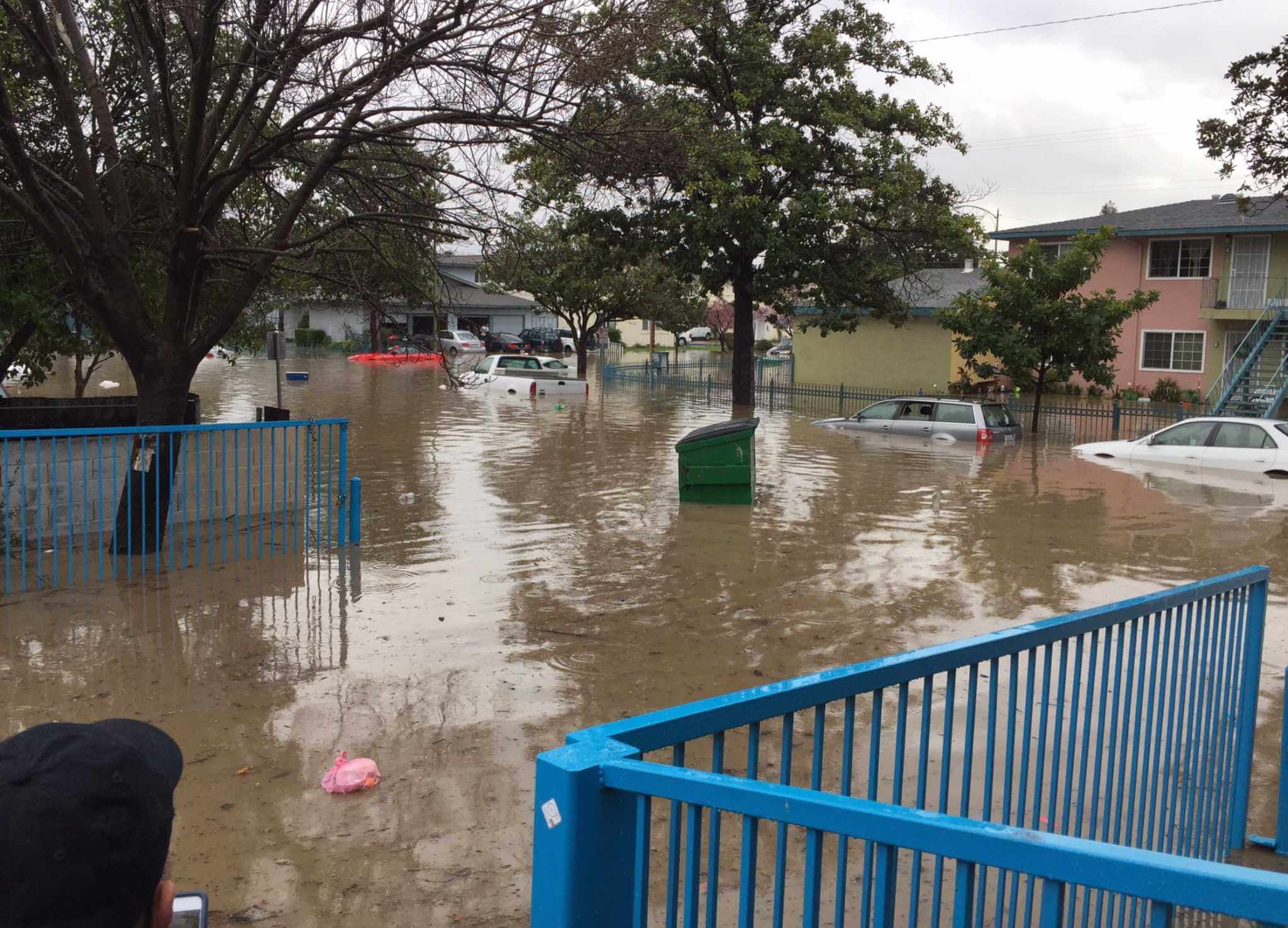