A 14-year-old football player was taken to UCSF Benioff Children’s Hospital Oakland for observation after a helmet-to-helmet collision rendered him unconscious for a short time, firefighters said.

The player, who was not identified, suffered the injury about 5:15 p.m. Saturday during a youth football league game at Freedom High School in Oakley, said Capt. Brandon Earhart of the East Contra Costa Fire Protection District.

He regained consciousness a short time later, he said, though the player said he was experiencing tingling in his extremities.

The player was taken by helicopter to Children’s Hospital for observation. His condition was not immediately available. 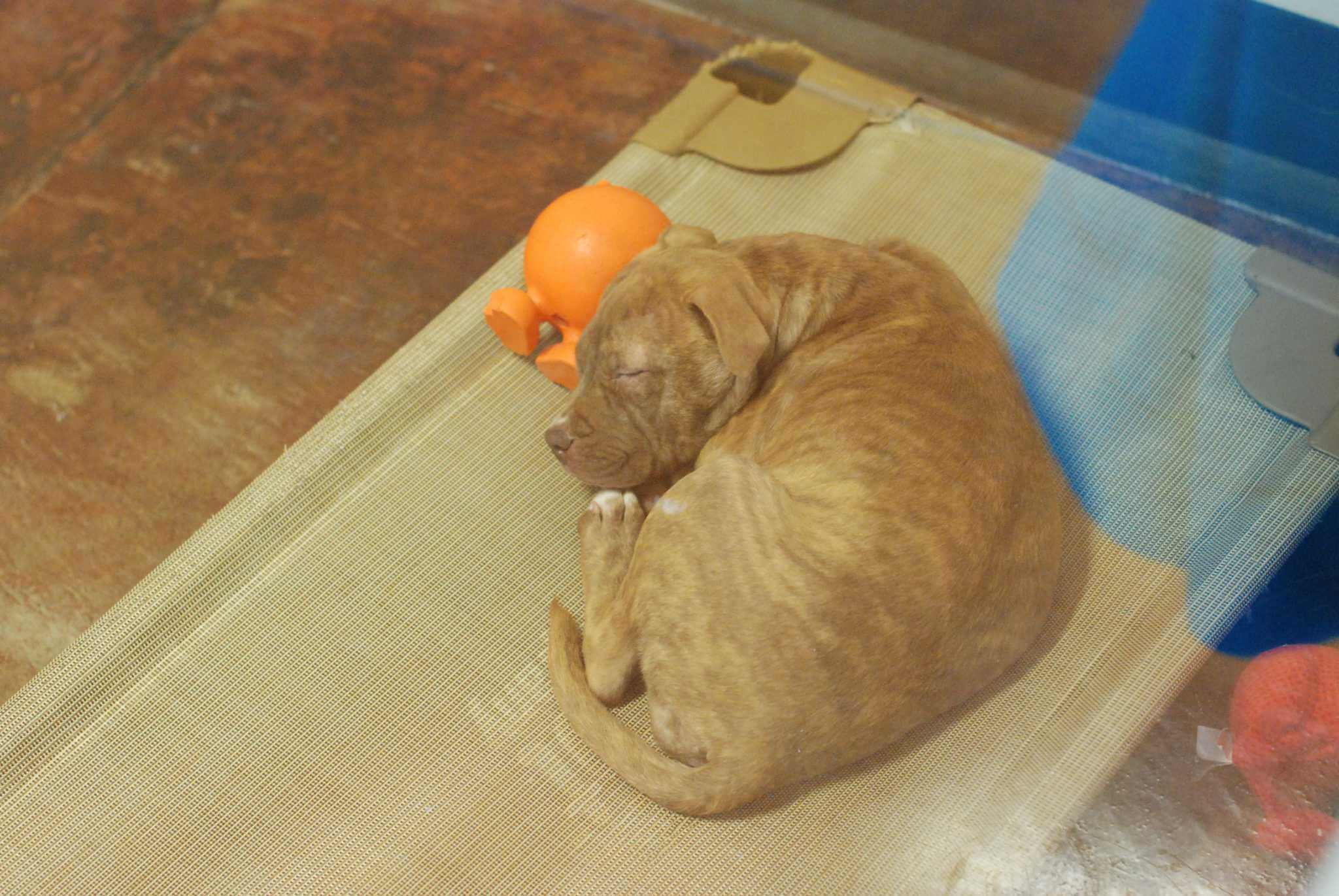