Two people were arrested Saturday and two others were still being sought by Concord police Sunday after a chase that resulted in three damaged vehicles, Concord police said.

Police Lt. Mike Kindorf said Sunday that officers from the department’s Special Enforcement Team had been at a barbecue gathering at Concord Community Park on Cowell Road late Saturday afternoon when they saw a Jeep SUV with four occupants leaving about 5:45 p.m. The event, Kindorf said, was at least in part a memorial for one of the victims of the Halloween Night shooting at an Orinda party that left five guests dead.

Police followed the Jeep, which Kindorf said then sped up heading west on Cowell toward downtown. The Jeep, by then headed north on Galindo Street downtown, first sideswiped another vehicle, and then ran the stoplight at Willow Pass Road and collided with a second vehicle.

The disabled Jeep ended up against the Galindo Street median, Kindorf said, and the four occupants fled on foot in different directions. One passenger, a 25-year-old San Francisco resident, was captured quickly; he was on parole and had several outstanding felony warrants issued for his arrest.

Concord police, with help from a Contra Costa County Sheriff’s helicopter crew, searched the area. A second suspect, a 26-year-old San Francisco man, the Jeep’s driver, was found later hiding in bushes and was arrested.

A satchel containing two handguns was found near the disabled Jeep, Kindorf said.

No one in the sideswiped vehicle was injured, Kindorf said; the third vehicle sustained serious damage in colliding with the Jeep SUV, but drove away before police could question its occupants.

Police were still looking Sunday night for the remaining pair of suspects that had been riding in the Jeep, Kindorf said. 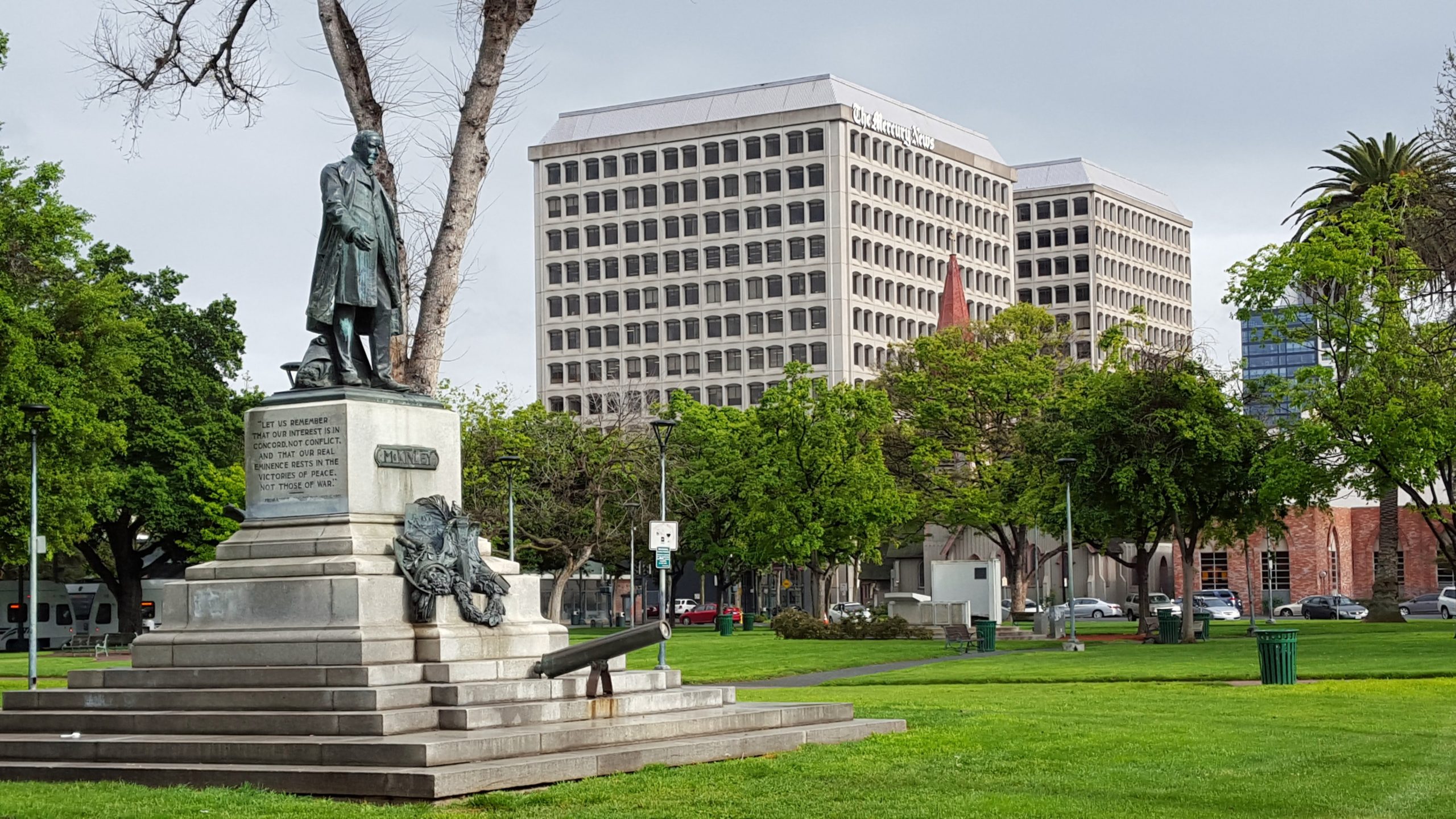