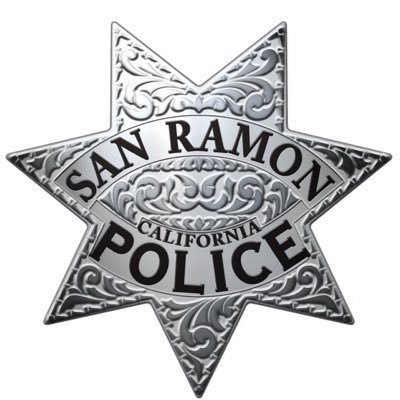 Iron Horse Middle School in San Ramon has been placed on lockdown Thursday morning after the discovery of graffiti threatening a school shooting planned for noon.

According to a statement on the district’s website, the graffiti was found on a bathroom wall and it said “school shooting at 12 p.m.”

Officials with the San Ramon Valley Unified School District say police are investigating the threat, but they don’t believe the campus is in imminent danger.

Meanwhile, the campus remains under lockdown “out of an extreme abundance of caution,” district officials said

Additional information will be released to the public when it becomes available, according to the district.

At least one dead in Alameda County head-on collision

At least one dead in Alameda County head-on collision

At least one lane of traffic is closed on Pleasanton Sunol Road in unincorporated Alameda County Thursday morning after one...