Firefighters have extinguished an attic fire at a home in San Jose on Thursday afternoon, fire officials said.

Fire crews isolated the flames to the attic and the blaze was declared under control as of shortly before 1:40 p.m.

Five people — four adults and a child — have been displaced by the fire and the American Red Cross has responded to assist them, San Jose fire spokeswoman Erica Ray said.

Ray said the home is uninhabitable due to water damage during the fire response. The cause of the fire is under investigation. 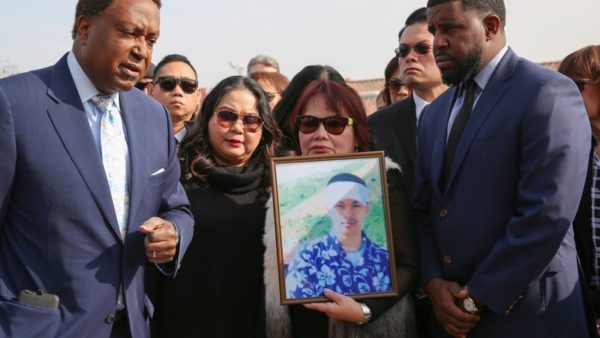 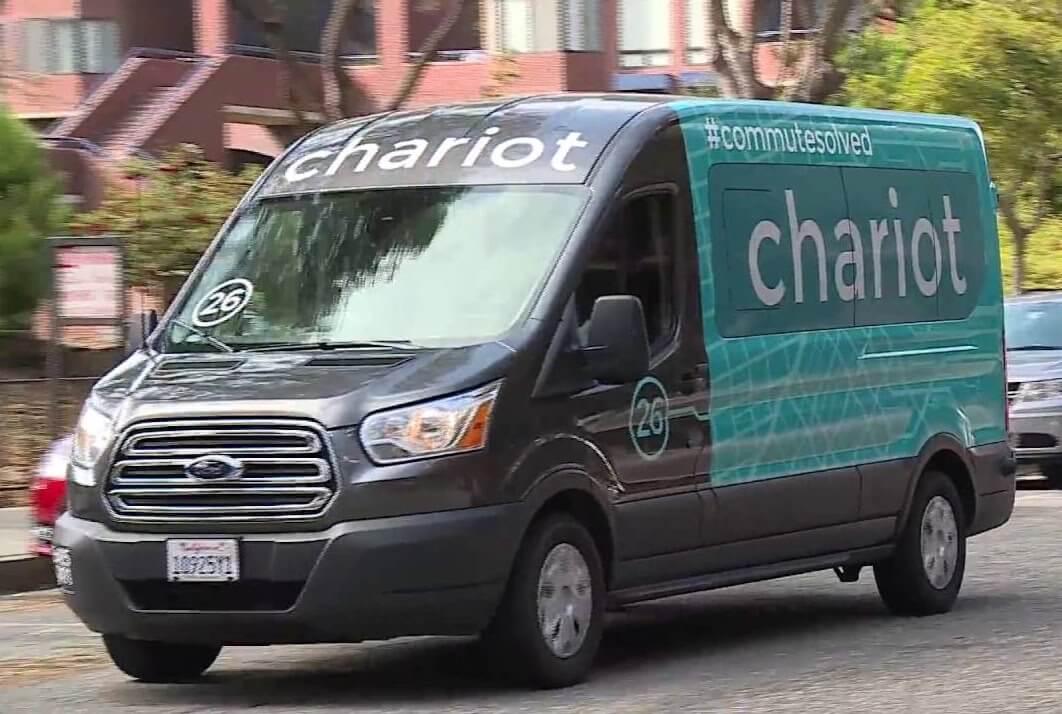