Search Search
Night Mode Night Mode
Day Mode Day Mode
The Kincade Fire in Sonoma County, Calif. was 76 percent contained as of Sunday, November 3, 2019. Evacuation orders were still in place for some residents Four firefighters have been injured and 175 homes destroyed in the course of the still burning 11-day wildfire.
Like 0 Facebook 0 Twitter 0 Email 0

Containment of the Kincade Fire in Sonoma County is up to 76 percent, with full containment expected by Thursday, Cal Fire said in a report Sunday morning.

There are still 3,929 fire personnel on the lines as containment increases and some mutual crew aids are released from duty. The fire had more than 4,500 personnel assigned just 24 hours earlier.

Air tankers brought in from around the state were scheduled to make fire suppression drops of retardant on Sunday.

Evacuation orders remain in place for the Briggs Ranch Road area, state Highway 128 from the North Knights Valley area to the Napa County line, and the Chalk Hill Road area.

The Sonoma County Sheriff’s Office has issued an advisory asking motorists to limit driving on Mark West Springs Road to Petrified Forest Road between 7 a.m. and 11 a.m. Sunday because of expected traffic congestion.

The area has been repopulated by people who evacuated during the Kincade Fire, the office acknowledged, but it advised that there will be an increase in fire personnel and equipment moving around the area.

Other basic stats of the fire have not changed from Saturday morning, according to Cal Fire.

The fire has burned 77,758 acres and destroyed 372 structures, including 175 homes, and damaged 59 structures. Despite the increase in containment, there are still 405 structures listed as threatened, Cal Fire said.

Four firefighters have been injured fighting the blaze.

The fire started around 9:30 p.m. on Oct. 23, and its cause remains under investigation. 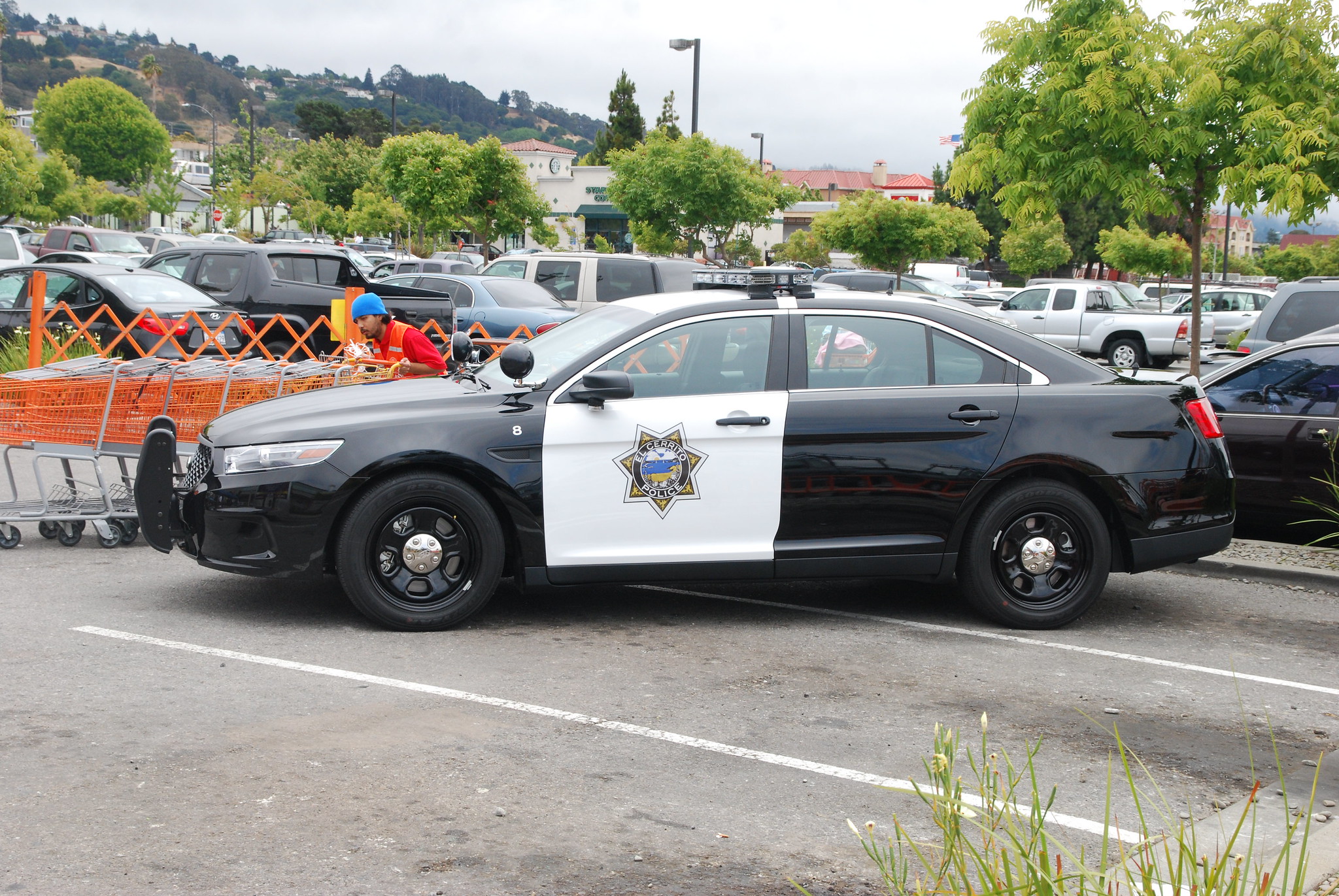 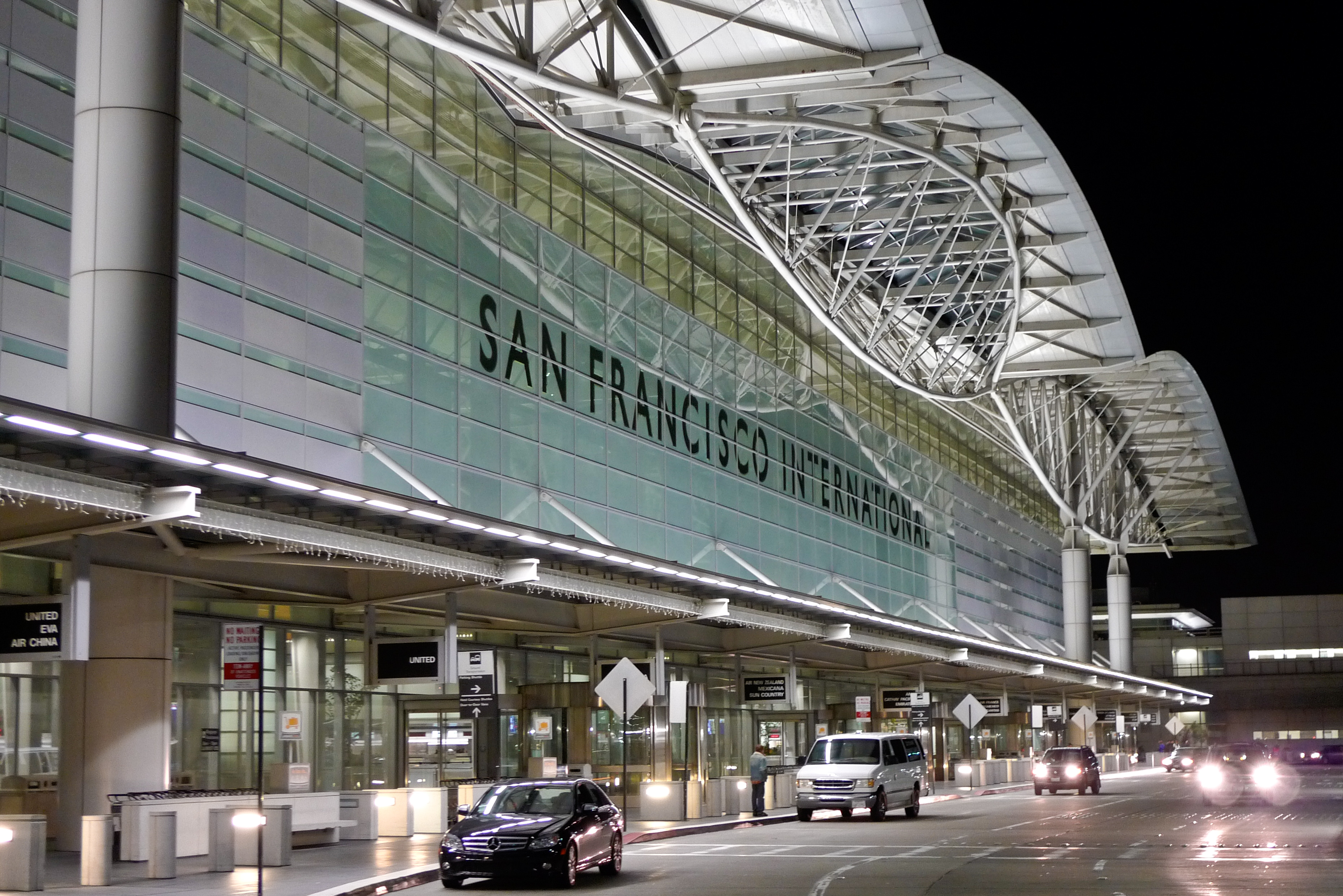 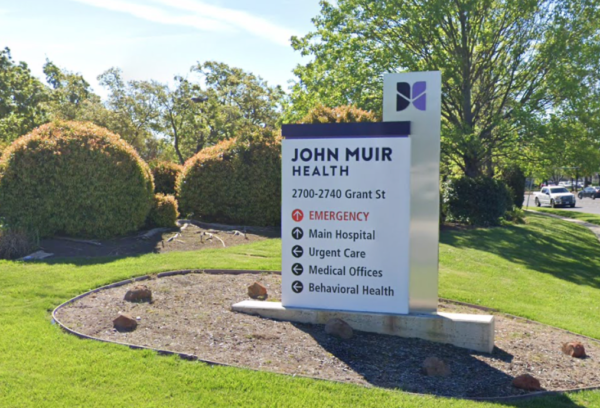