Santos Fonseca, 21, was being held on two counts of murder and attempted robbery, with bail set at $2.25 million.

He was arrested for a June 2018 shooting in the parking lot of El Dorado Park in Salinas and another fatal shooting three days earlier.

Jonathan Salazar, 20, was arrested along with a 15-year-old male in July 2018 on charges stemming from a fatal October 2017 shooting in the 1500 block of Del Monte Avenue in Salinas.

Anyone with information on the location of either man is asked to call the Monterey County Sheriff’s Office at (831) 755-3722. 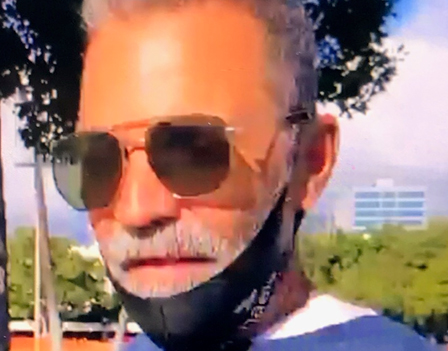 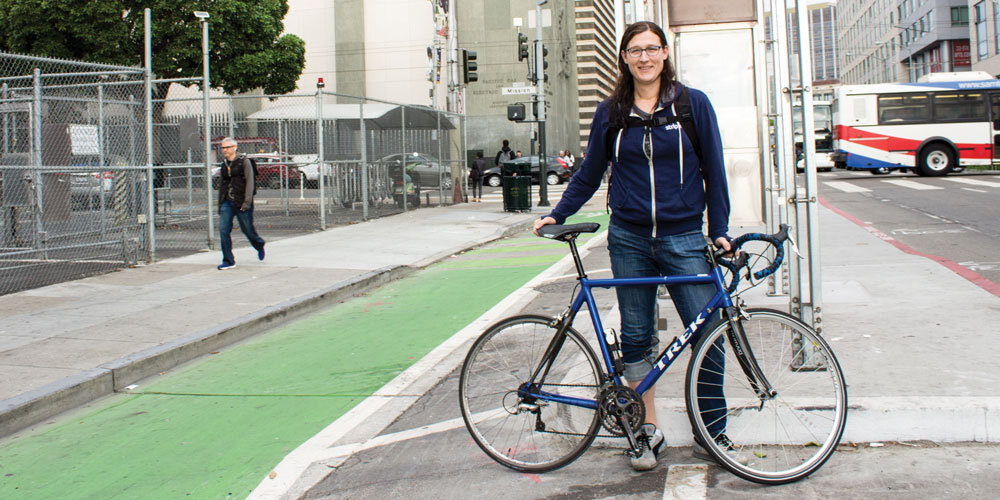 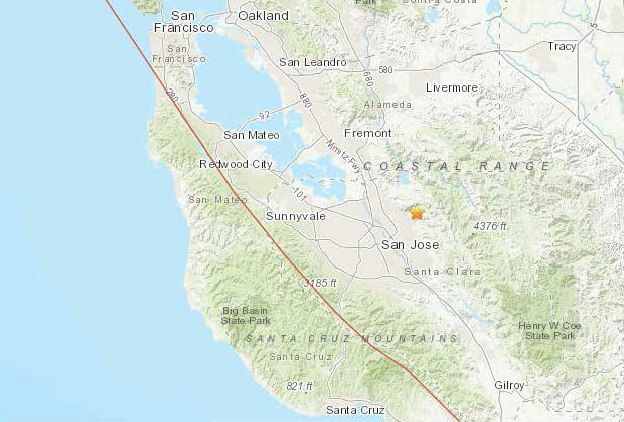