San Francisco Mayor London Breed stirred up controversy when she appointed Suzy Loftus to serve as the interim district attorney. As a candidate running for the same elected office, many, including Supervisor Gordon Mar, feel the appointment gives Loftus an unfair advantage over her rivals as the November election nears.

During the Board of Supervisors meeting Tuesday, Mar introduced a “Fair Elections” charter amendment that would prohibit the mayor from appointing candidates for the same office they are running for within 90 days of their election. Alternately, the legislation would prevent appointees from entering a race for the position they are filling within 90 days of an election.

The charter amendment would ultimately be decided by voters in November 2020 if Mar can secure the approval of six supervisors. Supervisors Aaron Peskin, Hillary Ronen, Sandra Fewer and Matt Haney have already indicated support.

The mayor is currently entitled to fill vacancies in a number of elected positions with whomever she sees fit, regardless of candidacy status.

Mar ran last year to represent the Sunset District in one of the first open races in 13 years. The supervisor said during a media briefing Tuesday:

“It’s plainly undemocratic to appoint a candidate [or] any candidate, to the office they are running for weeks before a contested election.”

“We deserve free, fair and open elections and not political favoritism.”

Breed appointed Loftus, a San Francisco native and former president of the The City’s police commission, as interim DA after George Gascón announced his resignation Oct. 4.

Loftus, who was sworn-in by Breed last weekend, is running for DA against three other candidates in the upcoming November 2019 election. Her rivals include Chesa Boudin, a San Francisco public defender; Nancy Tung, Alameda County deputy district attorney and Leif Dautch, deputy attorney general for the state of California.

Yoel Haile, criminal justice program manager at the ACLU of Northern California, said it is important the community has a say when possible, especially given that most of the state’s DA races go uncontested. This would have been the first San Francisco DA election in over 100 years where an incumbent was not on the ballot.

“This political machination has deprived communities from having meaningful say through the electoral process.”

Breed has defended the appointment, claiming that Loftus is the most qualified person for the job. 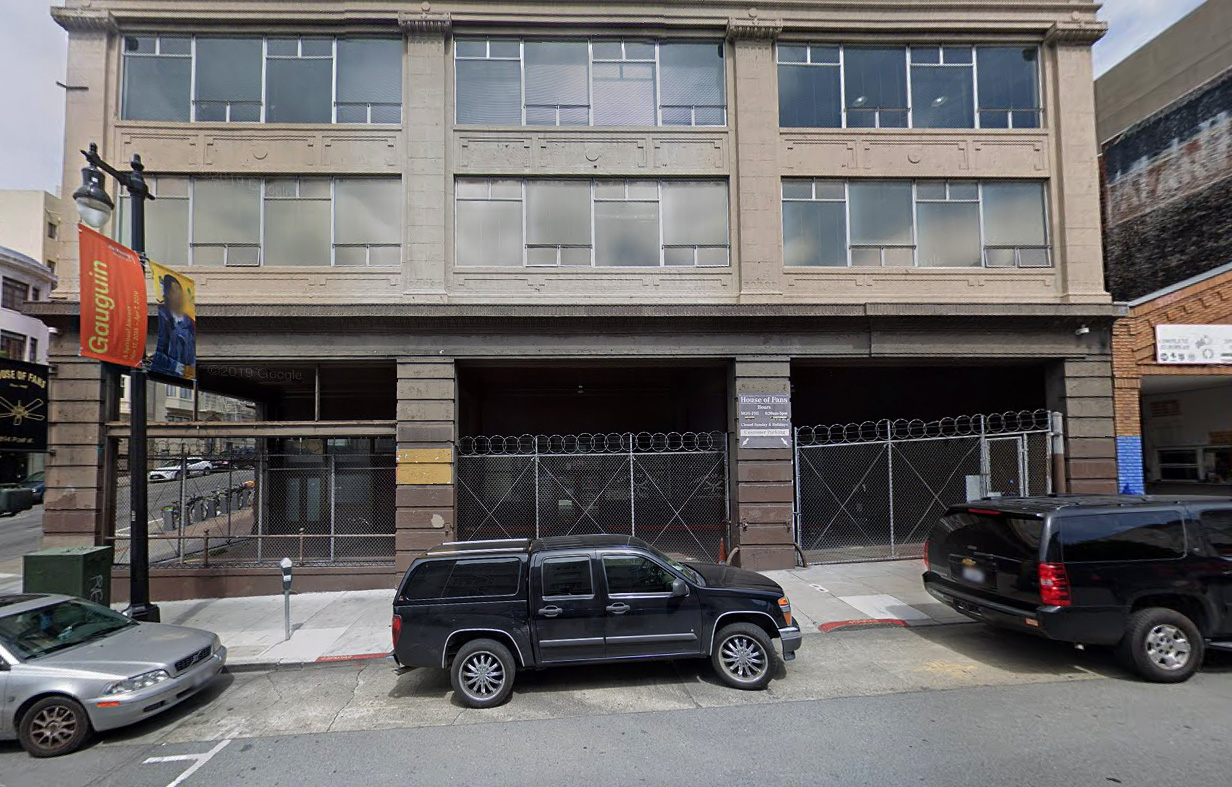