Search Search
Night Mode Night Mode
Day Mode Day Mode
A fire broke out Monday, October 28, 2019 at a home in the 500 block of Capitola Avenue in Capitola, Calif. A family dog was killed and a firefighter injured when the floor caved under him. Fire officials are investigation the timeline of PG&E power restoration in the area that same day.
Like 0 Facebook 0 Twitter 0 Email 0

A family dog was killed and a firefighter suffered minor injuries in a Capitola house fire Monday afternoon, according to fire officials.

At about 1:15 p.m., a person who was in the 500 block of Capitola Avenue noticed smoke coming from a home and flagged down a passing police officer, according to Fire Marshal Mike DeMars of the Aptos/La Selva and Central fire protection districts of Santa Cruz County.

Soon three fire engines and one rescue vehicle arrived on the scene and began aggressively fighting the blaze, DeMars said.

The crews were able to contain the fire within 20 minutes and prevent it from spreading to a neighboring home, according to DeMars.

The two residents, a woman and child, weren’t at home when the fire started but the family dog died from smoke inhalation. A firefighter also suffered minor injuries during the blaze.

“The floor was weakened at one point, he stepped on the floor and it caved in under him and one leg went through the floor.”

“He had a minor hip injury but he’s going to be OK.”

The firefighter was taken to a hospital for treatment and X-rays as a precaution, DeMars said.

The cause of the fire is still under investigation, although it appears to have started in the living room area.

Also, while firefighters thought power had been turned off in the neighborhood by PG&E as part of the company’s ongoing Public Safety Power Shutoffs, fire crews encountered live electricity at the home, DeMars said.

“I still have a lot of questions myself.”

“It appears they were starting to restore power to that area. I’m trying to figure out a timeline now about when the fire started and when the power was turned back on.” 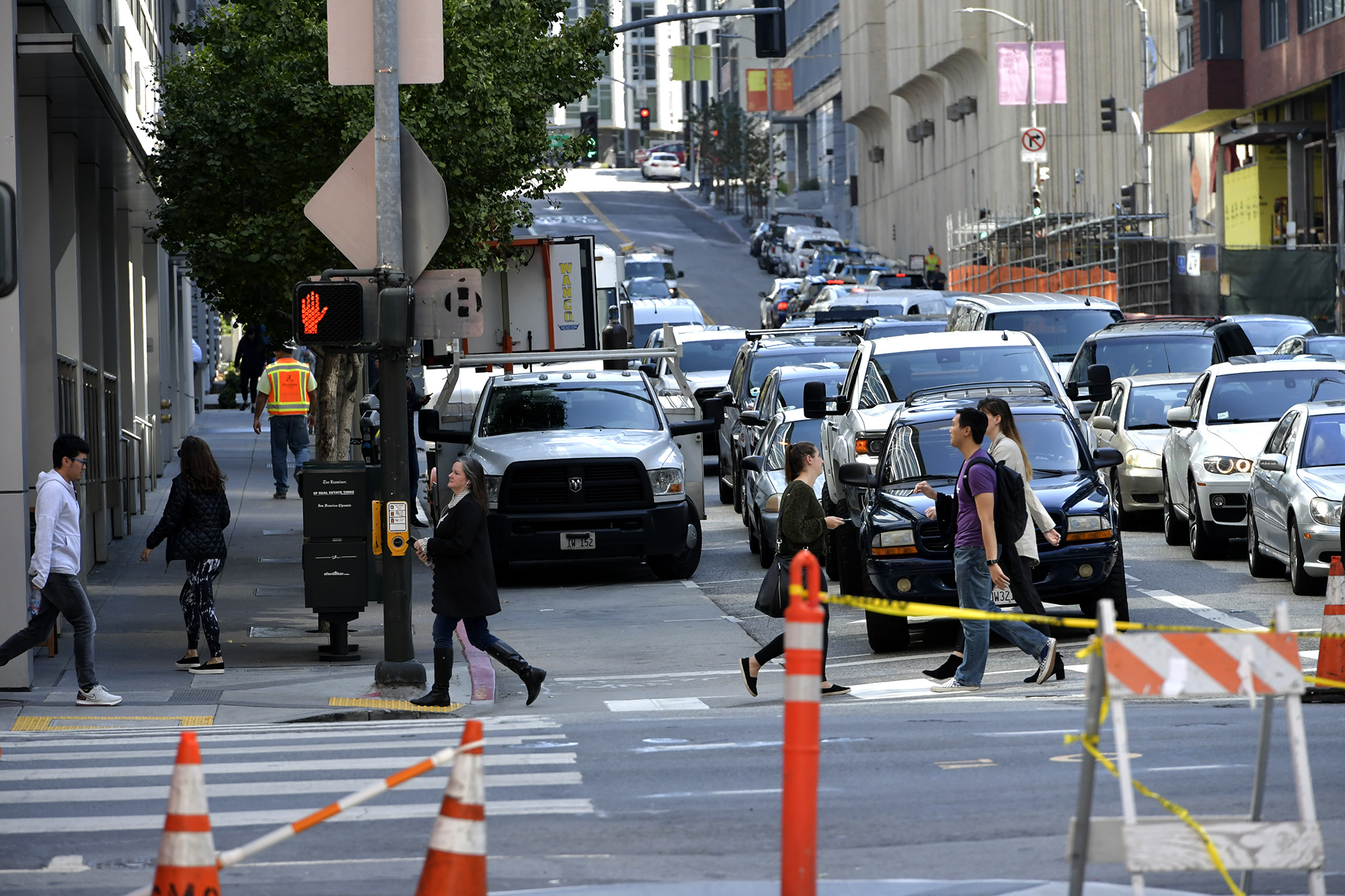 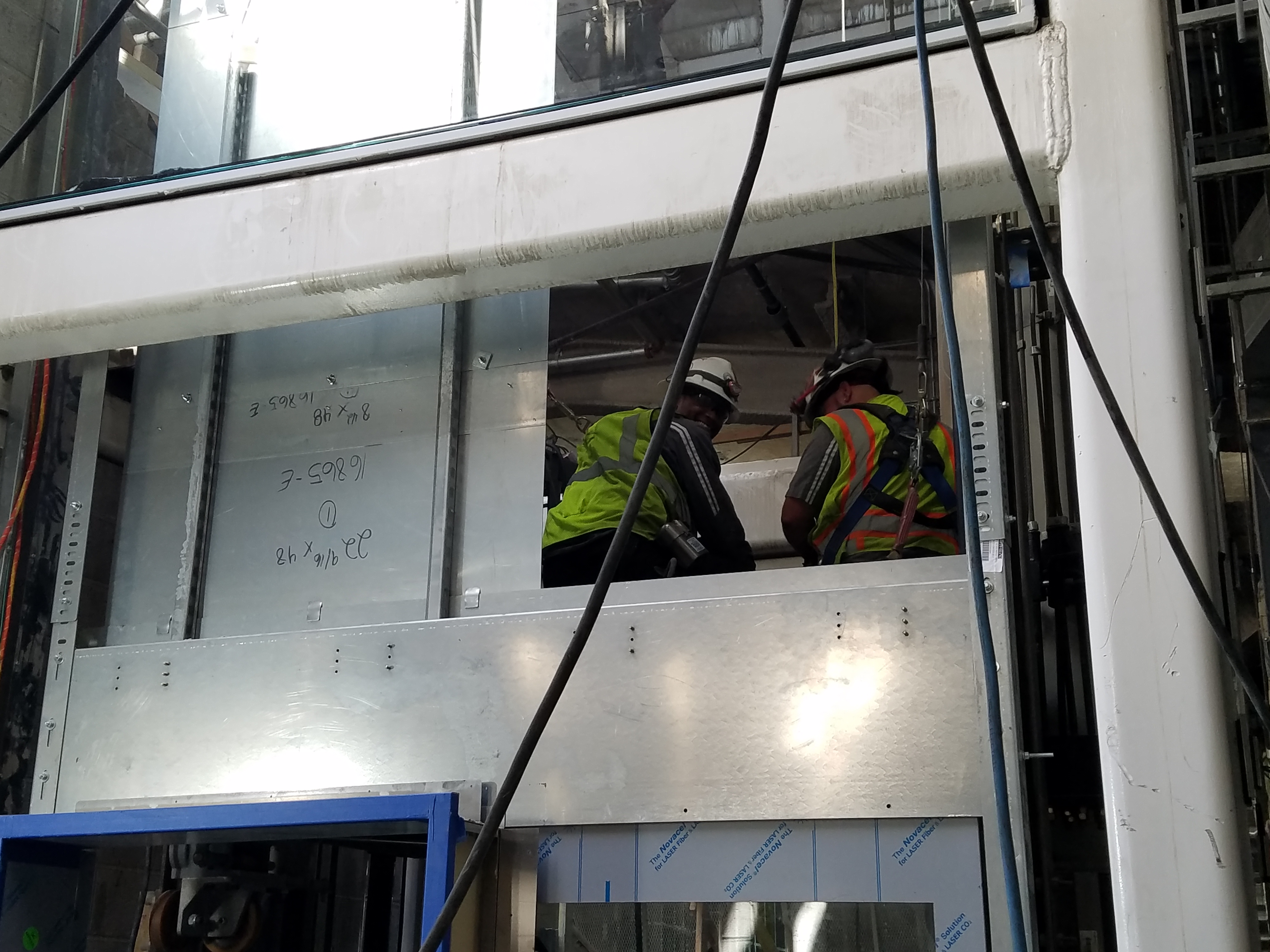