Search Search
Night Mode Night Mode
Day Mode Day Mode
The Kincade Fire was approaching Windsor, Calif. on the evening of Sunday, October 27, 2019. The fire, at 10 percent contained in the morning, had gone down to 5 percent containment after the day's extreme wind.
Like 0 Facebook 0 Twitter 0 Email 0

San Francisco is welcoming residents affected by the Kincade Fire as Sonoma County struggles to accommodate the massive number of people forced to flee their homes. Several evacuation centers near the fire have already reached capacity.

A disaster shelter was quickly established at Saint Mary’s Cathedral and opened its doors to overflow evacuees at 8 a.m. Monday, the Mayor’s Office said.

The shelter located at 1111 Gough St. will remain open through Friday. San Francisco’s Human Services Agency is working with the American Red Cross to provide resources for up to 200 people displaced by the fire.

The proclamation, which must be ratified by the Board of Supervisors within seven days, allows the mayor to deploy resources to emergencies. Gov. Gavin Newsom on Sunday declared a statewide emergency in response to several fires and destructive weather conditions.

“San Francisco stands with our neighbors to the north and is ready to help in every way we can. Our City departments are working in unison to provide shelter and care to those who have been displaced, while first responders continue to fight the fire in Sonoma County.”

The Department of Public Health will also be on hand to assist evacuees with medical and mental health needs. City officials are looking into opening additional locations for evacuees.

More than 180,000 Sonoma County residents have been evacuated from where the fire originated Wednesday near Geyserville, through the Russian River Valley and to the Pacific Coast. The fire has grown to 66,231 acres and is only 5 percent contained as of Monday, Cal Fire officials said. 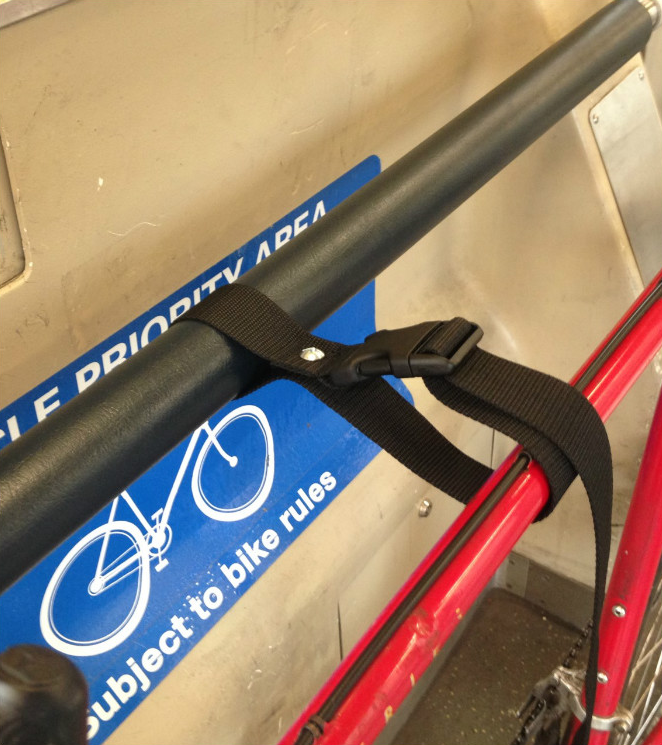 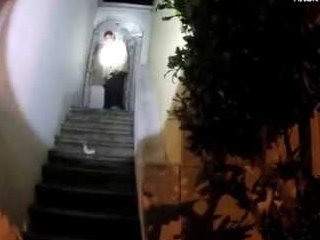