A Spare the Air alert issued for Thursday by the Bay Area Air Quality Management District will extend to Friday as smoke from the Kincade Fire in Sonoma County is expected to impact the region.

The fire, which started Wednesday night in The Geysers area of Sonoma County, has burned 10,000 acres and prompted evacuation orders for about 2,000 people as of Thursday.

Smoke from the fire is expected to spread beyond the North Bay into other parts of the Bay Area starting Thursday evening and into Friday, according to the air district.

People who smell or see smoke should stay inside with windows and doors closed, and set air conditioning units and car vent systems to re-circulate so the smoke does not get inside, air district officials said.

The Spare the Air alerts for Thursday and Friday are the 20th and 21st issued by the air district this year. 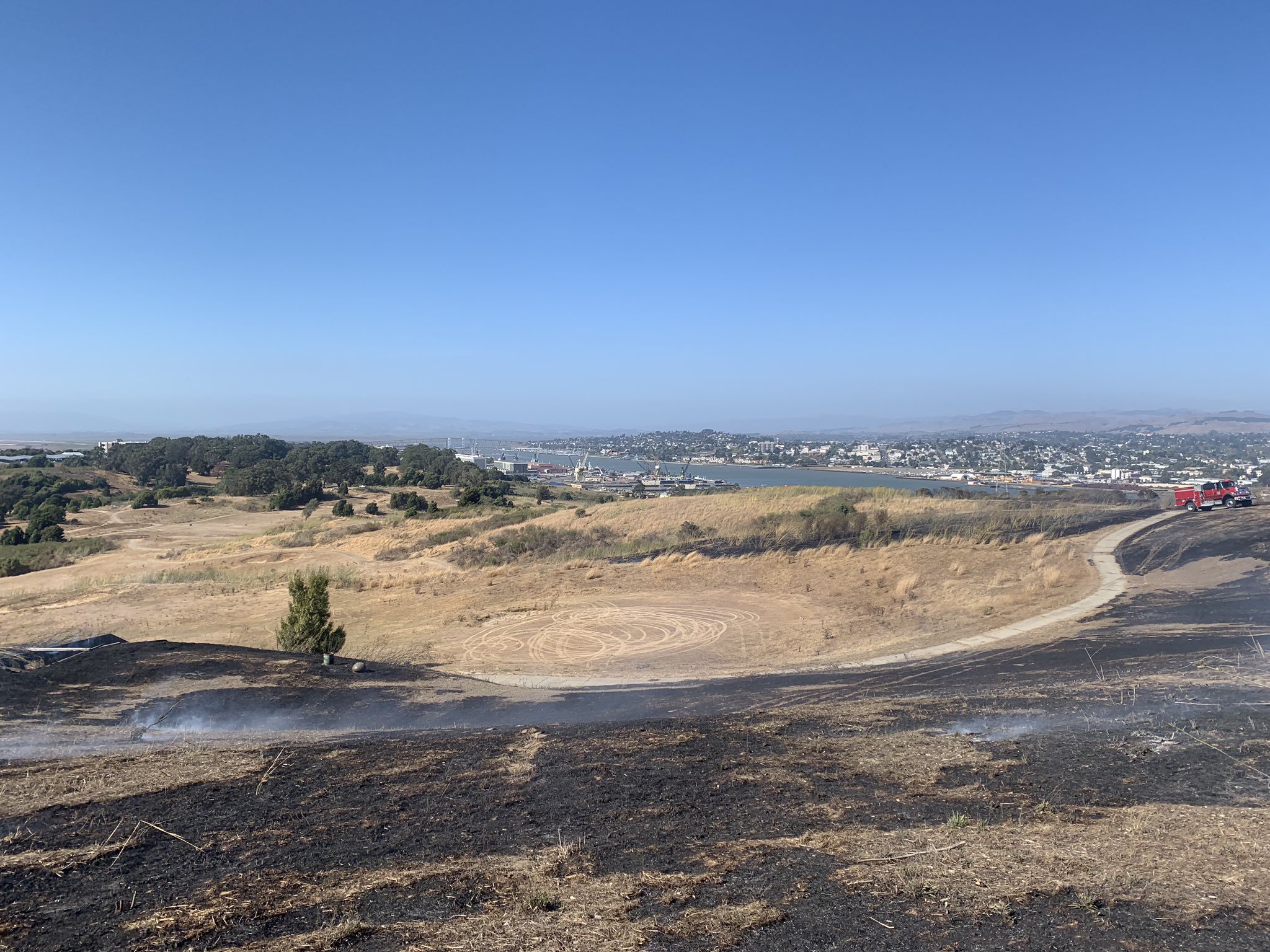