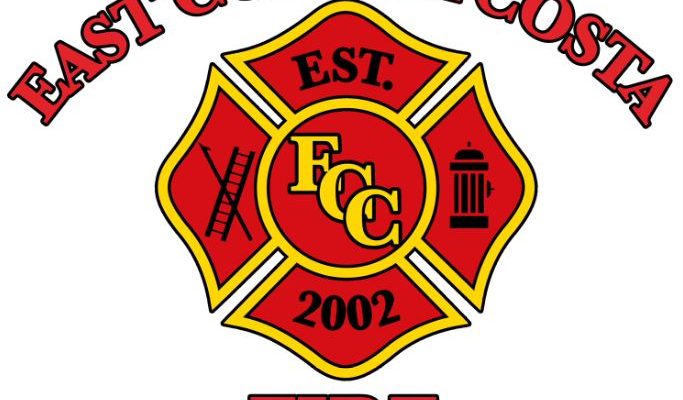 According to East Contra Costa Fire Protection District Battalion Chief Jeff Burris, a head-on collision was reported at 8:32 p.m. at the intersection of Sellers Avenue and Church Road.

Emergency personnel arrived at the scene and found two people injured, one of them seriously. One victim was extricated from a vehicle and airlifted to John Muir Medical Center Walnut Creek. The other person was transported to a hospital in a ground ambulance.

Both vehicles were totaled.

The cause of the collision is under investigation by the California Highway Patrol. Both vehicles were totaled, Burris said. The severity of injuries to the person transported via ground ambulance wasn’t provided.

They arrived at the Lonetree Way and Brentwood Boulevard scene to find eight people injured and immediately conducted triage.

In a news release, the ECCFPD said:

“Patient care was difficult due to language barrier.”

Seven of the eight collision victims were hospitalized.

No further information has been provided regarding the cause of either accident or status of the injured.

An employee was hospitalized and a control tower sustained "heavy to moderate" damage from a grass fire early Sunday morning...