A man found dead near train tracks in North Richmond on Thursday morning was initially thought to have been shot but an autopsy determined he had been hit by a train, according to the Contra Costa County Sheriff’s Office.

The man was identified on Saturday as 40-year-old William Cody Tate of San Pablo.

Tate was found near Parr Boulevard and Giant Road at about 10:45 a.m. on Thursday.

But an autopsy determined that he had not been shot and had suffered blunt force trauma consisted with being hit by a train, sheriff’s officials said.

Officials struggle with where to send Hall of Justice inmates 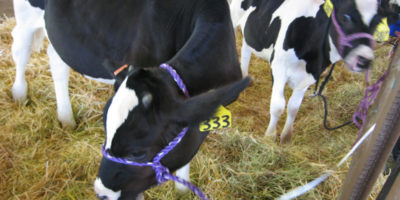