Deputies were dispatched at 10:45 a.m. to the train tracks near Giant Road and Parr Boulevard where someone found a body.

Law enforcement officers initially though the man had been hit by a train but then saw that had been shot.

Sheriff’s officials identified the victim as 40-year-old William Tate. The slaying is under investigation. 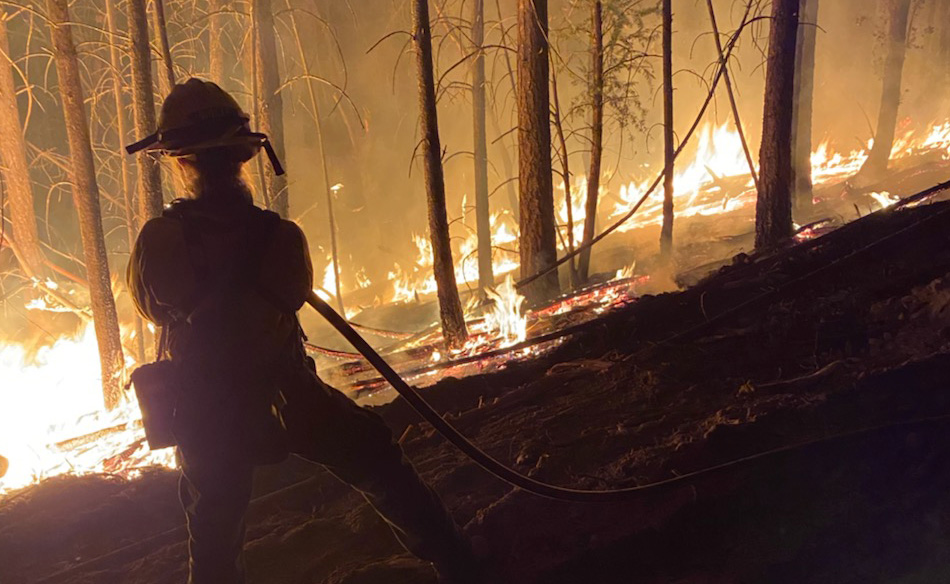