A Concord pastor and a visiting archbishop were killed Thursday in a car crash in Colusa County, the Diocese of Oakland said Saturday. Father Mathew Vellankal, pastor of St. Bonaventure in Concord, was killed along with Archbishop Dominic Jala of the Archdiocese of Shillong, India and apostolic administrator of Nongstoin, India.

“Father Vellankal’s joyous spirit and faith will be deeply missed.”

The crash happened about 2:30 p.m. Thursday, when a Toyota Prius with the three men was hit by a tractor-trailer truck on State Route 20 near Wilbur Springs, according to the California Highway Patrol.

Father Vellankal was born in Ayavana, Kerala, India and ordained a priest on Jan. 5, 1987 in Randar, India as a member of the religious order Salesians of Don Bosco.

Vellankal worked in parishes and schools in India before coming to the Diocese of Oakland in 2001. His assignments included Queen of All Saints, Concord; Our Lady of Guadalupe, Fremont; Holy Spirit, Fremont; and St. Bonaventure, Concord, according to the Oakland diocese.

Father Vellankal was also known for his skills as a magician, which he used in parish fundraising. He is the author of “From Humor to Inspiration: Jokes, Reflections, and Quotes to Enliven Your Day,” published in 2005, the diocese said. 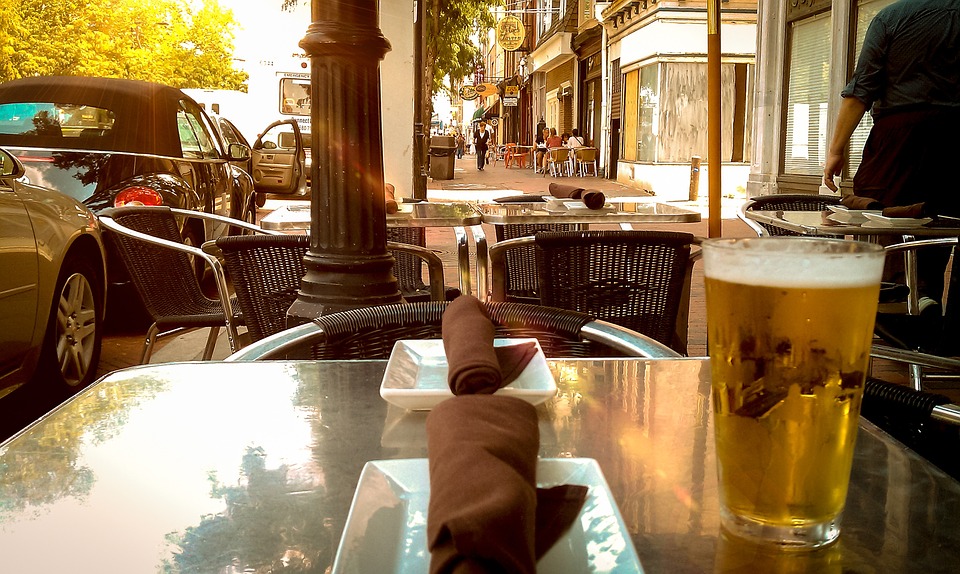 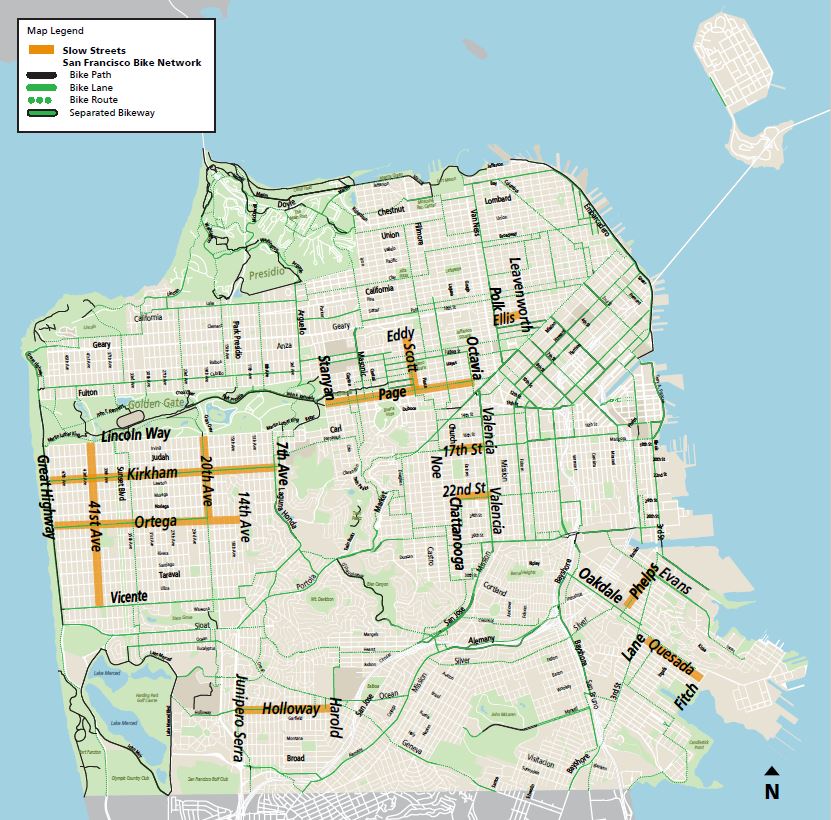