Two Contra Costa County men have been arrested in connection with a multi-state auto theft ring targeting luxury vehicles, according to the California Highway Patrol.

Melvin Zachery, from Bay Point, and Pittsburg resident Dominique Mills are suspected of offenses including grand theft auto, conspiracy and illegal possession or sale of a vehicle identification number.

“Investigators have found that these suspects target high-end vehicles and will follow victims home.”

“The thefts occurred at car dealerships or at the victim’s residence.”

“We want the public to remain on alert and be aware of their surroundings.”

The investigation involved roughly 100 stolen vehicles in 40 different jurisdictions across 13 California counties and several states. Investigators believe there may be other victims. They’re asking anyone with additional information to call the Contra Costa County District Attorney’s Office at (707) 917-4491. 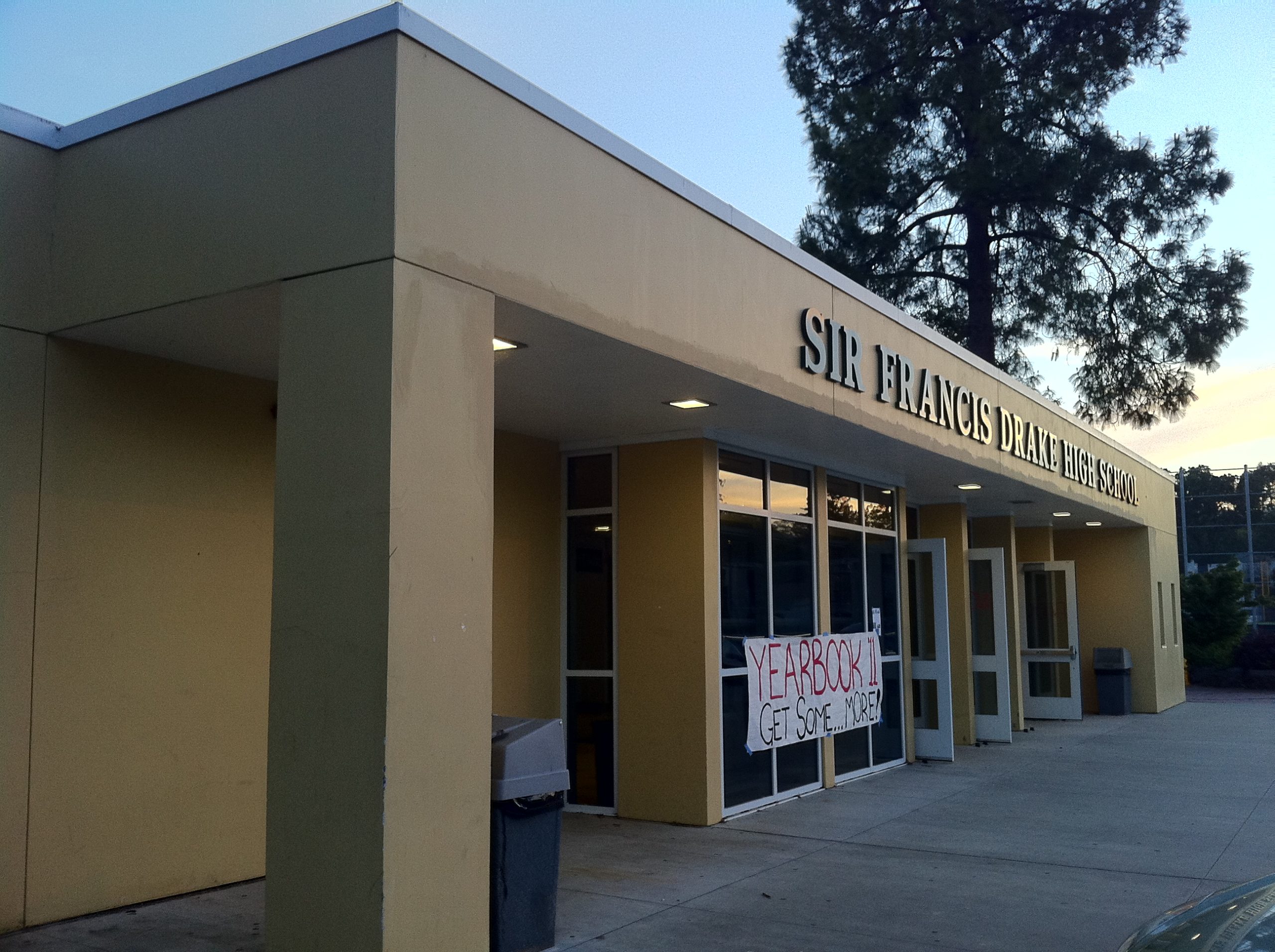