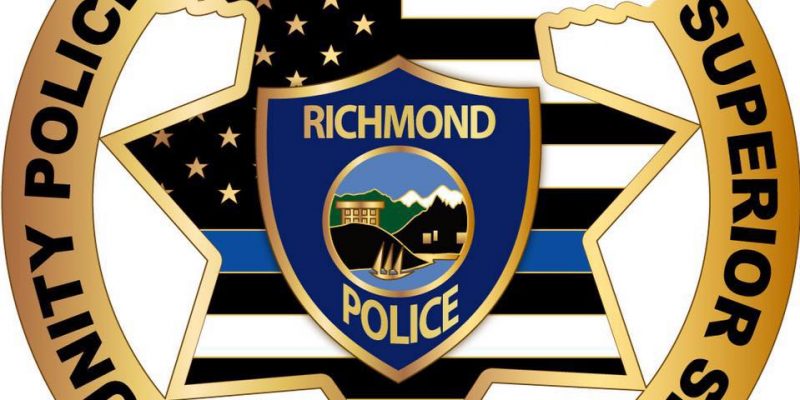 One person was fatally shot in Richmond’s Hilltop area Tuesday morning, according to police.

The shooting occurred around 9:50 a.m. on Loyola Drive.

No arrest has been made, and no suspect information was immediately available, police spokeswoman Alicia Moore said early Tuesday afternoon.

"We are not just Sonoma Strong, we are Sonoma Ready."