“The sheer number of people whom Mr. Kiefer victimized in our community over such a short period of time is astounding.”

“I’m proud of the victims who came forward despite their fear that the defendant would continue to retaliate against them.” 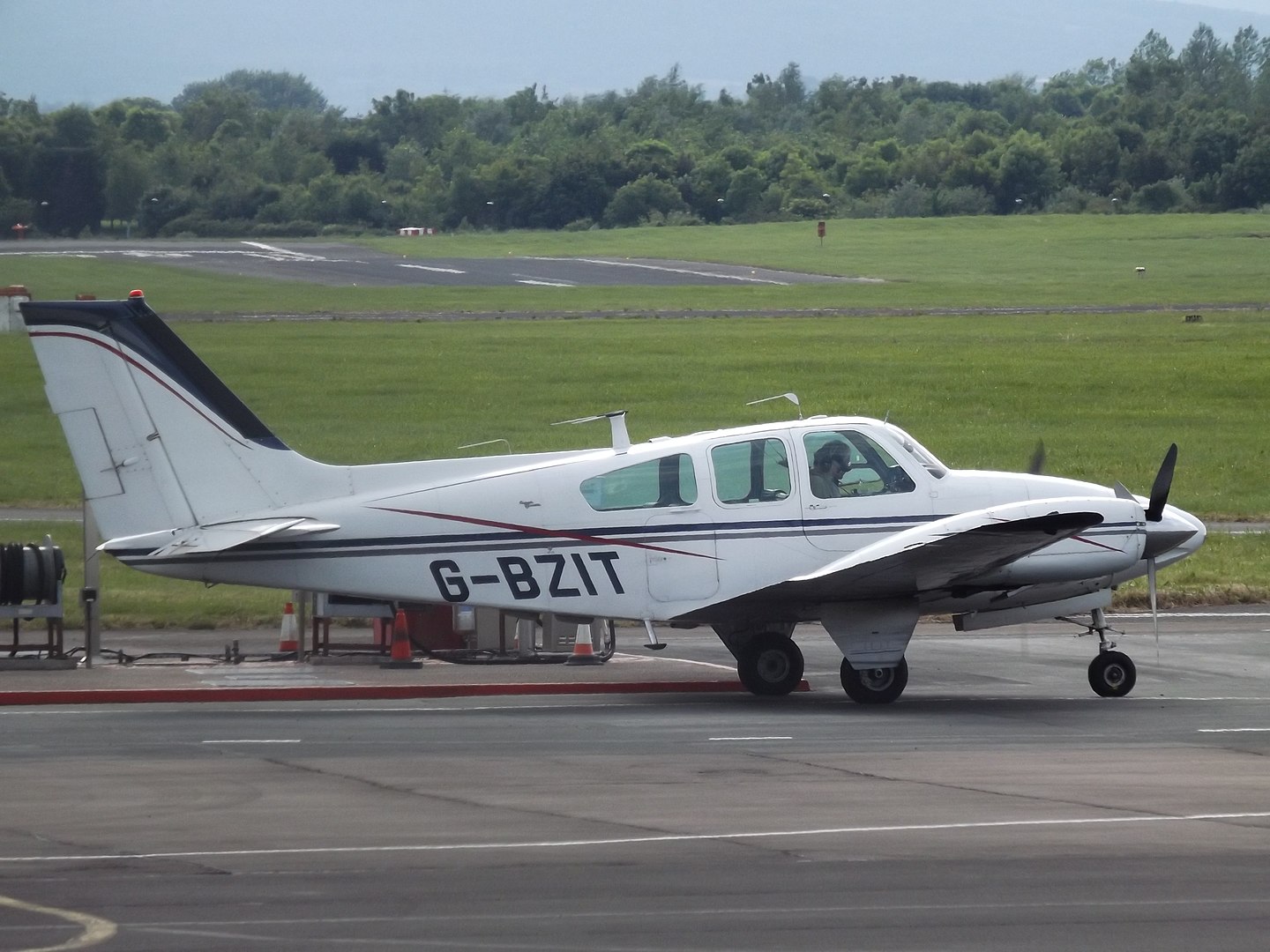 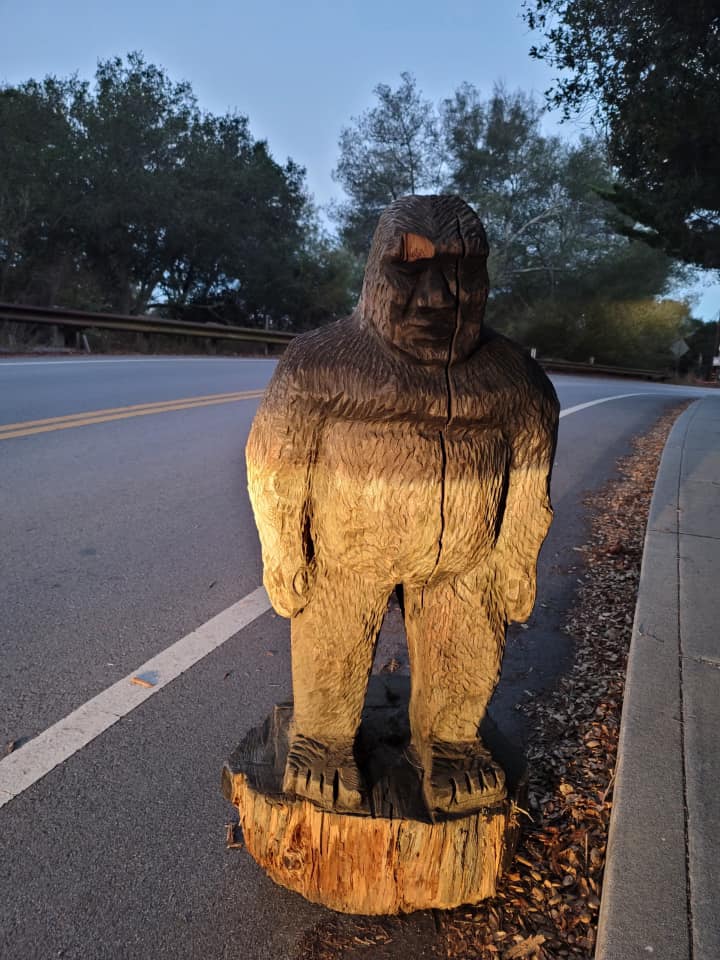