When fire crews arrived, they recovered a body from the water and confirmed that the person was dead, Mozdean said. The Alameda County coroner was called to the scene.

No other information was immediately available. 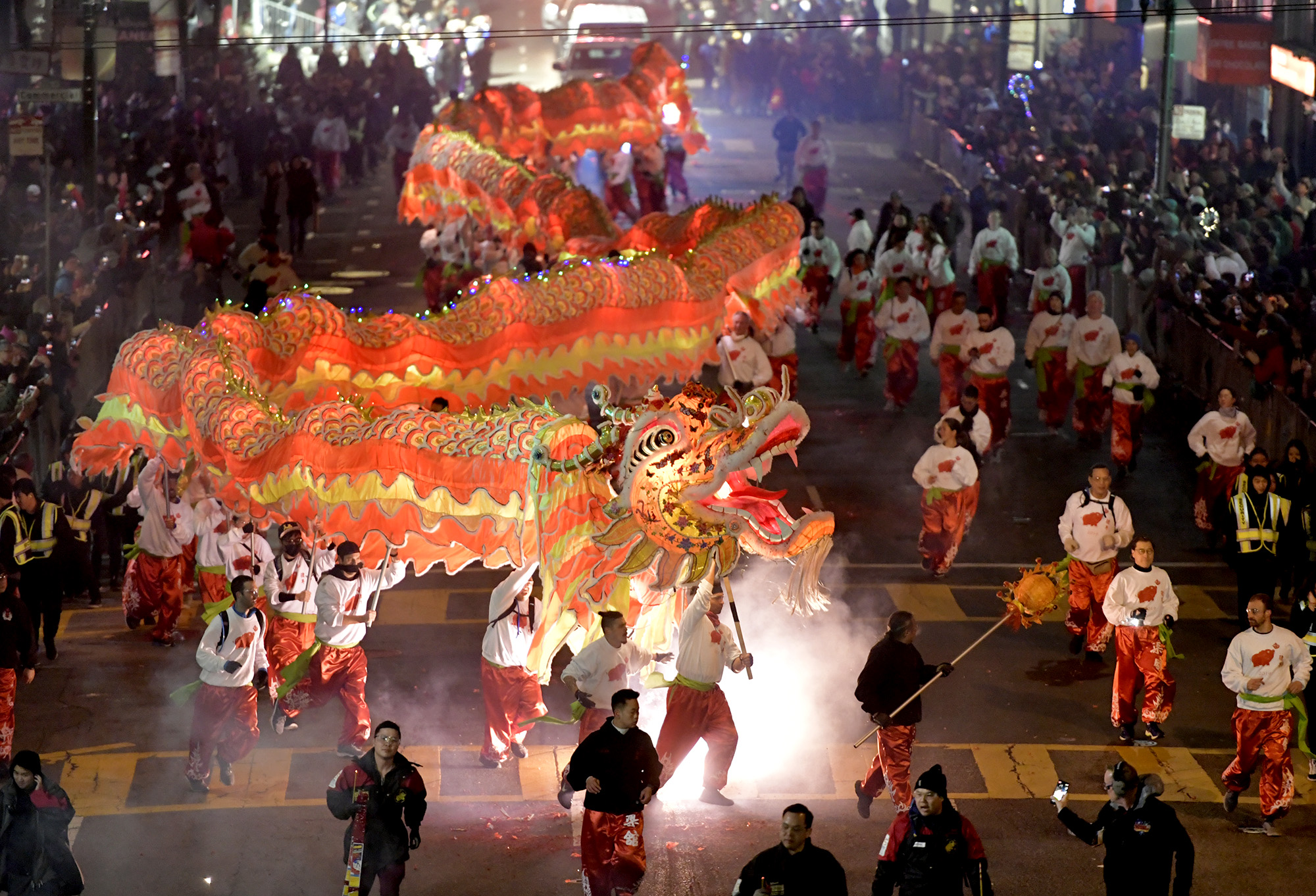 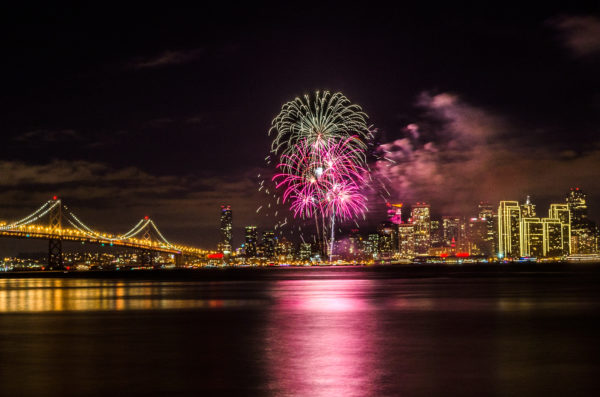 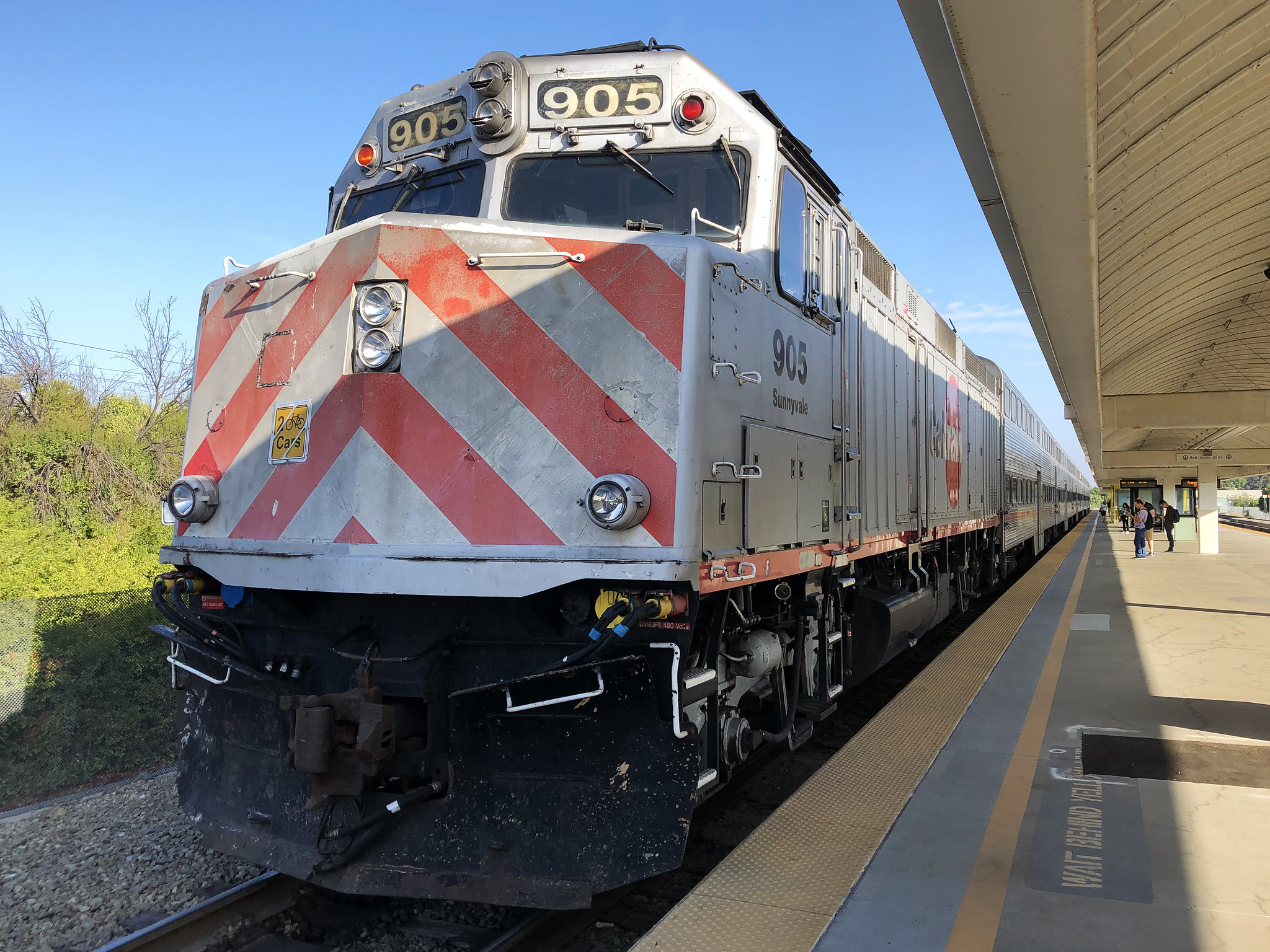 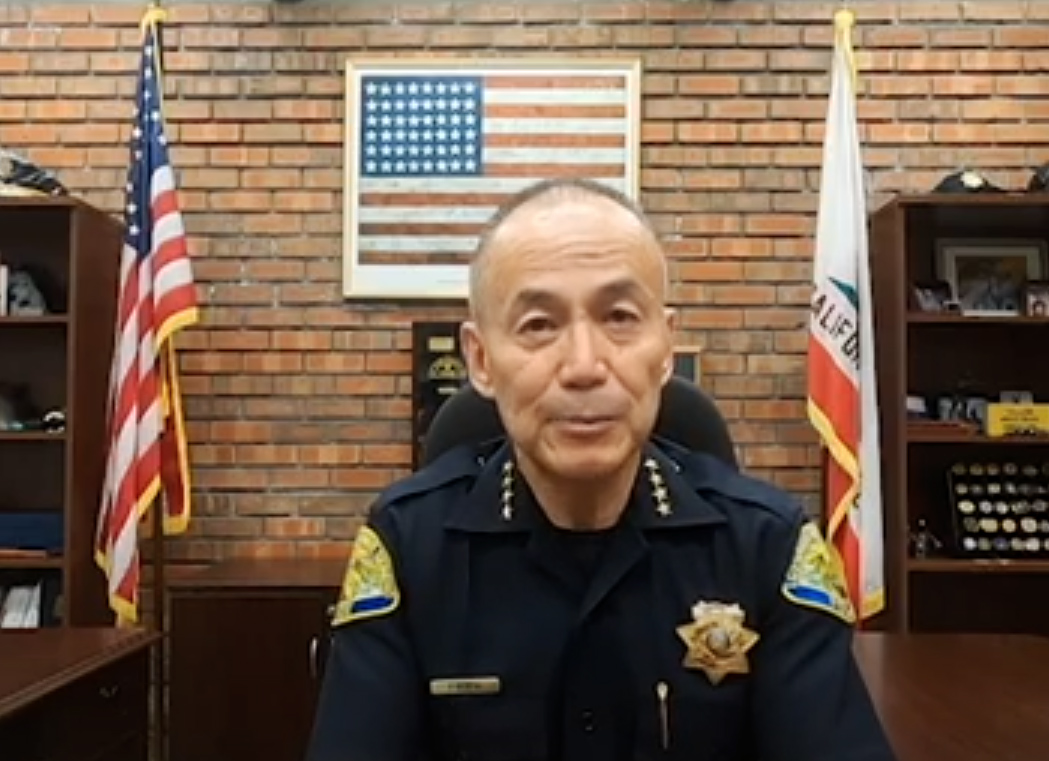