Search Search
Night Mode Night Mode
Day Mode Day Mode
It was announced Friday, September 13, 2019 that San Jose Police Department’s veteran Deputy Chief Shawny Williams will be appointed to take over as the next chief at the troubled Vallejo Police Department, which has been embroiled in several police abuse allegations in recent years.
Like 0 Facebook 0 Twitter 0 Email 0

A San Jose deputy police chief has been tapped to lead the troubled Vallejo Police Department, which had its chief step down earlier this year amid controversy over police shootings and allegations of unconstitutional policing.

In a statement, Nyhoff said:

”(Williams) is a solid professional with a stellar reputation who received broad accolades from our interview panels. I am excited to have Chief Williams and our leadership team.”

Williams will take over for Chief Andrew Bidou, who joined the Vallejo Police Department as chief in 2014.

Bidou announced his retirement in June after a series of controversial incidents, including Officer David McLaughlin’s violent arrest in January of U.S. Marines veteran Adrian Burrell for filming on his own front porch and the February shooting of Willie McCoy, who was found unconscious in his car in a Taco Bell drive-through.

Williams will have to contend with the aftermath of these incidents, which has led the city to call in the U.S. Department of Justice’s Community Relations Service.
In particular, the McCoy shooting led to a lawsuit by civil rights attorney John Burris, which called for the Police Department to be placed under federal receivership for what Burris said was a broad pattern of unconstitutional policing by the department.

Williams has been with the San Jose Police Department for 26 years. As head of the operations division, he oversees 190 officers – a larger staff than the entire Vallejo Police Department, which employs about 120 officers. 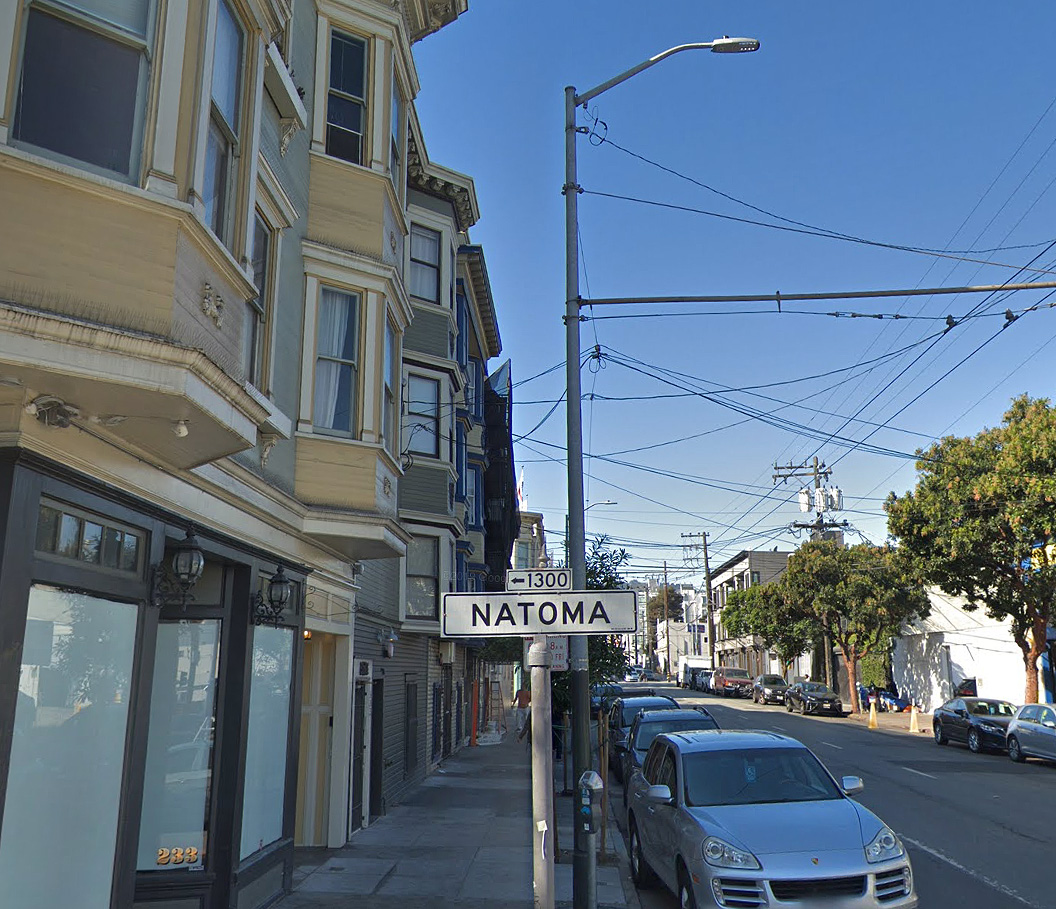 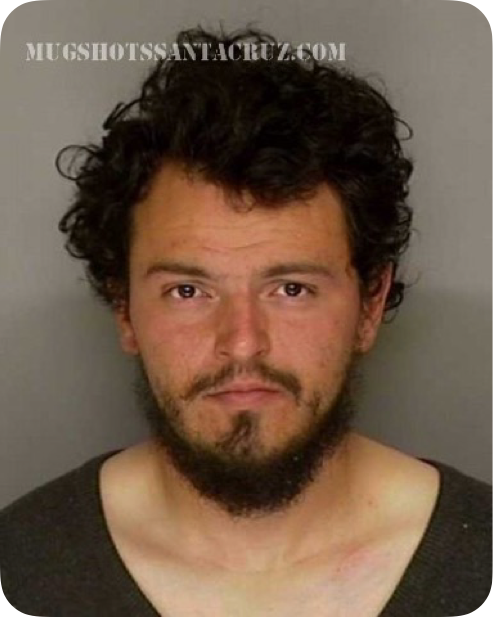