The Contra Costa County Sheriff’s Office is continuing to investigate the death of a 56-year-old woman whose body was found in Byron last week.

Beverly Johnson, a transient, was found about 9 a.m. Sept. 3 in a field near Byron Highway and Herdlyn Road in unincorporated Contra Costa County, according to the sheriff’s office.

The cause of death is still being investigated, the sheriff’s office said in a release on Friday.

Johnson was apparently living at a campsite near the Byron Airport. She was a transient who reportedly hitched rides around California, the sheriff’s office said.

She was found wearing a white shirt and black sweatpants and is described as a white, about 5 feet 6 inches tall, weighing about 115 pounds, with brown hair and eyes.
Anyone with any information on the case is asked to contact the sheriff’s investigation division at (925) 313-2600. Tips can be emailed to tips@so.cccounty.us or phoned in to (866) 846-3592 to leave an anonymous voice message. 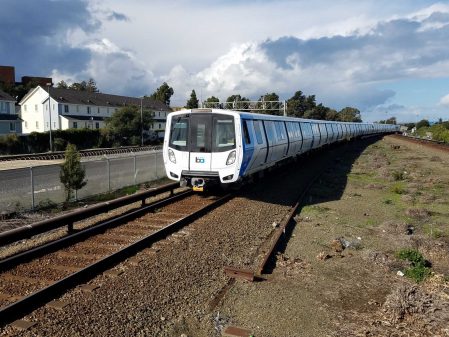