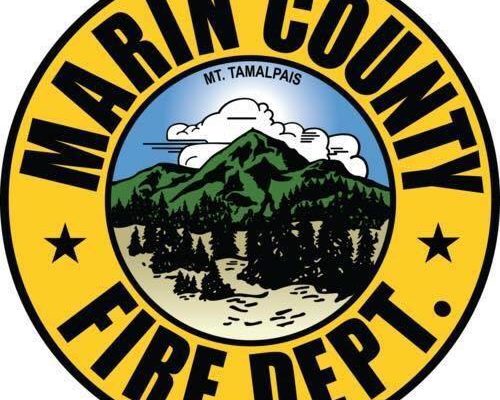 All evacuation orders have been lifted in an area of unincorporated Novato near state Highway 37 where a brush fire burned on Tuesday afternoon, according to the Marin County Sheriff’s Office. The evacuation orders, first issued shortly before 2 p.m., were lifted around 3:12 p.m., although Green Point Lane remained closed, according to a notice on the sheriff’s Twitter page.

Fire crews stopped forward progress on the blaze, which burned an estimated 9 acres, according to the sheriff’s office.

The response to the fire also prompted the closure of ramps to and from Highway 37 in the area, including the transition ramps from U.S. Highway 101 to eastbound Highway 37, California Highway Patrol officials said. All eastbound lanes of Highway 37 have since reopened, but westbound lanes remain closed at Lakeville Road, according to the CHP.

Forward progress has been stopped on a brush fire that prompted evacuation orders to be issued for an area of...