No one was injured, but a house was seriously damaged Saturday night in Discovery Bay, in unincorporated far east Contra Costa County, believed to have been caused by an electrical problem, fire officials said.

The fire was reported at about 7 p.m. Saturday in a two-story house at 5344 Gold Creek Circle in Discovery Bay. Steve Aubert, fire marshal for the East Contra Costa Fire Protection District, said firefighters arrived to see smoke coming out of an upstairs bedroom window. The windows then blew out, Aubert said, and fire engulfed that bedroom.

It took 20 minutes for firefighters to extinguish the blaze, said Aubert, noting that the bedroom sustained heavy damage and the rest of the upstairs sustained heavy smoke damage.

The residents were in the house when firefighters were called, but they escaped. They will be displaced, however, Aubert said. 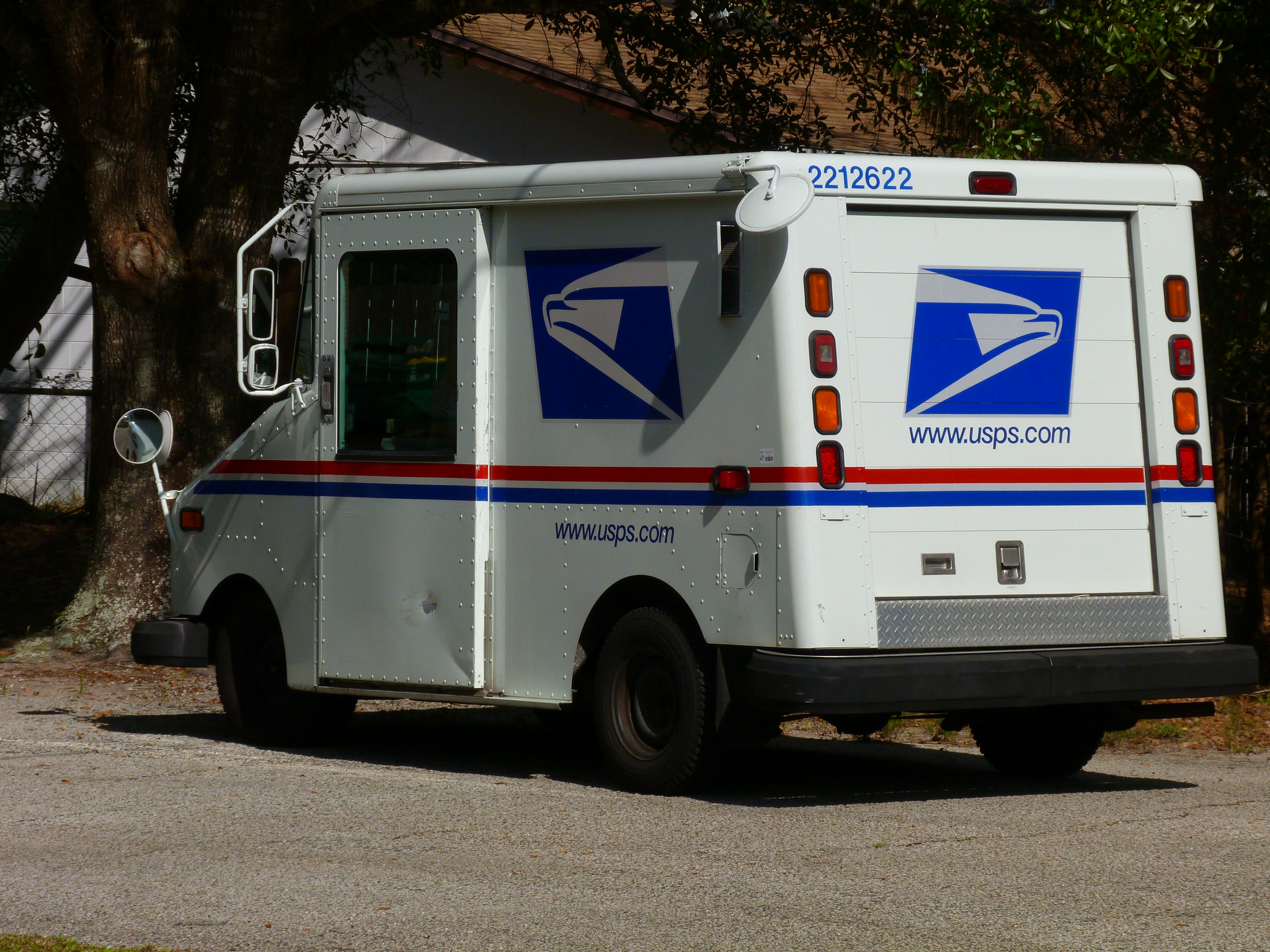 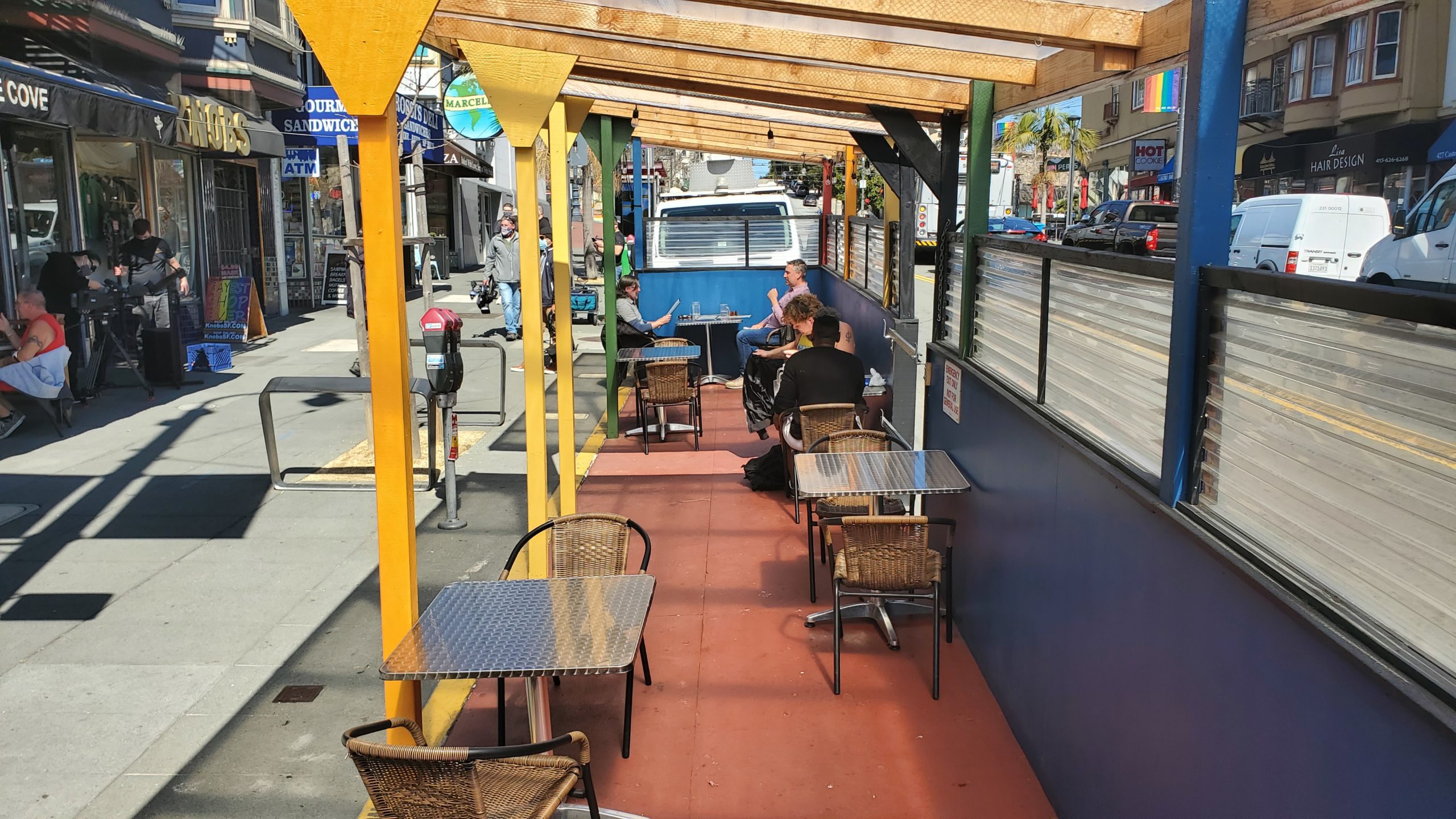